Is this the perfect bag for adventure travel? 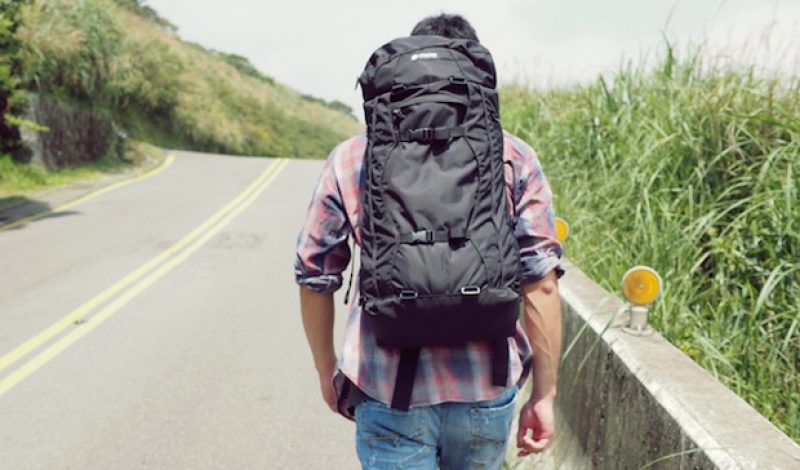 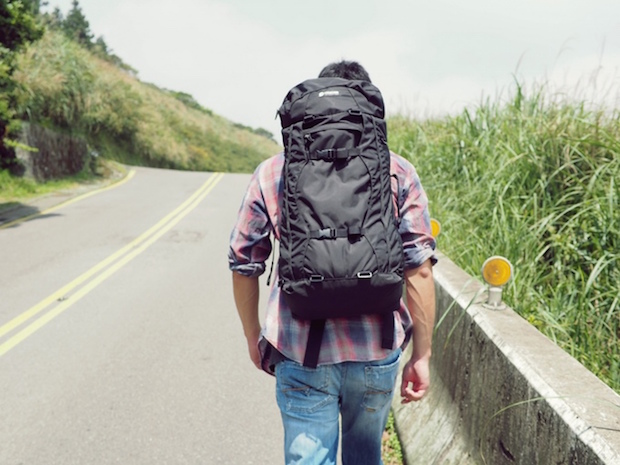 One of the things that frequent travelers often struggle with is choosing exactly which bag to carry with them on a trip. Whether they elect to go with a backpack, duffel bag, or suitcase, there are always compromises that need to be made. For instance, a backpack is great for comfortably carrying your gear, but access is often limited. On the other hand, a duffel bag can haul a lot of stuff, and provides great access, but they are generally not much fun to carry around. If only there were one bag that did everything well, thus putting an end to this on going conundrum.

A company called Hanchor has taken on the herculean task of solving this problem by designing what it describes as the perfect travel bag. The company recently launched a Kickstarter campaign seeking funding for its Breccia pack, which takes the very best features of a standard suitcase, a duffel, and a backpack, while also incorporating design elements to help overcome the traditional challenges associated with each of those options as well. 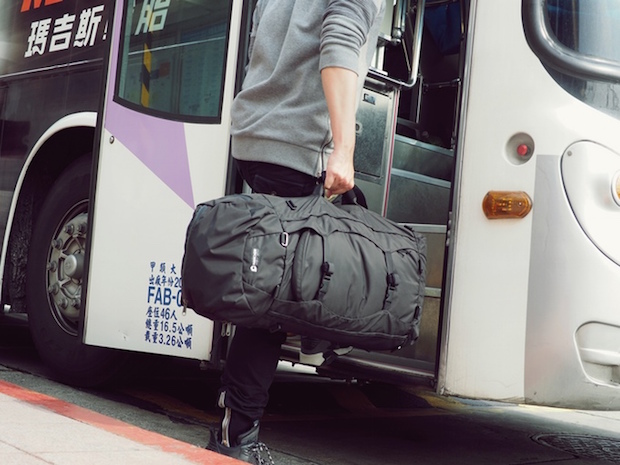 At first glance the Breccia looks like any number of other 40-liter backpacks on the market, and it serves very well in that capacity. It features both top loading and front panel access to the interior, which helps to alleviate the issues of having to continually sort your gear when searching for specific items. The bag also includes a suspension system, heavy-duty shoulder straps, and a padded hipbelt. Load lifters and compression straps allow the wearer to dial in a perfect fit, which is also essential for comfortably carrying a heavy load. Best of all, those same straps can be quickly and easily stashed away to convert the pack into a duffel bag too.

But that is only the beginning. This bag also features a modular system that allows small accessory packs to be added to the exterior to extend functionality and capacity. Some of those options include a detachable daypack, a notebook sleeve, and side pockets for stashing small pieces of gear. These add-on modules give the Breccia a level of customizability that is simply not found in most options from competitors. 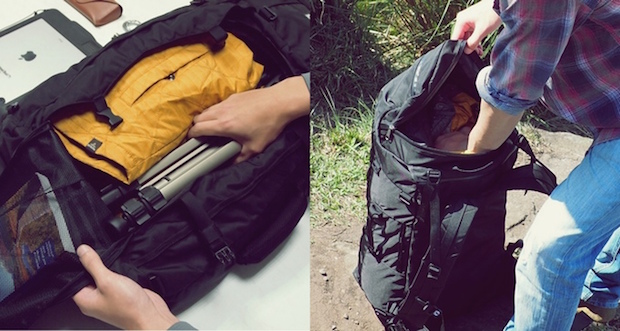 Hanchor went to great lengths to design a pack that offers plenty of storage capacity, but still meets the standards for airline carry-on restrictions. Many frequent travelers appreciate having the option to avoid baggage fees or waiting for extended periods of time at the luggage carousel. This bag allows for both, while fitting nicely in an overhead compartment too.

As if all of that wasn’t enough, the Breccia also includes mesh organization pockets, a hidden anti-theft compartment, and a handy key-clip. It is made from durable, water resistant fabrics, and is designed to be equally at home in the airport, around town, and on the trail. That level of versatility is important to adventure travelers, who may find themselves in just about any environment while of exploring the globe. 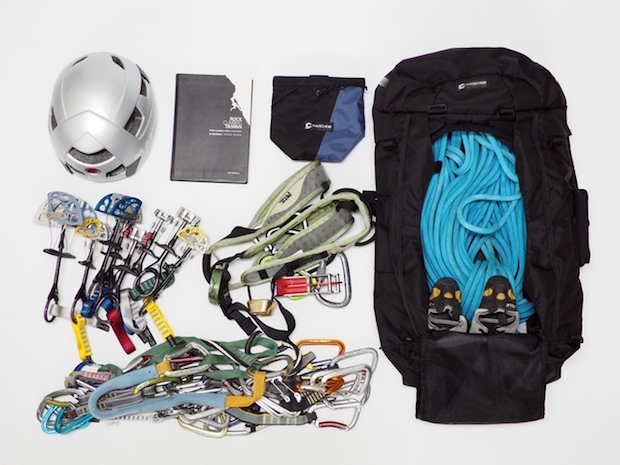 When the Kickstater campaign was launched the company hoped to raise $15,000 to get the Breccia pack into production. They quickly blew past that goal and will now focus on delivering the bag to supporters and retail outlets later in the year. 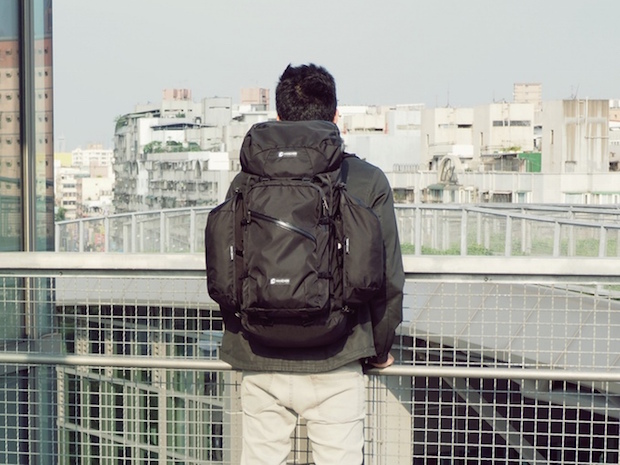