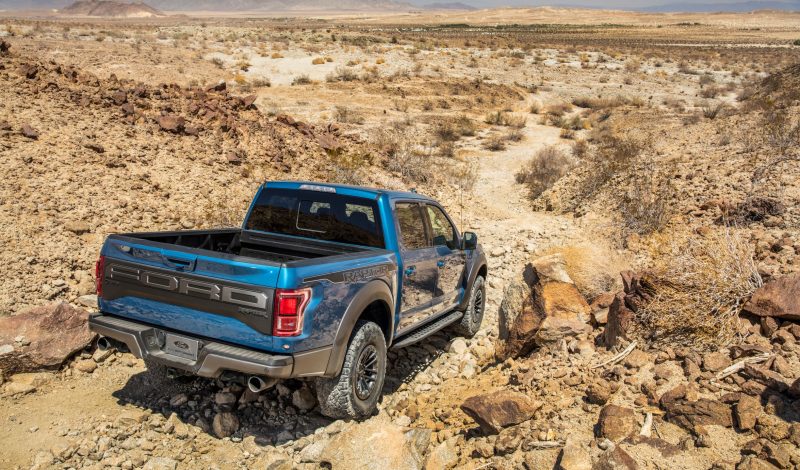 The Ford F-150 is the best selling vehicle line in the country, an almost ubiquitous vehicle across all categories from work fleets to the over-the-top Raptor version. Ford announced that the 2021 model, to be revealed tomorrow, includes a feature that fills a need for the intrepid outdoor adventurer: a passenger seat that reclines flat, similar to a first-class airline seat, according to Reuters. Sleeping in the F-150 cabin may become a viable option, eliminating the need for the solo traveler to invest in a camper shell, which often negates the truck’s ability to, well, be a truck.

Ford will stick with current exterior aesthetics, as it’s a significant selling point, focusing efforts on the interior and the race for connectivity in vehicles. Taking the cue from Tesla and Ram Trucks, the new F-150 will boast a larger media screen and the ability to be updated over the air. This new connectivity is an effort to reduce the need for owners to visit the dealerships and to comply with Ford CEO Jim Farley’s quest to cut $5 billion from Ford’s warranty spending.

Although the other interior updates and connectivity advances appeal to most consumers, the sleeper seat may be the most coveted addition to the F-150 for the overlanding and outdoor adventure scene. It will be interesting how the outdoor community will react to tomorrow’s online unveiling. Still, this writer welcomes any addition that gives the option to sleep in a truck without losing the bed. Lay-flat seats are nothing new, but maybe Ford putting it into the best selling truck line in America will convince other manufacturers to do the same, expanding options to sleep under the stars at a moment’s notice. 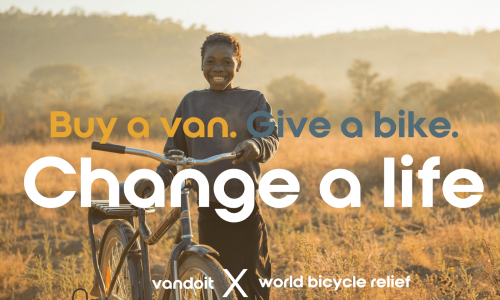