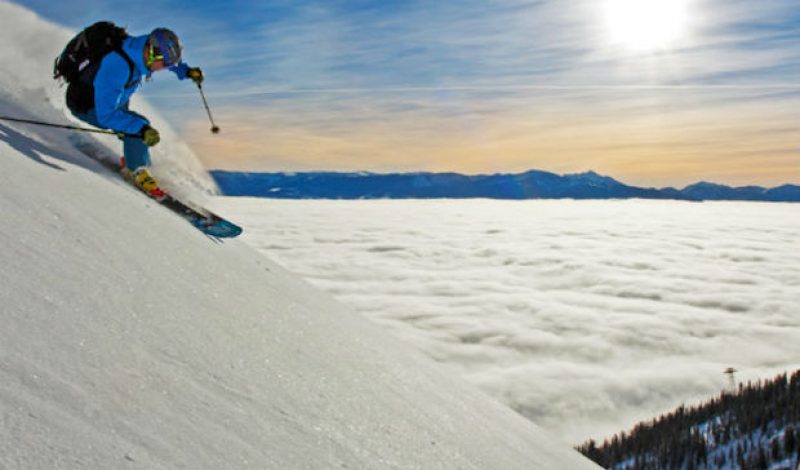 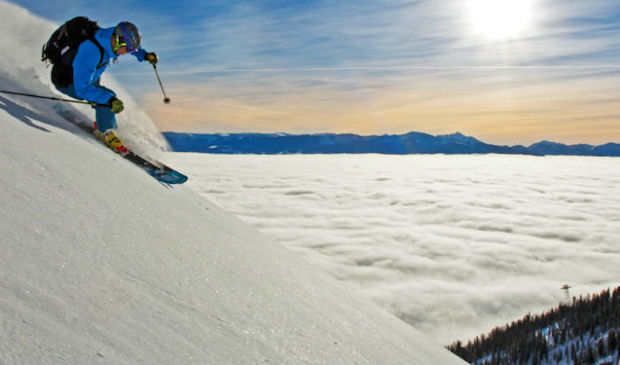 One of the best online resources for purchasing lift tickets to your favorite resort has shared its picks for the top ski destinations across North America. Yesterday, Liftopia announced the winners of its first ever “Best in Snow Awards,” with a few surprises taking home top honors.

The winners were selected by first compiling the feedback from more than 10,000 skiers and snowboarders across the continent. That feedback was then combined with Liftopia’s own proprietary dataset that contains information about nearly every ski resort in North America, which is has been gathering over the past ten years. The result was a methodology that allowed the website to select its 2016-2017 award winners based on an array of factors, not the least of which was how passionate people were about their favorite ski hills.

The awards were given out in seven different categories, which included Beginner and Family-Friendly resorts, Most Challenging slopes, Least Crowded, Best Value, Best Snow Quality, and Overall Best in Snow. The winners were announced for five different regions as well, with resorts in the Northeast, West Coast, High West, Southeast, and Midwest, not to mention the ten overall winners for the North American continent. 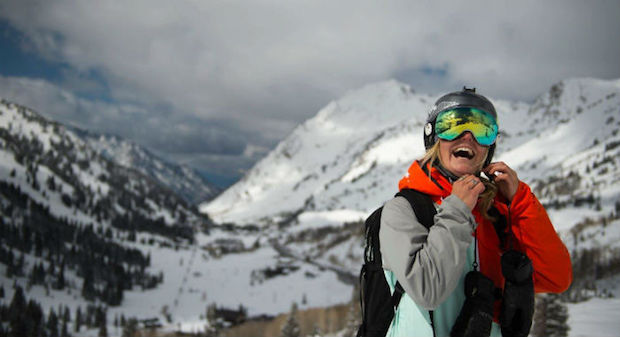 (Image courtesy of Alta via Liftopia)

So who came out on top? Well, the results just might surprise you. Magic Mountain in Vermont took the top honors and was lauded for being the “best kept secret in the North East.” The resort beat out perennial favorites like Alta, Snowbird, and Sugarloaf, all of which made the top ten as well.

The other categories – like Best Value and Least Crowded – can be found in the regional sections of the Best in Snow website. Those lists will probably be of most interest to many skiers and snowboarders, as they provide an indication of the best places to go that are closer to where they actually live. So, for example, if you want to find a destination that is family friendly in the Midwest, Liftopia has you covered. On the other hand, if you’re looking for the most challenging hills on the West Coast, you can find that information as well. 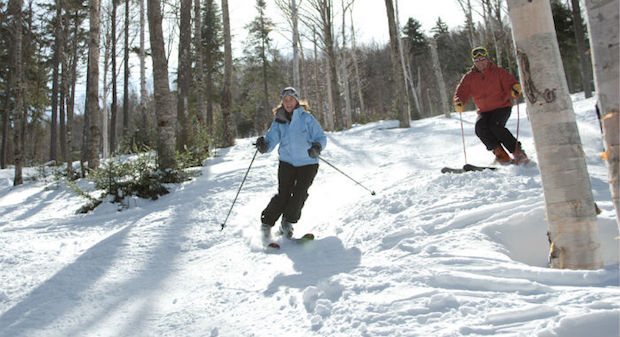 Of course, Liftopia is also happy to sell you discounted lift tickets for any of these resorts as well, and now that the holidays are nearly behind us there should be plenty of great discounts to be had. Christmas may be over, and the New Year is almost here, but winter is just getting started and the best snow has yet to hit the mountain. Some of these resorts will be open well into April, so start planning your escape now.

Check out all of the winners in the first ever Best in Snow Awards by clicking here. Then head over to Liftopia to buy your tickets for the places you most want to ski this winter.