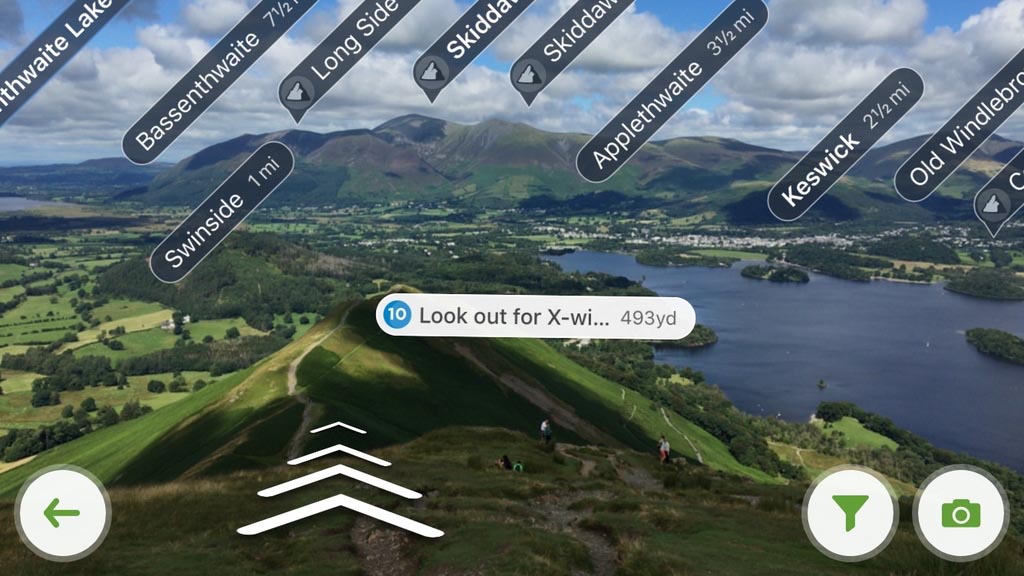 Skyline is a new augmented reality tool for the outdoors crowd that uses the camera on your iPhone or tablet to overlay peak names, places, and lakes up to 20 miles away onto your camera view through the ViewRanger app you may already have on your phone. When following a pre-planned route, skyline shows waypoints and navigational arrows placed over the real world image.

Already popular with outdoorists in Europe, ViewRanger says that Skyline is “a stunning new way to explore the outdoors with augmented reality,” and the technology is a cool extension of this growing field that we continue to cover here at Gear Institute. 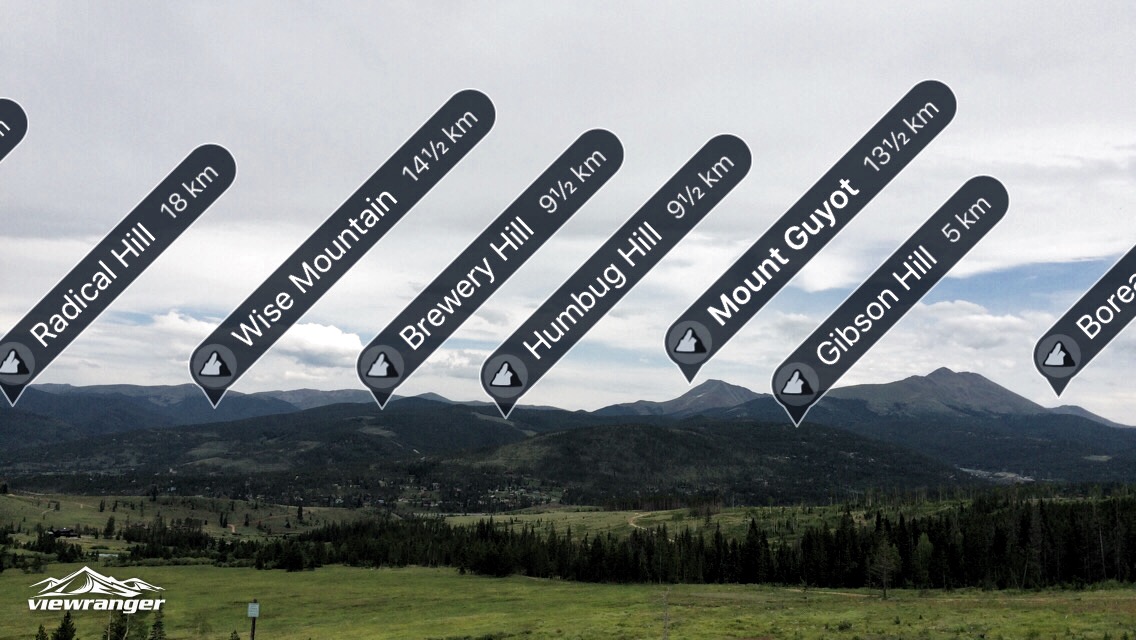 Skyline is a free update in the latest version of the ViewRanger app, and is available now in the Apple App Store and coming soon on Google Play. More than 600 partners such as national parks, tourism agencies, travel journalists, and more than 200 search and rescue teams across Europe, the U.S. and Canada use the app to publish route content to ViewRanger’s global audience.

In September 2016, ViewRanger was selected by Apple as the first hiking app to use the new built-in GPS on Apple Watch Series 2, and was invited toApple’s keynote event in San Francisco to demo the app to a live global audience.

The technology brings maps to life by using the camera on your phone or tablet to annotate and interact with the landscape. Skyline identifies peaks, places, passes, and lakes up to 20 miles around you through your phone’s camera, then overlays the features’ names into the landscape. When navigating a pre-planned route, waypoints and directional arrows also appear in front of you, offering an enhanced navigational experience.

“Skyline effectively tells you what you’re looking at and shows you which way to travel, changing how you view and interact with the landscape,” said Craig Wareham, ViewRanger co-founder and CEO. “When we started ViewRanger, our vision was always to place map information directly into the landscape around the user. Now, ViewRanger Skyline makes that a reality and it’s ready for anyone to use on their next walk, hike, bike, or visit to a park.”

To use Skyline, download and launch the latest ViewRanger update, tap the Skyline button on the map screen, and pan the landscape in the modified camera view. 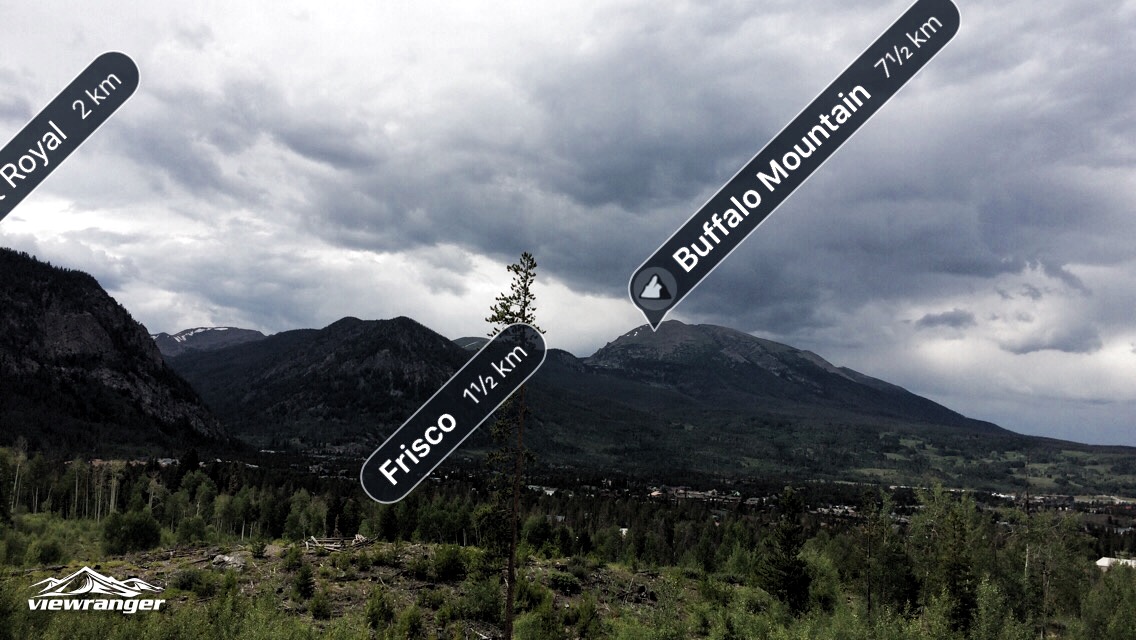 Like the ViewRanger app, Skyline works without phone or data signals by using the GPS chip and sensors built into mobile devices to understand your location and position. It also uses offline maps that you download and save to your device before leaving home.

Skyline instantly identifies nine million points and works across 80 percent of the globe, essentially everywhere except the northern and southern polar regions, says the brand. “We’ve been developing Skyline for a number of years and it’s a great feeling to finally deliver it. We’ve had a positive reaction from early users in countries such as the U.S., Japan, Australia, France, Italy and the United Kingdom, and now we’re excited to hear what outdoor enthusiasts around the world think of it,” said Mike Brocklehurst, CTO and co-founder of ViewRanger.