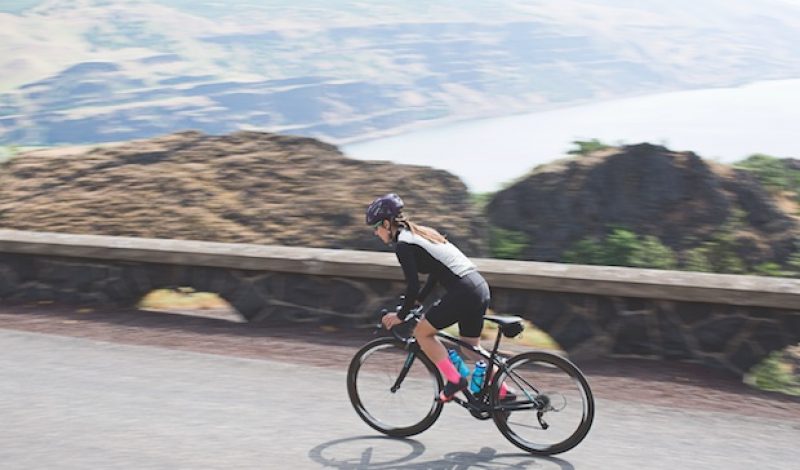 There was nothing tentative about Smith’s debut helmet, which hit the market four years ago. Named the Forefront, this mountain bike model cost a whopping $220—and the MIPS versions that are now available cost $250. They were (and remain) chart-topping price tags for brain buckets, because they feature a novel new technology called Koroyd that offers significant safety advantages over standard EPS foam.

But Smith’s newest helmets use Koroyd in a much more democratically priced product. The Rover (a mountain bike helmet with a visor) and the Route (a visorless road model) each cost $150. That’s mid-pack pricing, and it puts Koroyd’s brain-protecting properties within reach of casual cyclists—not just diehards with deep pockets. 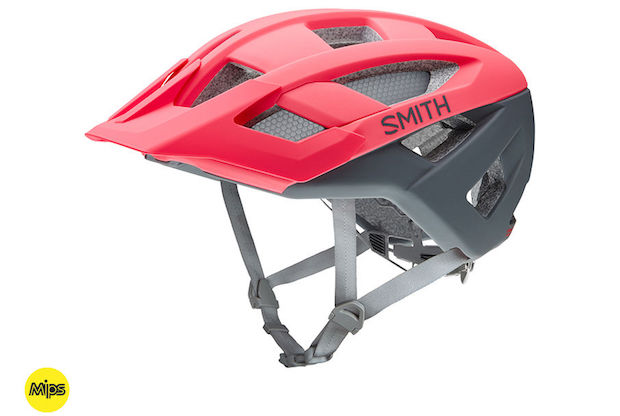 Koroyd looks like a honeycomb made of lots of thermoplastic straws that absorb impact by crumpling under impact. Independent tests have found that Koroyd absorbs nearly 30 percent more energy than standard EPS foam.

And there’s no rebound: Whereas EPS springs back a bit after impact, returning some of the crash energy to your head, Koroyd simply collapses. “It attenuates the energy so well that it actually produces a little heat, as those tubes buckle,” explains Eric Thorsell, Smith’s design engineer. 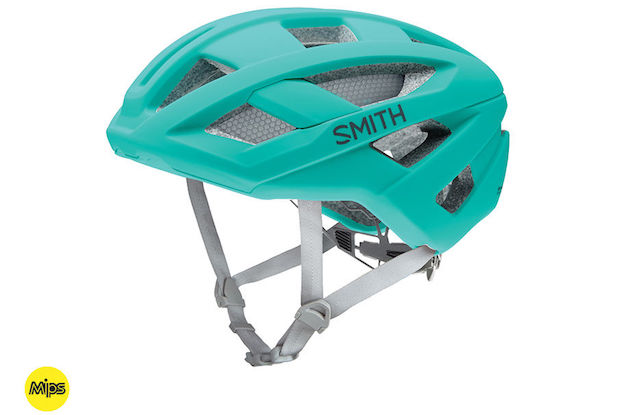 That makes Koroyd exceptionally good at preventing skull fracture (but not necessarily concussion, which is associated with the low-speed, rotational forces that MIPS attempts to mitigate). “For helmets, it’s a Holy Grail type of material,” says Thorsell.

To bring this technology to the masses, Smith devised a less expensive manufacturing process for the Rover and Route. Whereas the Forefront (and the Overtake, Smith’s pinnacle road helmet) is made using sheets of Koroyd that are thermoformed into a head shape before being cut and installed into the helmet’s shell, the Rover and Route use 2D panels of Koroyd that are applied to the shell, then forced into 3D shape. “Now, we’re considering using the 2D application to the Forefront,” Thorsell tells us. 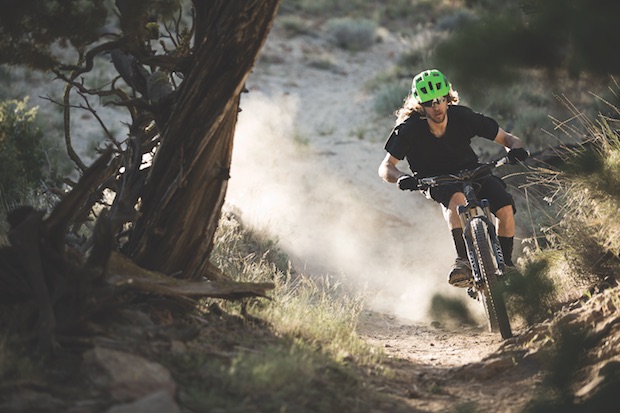 Smith also lowered the cost by limiting the amount of Koroyd used. The Rover and Route feature strips of Koroyd that extend back from the temples. “There’s no definitive study on where bikers hit their heads,” says Thorsell. “It’s not like the auto industry. There’s no solid data on where bike injuries occur.” So Smith relied on anecdotal evidence: “Typically, bike crashes are forward, at an angle. You’re diving into the ground that way,” says Thorsell. So that’s where the Koroyd reinforces the standard EPS construction (which the Forefront also uses, along with a more comprehensive layer of Koroyd).

“What’s really cool,” says Thorsell, “Is that we’re able to add a feature like Koroyd, which we feel has a superior level of protection, at a price point.”