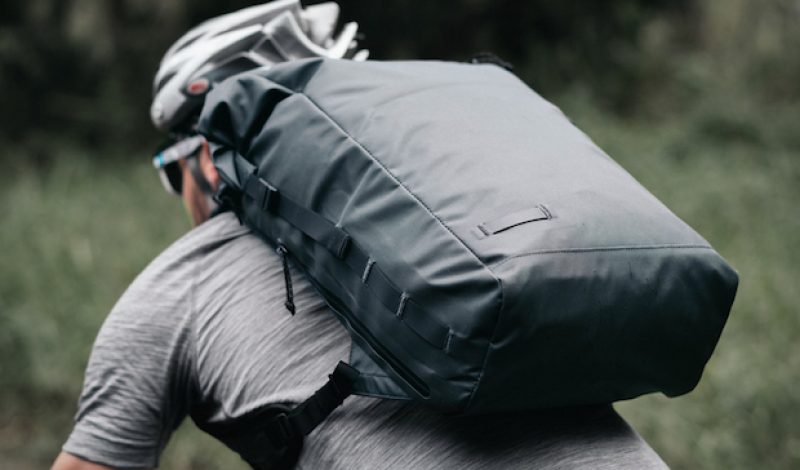 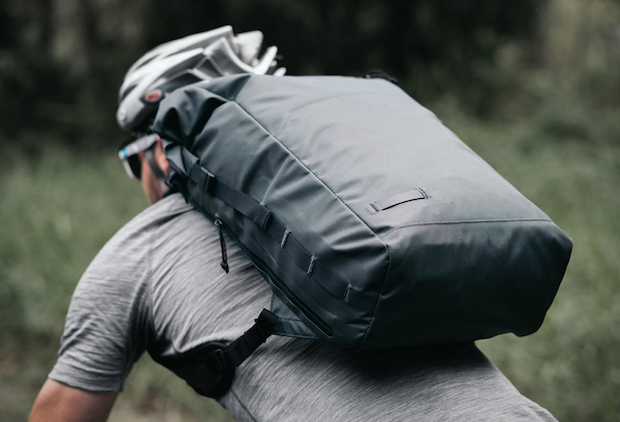 The Miir 25L Commuter ($159) is a bomb-proof, weatherproof, roll-top-style commuter backpack designed for the socially-conscious commuter cyclist. What makes the Miir 25L stand out amongst other packs is that five percent of its $159 purchase price funds equipment and lighting fixtures for a high school in Buchanon, Liberia.

STORAGE IS JUST RIGHT FOR THE MINIMALIST COMMUTER
The Miir Commuter 25L offers twenty-five liters of storage capacity and strikes a nice balance by providing enough cargo space for what you need for the commute into work without encouraging you to fill the pack with everything from your home office. The main compartment is roomy with a separate external zipper to allow quick access without unrolling the roll-top. A separate laptop compartment, which is accessible via an external zipper, holds up to a fifteen-inch laptop. An internal sleeve with a soft neoprene backing holds an iPad and a secure zipper keeps a phone or wallet safe. Outside are two water-repellant zippered pockets, a bike light loop and a row of webbing loops down the sides. There is also a long zippered stealth pocket on the side that can hold items like a pump, lock, or even a very lightweight rain jacket.

COMFORTABLE
The Miir 25L Commuter provides decent overall comfort while carrying light loads for distances shorter than six miles. Comfort is enhanced with its wide, flat design that allows the pack to rest on the back with minimal shifting or movement. The addition of a laptop adds to the overall level of stability. While the pack does not offer a hip belt, its ergonomic shoulder straps contain enough padding to make them comfortable under moderate loads that are lighter than ten pounds. 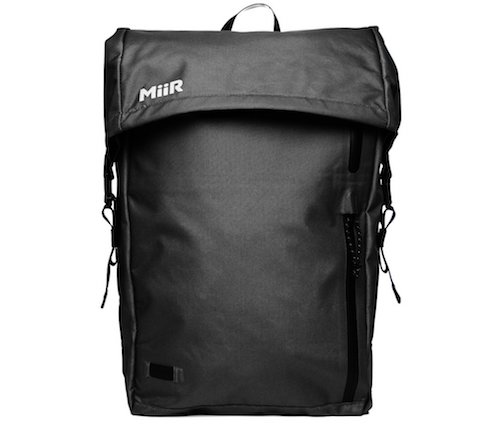 STURDY MATERIAL
Made with sturdy 630D nylon and covered in a water repellent finish, the Miir 25L Commuter is a tough and well-constructed pack. The zippers are coated with polyurethane to enhance its water-resistance.

LIGHTWEIGHT
Thanks to its minimalistic design, the Miir 25L Commuter weighs in at a svelte 2 lbs, 1 ounce. 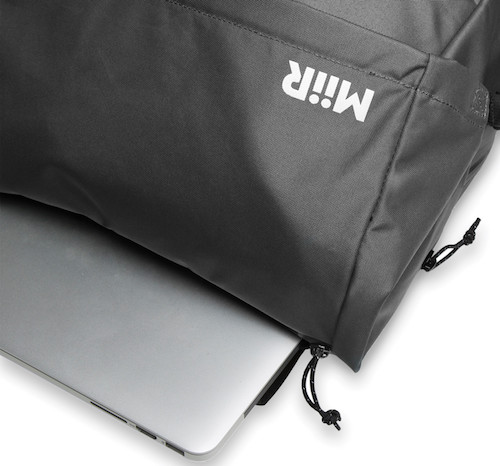 • Reflectivity is limited to a single Miir logo on back and on the shoulder strap.
• The lack of a breathable back panel during long distance rides in hot, humid weather decreases overall comfort.

Commuter cycling packs run a wide gamut. There are the true cargo haulers like the Deuter Giga Bike, which is resplendent with bells, whistles, nooks and crannies, but those features come at the cost of extra weight on my back. There are the feather-light packs like the Timbuk2 Tuck, which are designed for the weight-conscious, minimalist cyclists who eschew any bells and whistles that aren’t vitally necessary. Always in search of that perfect weight-to-feature ratio, I’m right in the middle of the size-and-feature fray. I require more than bare bones basic but I don’t need an RV on my back either.

The Miir 25L strikes three chords with me. It is a pack in that sweet spot of bare bones and RV. It has the simplicity and sleek styling that is just as at home on a commuter bus as on a commuter bike, and it has plenty of nooks and crannies, just not in a way that is excessive.

Finally, it comes from a socially ethical company. Every Miir product, from bikes to drinkware, funds a trackable giving project in the United States and around the globe. From clean water initiatives in Asia and South America, to education programs in Africa and the United States, Miir donates five percent of its revenue to support emerging and marginalized populations to achieve and enhance health and education. 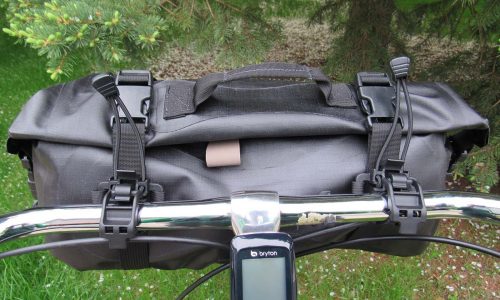 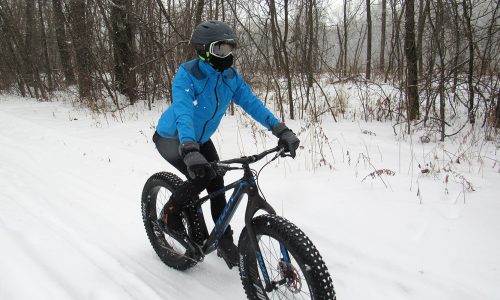 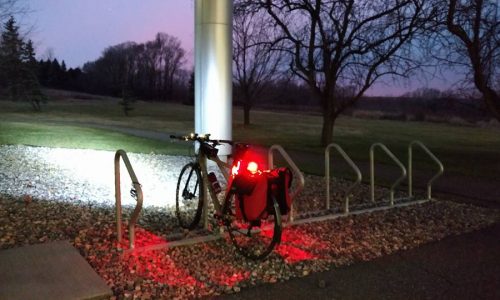