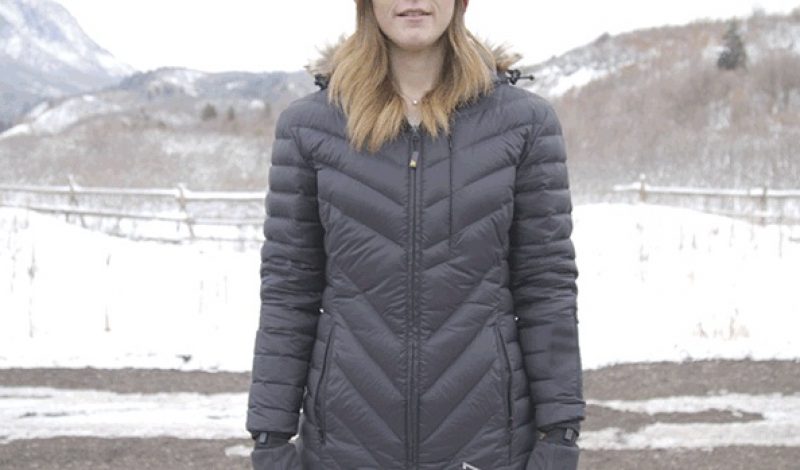 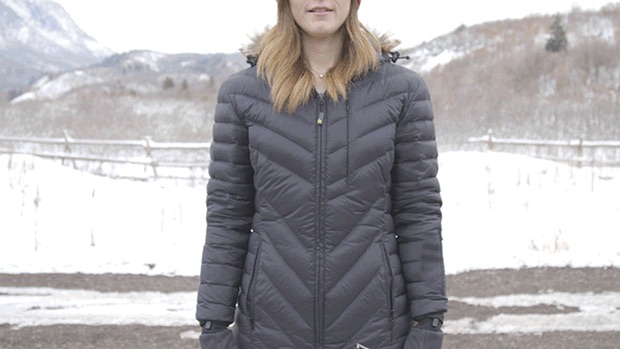 The advent of inexpensive and efficient rechargeable lithium-ion batteries has had a dramatic impact on our lives. Not only do they power our smartphones addictions, they can now be found in a host of other gadgets too, including our outdoor gear. For instance, many headlamps feature rechargeable power cells these days, as do action cameras, GPS devices, fitness watches, camp lights, and a number of other products too. The use of these batteries has even spawned a completley new product category that wasn’t even possible just a few years ago – heated apparel.

One of the early pioneers of the heated clothing market was Ravean, which produced a battery-powered jacket last year that was a resounding success on Kickstarter, pulling in nearly $390,000. Now, the compamy has returned with an updated version of that coat, which promises to be even better than the original. Additionally, it’s also producing an improved line of heated gloves to help keep your hands warmer too.

Ravean launched its latest crowdfunding effort on Indiegogo last week, and almost immediately blew past its $50,000 goal. That’s because the new Down 2.0 heated jacket takes all of the customer feedback the company received on its first model, and uses it to improve on the formula. That means better battery life (Ravean says twice as much), the option for a heated hood, a better controller for setting temperature levels, an integrated battery life indicator, and improved fabrics that feature a DWR coating too. The new jacket also includes hydrophobic down and the ability to recharge your smartphone while on the go as well.

But, that’s just the tip of the iceberg. The new Down 2.0 also includes improved zippers, more durable fabrics, thumb cuffs, an integrated chest pocket and two interior mesh stuff pockets, a longer design that covers more of the torso, a reflective lining to help keep more heat in, and removable faux fur on the woman’s version too. Oh! Did we forget to mention that the newest jacket from Ravean will have a specific model for the ladies too? The jacket offers 750 fill-power, weighs just 150 grams, is highly packable, and is completely washer and dryer safe.

In addition to the new and improved jacket, Ravean is also revamping its line of heated gloves as well. The designers at Ravean have not only made the fabrics in the gloves thicker, they’ve also added heating elements to the fingers, which will help to keep the entire hand warmer for extended periods of time. 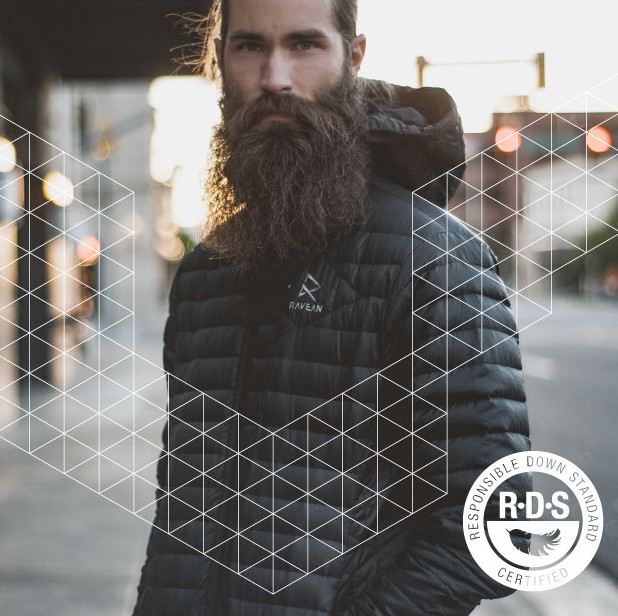 Since the crowdfunding goal for the Ravean Down 2.0 jacket has already been reached, it should begin shipping in September of this year. Prices will vary based on whether or not you need to purchase a battery pack to power the jacket, and if so, how large of a pack you want to commit to. But, you can preorder one now, with the company offering a variety of packages to choose from, including some that come with the gloves and heated hood too.

If you’re someone who simply can’t stay warm during the winter months (we’re looking at you ladies), this jacket just might be your new favorite piece of gear. Find out more on the Down 2.0’s official Indiegogo page, where it has already pulled in more than $102,000 in pledges.