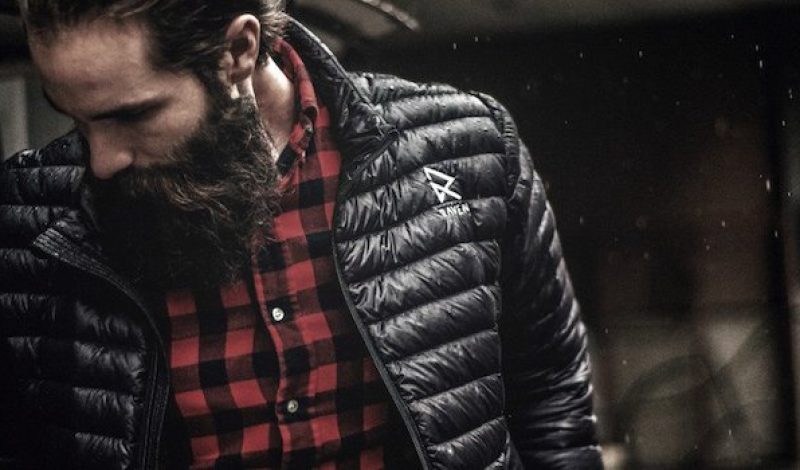 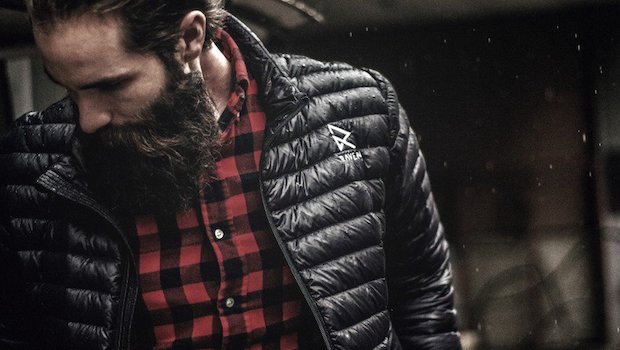 As the polar vortex engulfs much of the country, everyone is looking for new ways to stay warm in the outdoors. Traditionally, that has meant piling on extra layers, wearing a down jacket, and avoiding staying outside for any length of time. But this year a new option seems to have arrived on the scene as more garments are now shipping with active heating elements powered by small – but efficient – USB battery packs as well. One such example of this is a new down jacket from Ravean, which recently launched on Kickstarter and promises to bring increased warmth in a very lightweight package.

If you’re not already familiar with Ravean, it is a company that has been amongst the early pioneers in the heated apparel market. Designers at the Provo-based company have developed some of the best lightweight heating elements in the business, so much so that they have even been adopted for use in products from other manufacturers, such as a new blanket from Rumpl.

But it is Ravean’s very own heated garments that are most intriguing for outdoor enthusiasts looking to stay warm during the winter months, and judging from the recent success of its ultralight down jacket on Kickstarter, its safe to say the company is on to something. When the crowdfunding campaign was first launched, the team at Revean had hoped to raise $20,000 to get their puffy into production. Now, with 11 days remaining until the fundraising efforts come to an end, they have generated more than ten times that number. 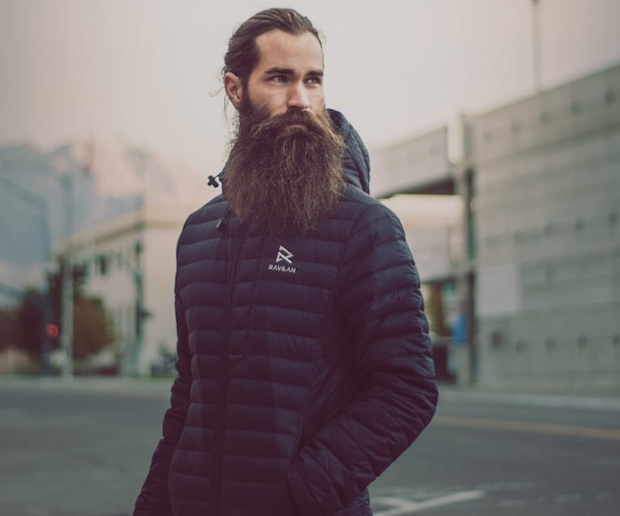 The highly packable jacket weighs just 80 grams (3.1 ounces) and is completely washable, despite the carbon heating system that is incorporated inside. It also features three warmth settings (low, medium, and high), with a potential run-time of as much as 15 hours when using the optional 10,500 mAh battery from Power Practical. On top of that, that same USB battery pack is also capable of charging a smartphone up to four times as well, which comes in handy on busy days too.

From a design perspective, the jacket looks like just about any other lightweight down puffy that you might come across. It features a trim, athletic cut that hugs the body nicely, trapping warmth inside in the process. This has the added benefit of allowing the wearer to add another jacket – such as a waterproof shell – over it when conditions get particularly bad. A removable hood, thumb loops, a rear drop-tail, and a variety of pockets help round out the package.

When creating this jacket, the designers at Ravean placed the heating elements in the chest and back areas, as well as in both hand pockets. This helps to keep the wearer’s core temperature higher, which in turn is batter for staying warmer while outside in cold conditions. The company estimates that the jacket is capable of keeping customers warm in a temperature range of 5ºF to 55ºF (-15ºC to 12ºC) without the use of an external shell of any kind.

Now that the project has received its full funding, the jacket is expected to begin shipping in August of 2017. As of this writing, the Kickstarter campaign has pulled in more than $275,000, which means most of the early-bird pledge options have already been filled. But, if you’re interested in getting in on the ground floor of one of these heated jackets, you can still order one without the battery pack for just $129 or with a battery for $159.

Find out more at Ravean.com and the official Kickstarter page.