Haiku is a Connected Bike Computer Designed for Your Urban Commute 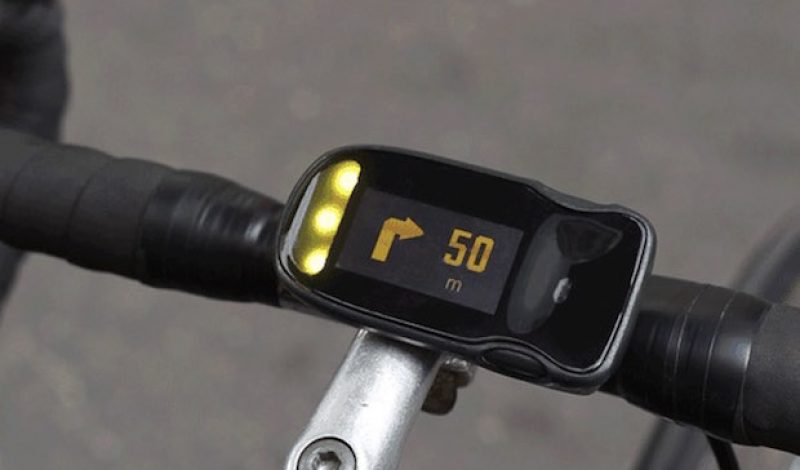 Looking for a thoroughly modern bike computer to use on your cycling excursions or daily commute? Than you’ll definitely want to check out the Haiku, a device that recently launched on Kickstarter that promises to put a host of conveniences right on your handlebars.

The bike computer connects via Bluetooth to your smartphone, allowing it to display a wide variety of information that may be of interest to the rider. For instance, it uses the GPS tracking capabilities of your phone to indicate current speed and distance covered. It can also provide turn by turn directions to your destination, and a blue light on the face of the device will flash to indicate when an incoming call or new text message has arrived. Waving your hand over the screen will allow it to display the name of the person who is trying to get in touch with you, although I wouldn’t recommend doing so while navigating through heavy traffic. 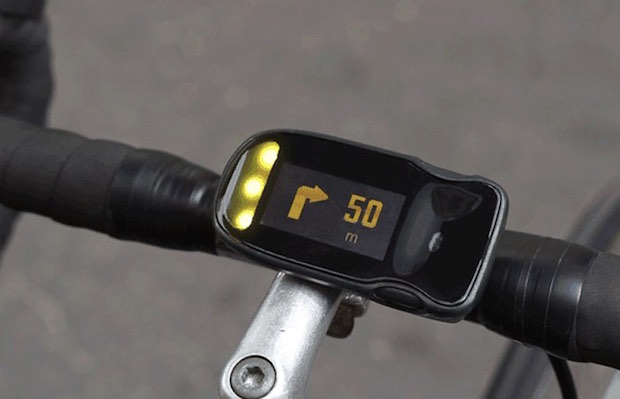 The Haiku comes with a specially designed mount that connects directly to your handlebars. The unit is held in place by a strong magnet, but is easy to remove when it needs recharging. The designers of the device say that it is capable of 12 hours of use between charges, which they estimate to be about enough for a typical week of bike commuting.

At the moment, the Haiku is about 85% of the way towards reaching its funding goal of $61,000, with 12 days left in the Kickstarter campaign. If successful, it is expected to start shipping in the spring with a retail price of about $115. Of course, you can get one at a substantially reduced rate by supporting the croudfunding efforts now instead. 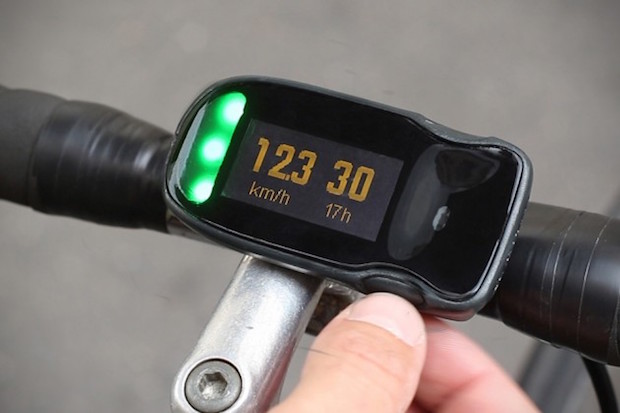 Personally, I love the navigation options that the Haiku delivers, but not sure I want to receive phone call and text message notifications while I’m on my bike. I often ride to escape those kinds of day-to-day distractions and this would probably only end up reminding me of them. Hopefully you can disable that option altogether.

Find out more at Haiku.bike. 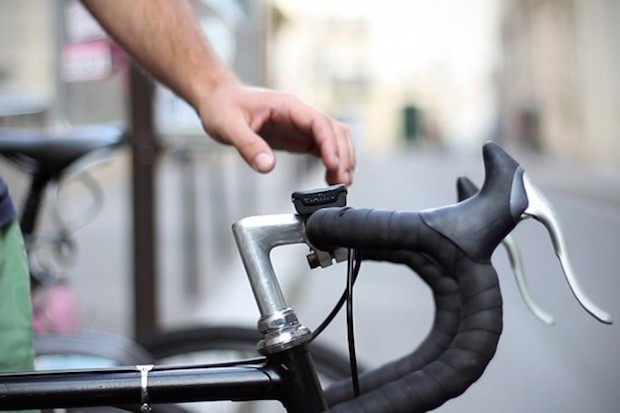