GoPro Now Offering a Backpack Specifically Designed for its Cameras 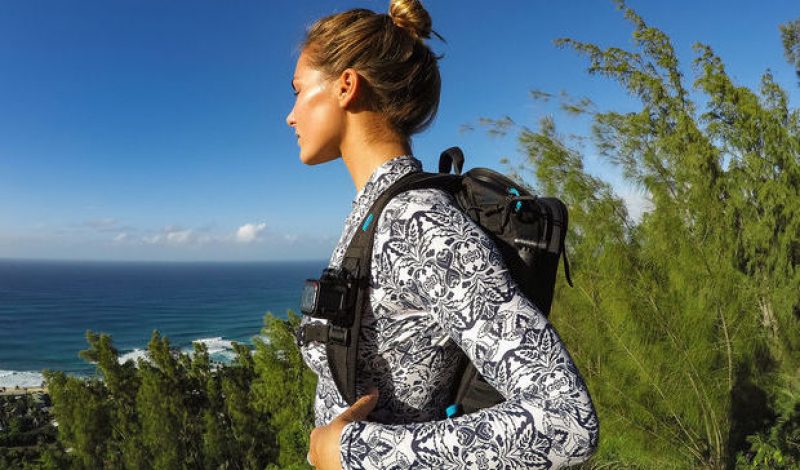 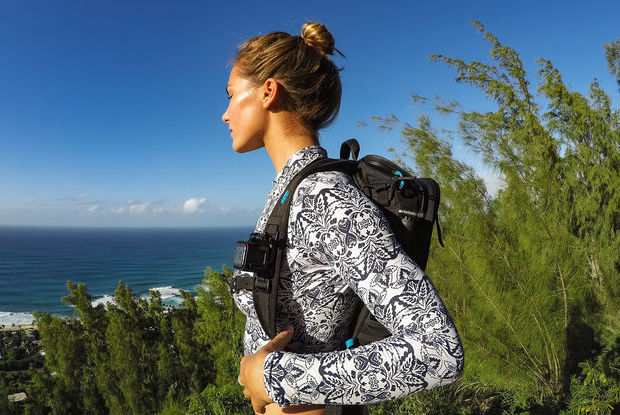 Earlier this year, GoPro announced that they were entering both the drone and virtual reality businesses as well as plans to create their own, high-end video editing software. These are seriously strong and smart sectors to branch into in 2016 and if all goes as planned, GoPro has the ability to grow exponentially over the next few years. After reporting some heavy losses at the end of last year, moves like this could prove that GoPro isn’t just a one trick pony company, and that they’ve got bigger plans for the action camera sector which they currently hold reign over. With that being said, it’s nice to see them take a bit of a risk and throw their hat into the backpack game with the launch of the new GoPro Seeker.

Specifically aimed at the dedicated GoPro camera user, the Seeker is a 16L, lightweight, weather-proof, hydration compatible backpack that is sleek, tapered, and contours to your body so as to not compromise movement. Its padded top pouch has the ability to carry 5 GoPro Hero cameras, batteries, and memory cards and its main compartment is large enough to store all your needful things as well as a plethora of GoPro accessories. What’s more, the Seeker comes complete with an adjustable shoulder mount, integrated chest mount, and has a specifically designed over-the-shoulder mount that works with GoPro’s 3-Way extension arm/tripod mount. 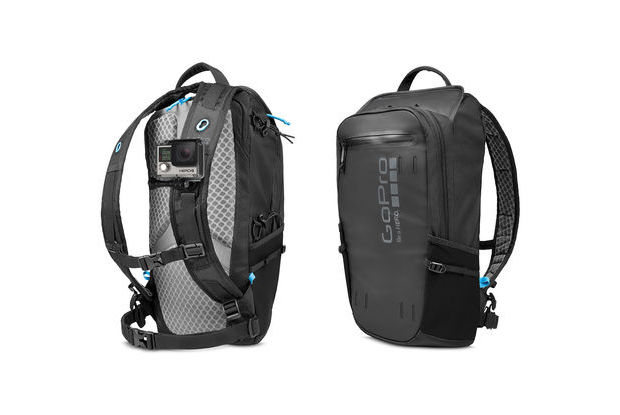 In all reality, the world doesn’t need another backpack. It could even be argued that ¬ – for the average GoPro user – there are enough packs and accessories on the market that have the capability to store and mount the GoPro Hero and Session cameras already. Some of which even have integrated mounts and a host of other features too.

But the GoPro Seeker backpack isn’t for the average GoPro owner. It’s for that dedicated, hardcore user and video producer who gets out there and lives their adventures while tethered to a Hero or Session camera. A breed of outdoor enthusiasts who want to capture those epic moments to share and inspire other folks to take it to the limit too. When you look at it like that, then you realize that there’s no other pack on the market today like the GoPro Seeker.

The GoPro Seeker is available now and retails for $169.99. 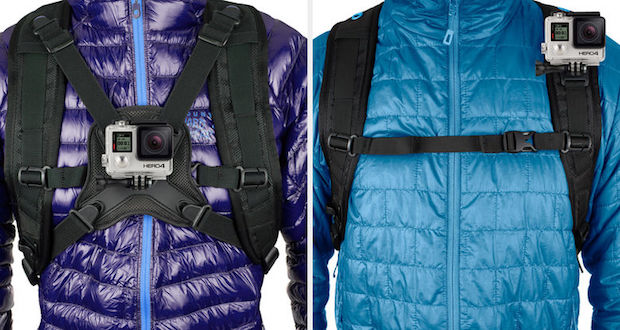