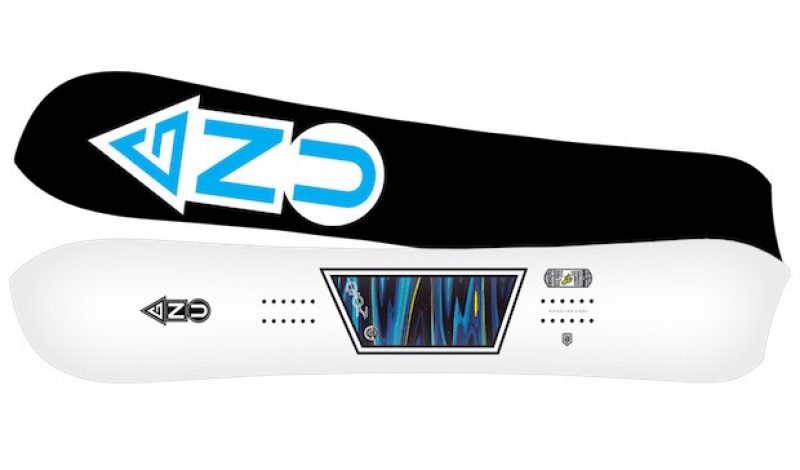 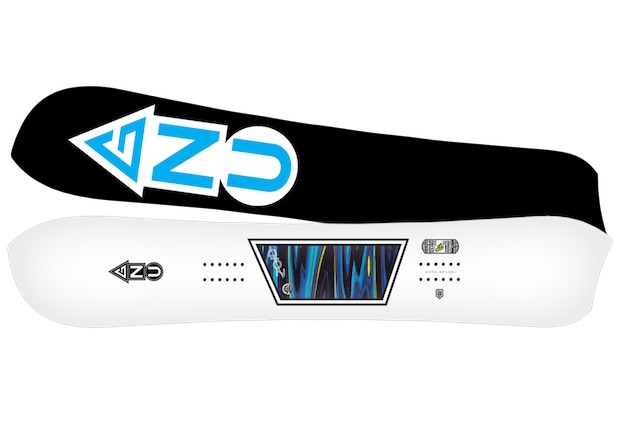 Rocker. Camber. Magne-Traction®. Snowboard shape design has been energized over the past few years, thanks in no small part because the sport is being pushed to new limits despite its front-country appeal experiencing several years of decline. But steep, camera-ready Alaskan lines and the pursuit of “must-have-snorkel-to-ride” powder shots have actually brought snowboard design back to its roots.

Companies like Jones and Gentemstick’s line of snow surf boards have re-introduced the classic, directional swallowtail approach to carving and free-riding that we didn’t know we were experiencing with Burton’s and Sims’s early industry offerings. 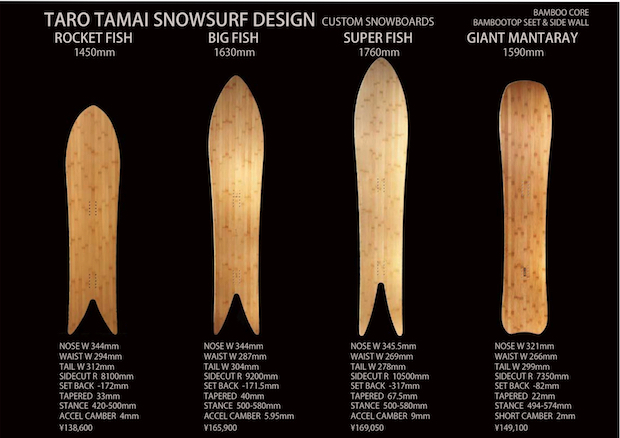 U.S.-based GNU snowboards is also pushing its designers to spend a few more hours in the lab, as evidenced by what is probably the most unique look for a snowboard since, well, the snowboard.

Highlighted in its ZOID line of boards, but found in a couple of others, GNU has introduced asymmetrical design to snowboarding, where a rider’s toe edge is discernibly longer than the heel edge. The intent is to greatly enhance carving and turn control at higher speeds, and evidently it works very well in all conditions.

Beyond the extended toe-edge, the directional all-mountain board is heavily rockered within your stance, but just as cambered on each end. This asymmetrical design is so specialized that your buddy who rides goofy will need to buy his or her own to find the stoke.

The ZOID Club Collection is a limited production model but similar design can be found in its Space Case and Eco-Impossible boards.