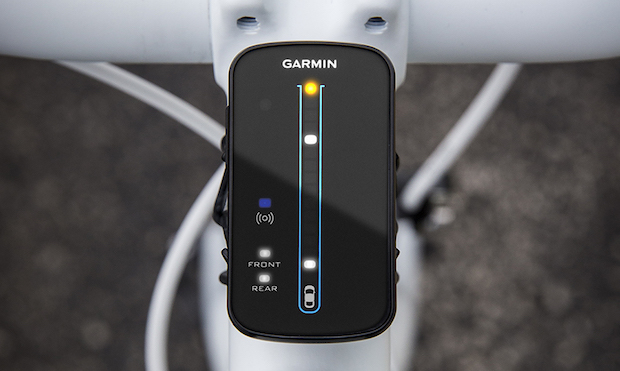 Garmin is looking to make your cycling commutes and training rides a whole lot safer. Yesterday, the company that is best known for creating GPS devices, announced a new product called the Varia Rearview Bike Radar, which uses high-tech sensors to provide a warning when traffic is approaching from the rear. This help to keep cyclists more aware of their surroundings without having to ever take their eyes off the road.

The Varia is a rebranded – and more mature– version of a device known as the Backtracker that was developed last year by a startup called iKubu. Garmin bought iKubu in January of this year, and has lost little time in bringing their technology to market. Both the Varia and Backtracker share some similar features, although Garmin has managed to smooth out the rough edges to some degree. 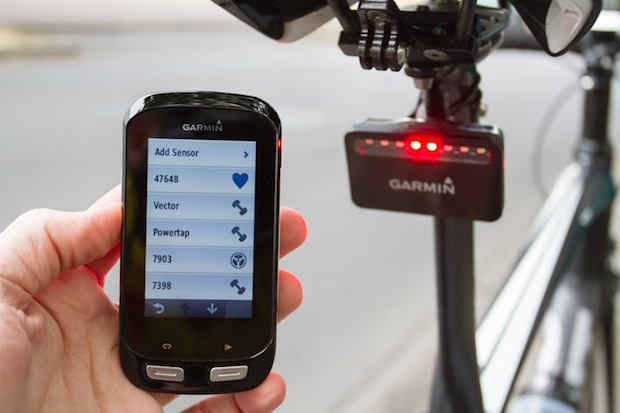 This new device uses a sophisticated radar system to detect approaching vehicles from as far away as 153 yards. It can then alert riders through its own specially adapted wireless head unit or any compatible Garmin Edge cycling computer. In the case of the head unit, the Varia uses a series of special lights to pass on information about the traffic including the number of approaching vehicles, their relative speed, and an estimated threat level.

In addition to the Varia Rearview radar system, Garmin has also released a new series of Varia lights as well. These lights work in conjunction with the radar to alert the approaching cars as well, automatically illuminating and blinking as the traffic draws near. This should increase visibility greatly, helping to make cyclists safer in general. 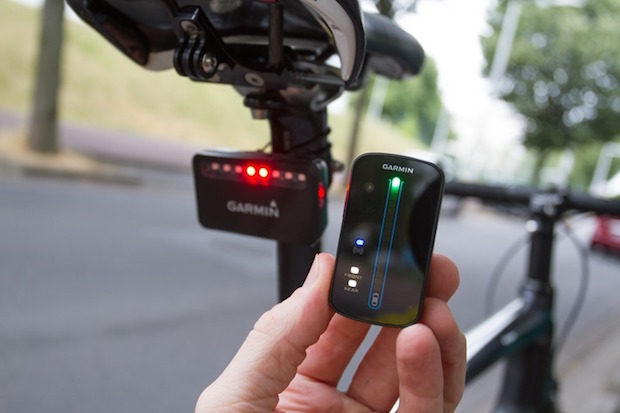 The new Varia products are expected to begin shipping this fall with the radar system starting at $199.99 for the basic model, and $299.99 for the system that includes the specially adapted head unit. If you’re interested in the Varia smartlights, they will set you back $199.99 as well.

Checkout all of the Garmin products at Garmin.com. 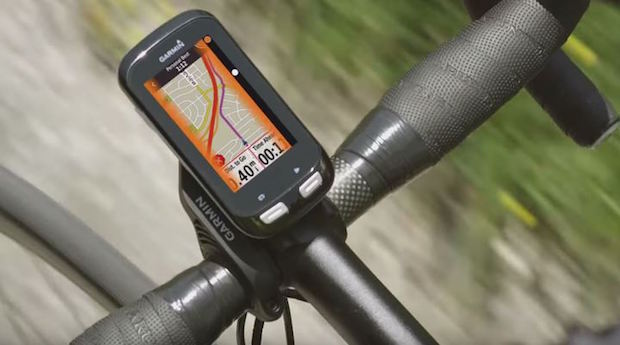