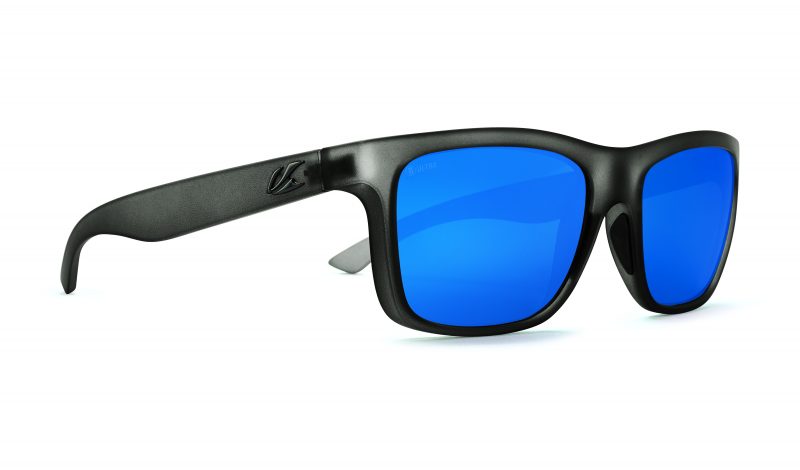 About this time two years ago, I made a little list of the top six items rocking my ski quiver during an epic, endless winter that began in Argentina, ended with several feet of snow in Breckenridge, Colorado, and in between included turns in Austria, Utah, New Mexico and Japan.

Along with the Dynafit Chugach ski and Patagonia Nano-Air Hoody, both of which I’m still rocking (the hoody on a near-daily basis), Kaenon’s Burnet XL sunglasses made my must-have roster. I touted the XL’s bigger profile for its impressive field of vision and superior eye protection, and said, “The quality of lens and sport-focused aesthetic of design is hard to match.”

That was all before a pair of Burnet XLs, with Kaenon’s new SR-91Ultra Lens Technology, showed up on my doorstep last week. Billed as, “a superior lens that enhances depth and definition by filtering out harsh yellow light from the visual color spectrum,” the best way of describing the sensation of putting the new sunglasses on is that the optical quality and depth of color I can see makes it feel as if I’m instantly more attentive and alert. 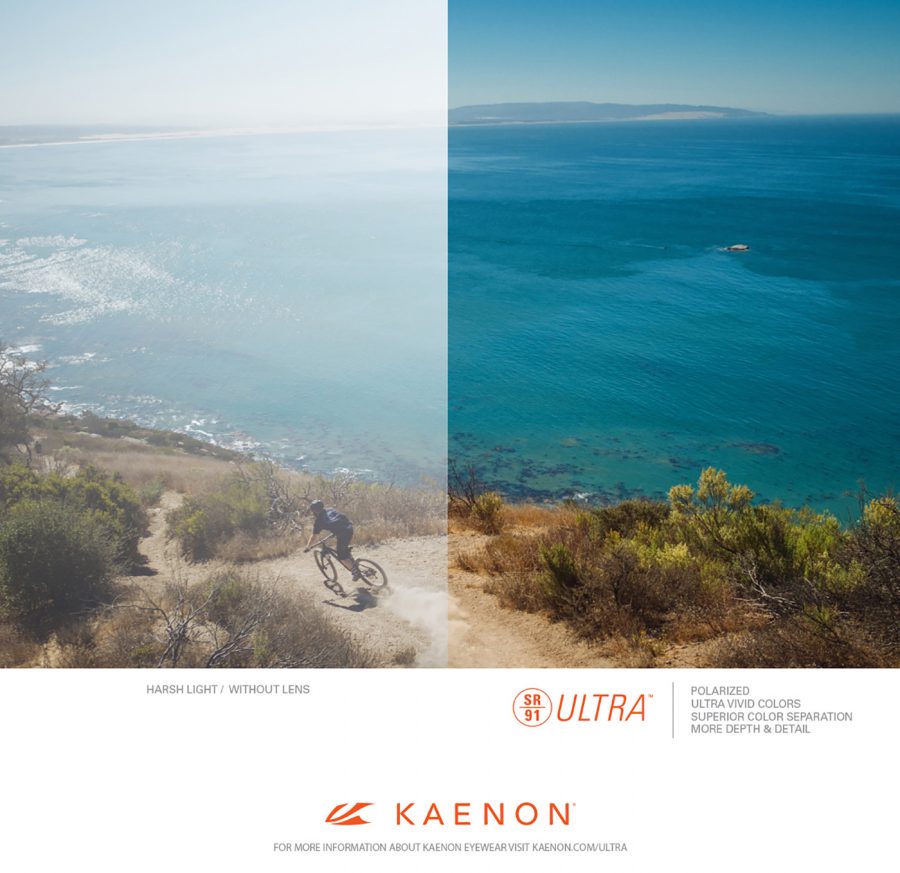 Swapping between my long-favored existing Burnet XLs and the new pair, the Ultra has an added vibrancy and clarity to it. Even in slightly overcast, grayer light. There’s something exciting about putting these sunglasses on. Whether it’s skiing, biking, walking the dog, or I imagine doing absolutely anything on the water, you just want to get out.

In explaining how the new lens works, Kaenon General Manager Troy Ballard said, “SR-91ULTRA filters specific wavelengths of light that cause color confusion. By custom-tuning the color transmission, SR-91ULTRA delivers greater definition, enhanced depth and unmatched clarity and detail, allowing your eyes to see more of what nature has to offer.”

Other technological benefits include proprietary polarizing film to cut 99 percent of glare, reduction of up to 90 percent of harmful HEV blue light, known to cause eye-strain and macular degeneration, and blocking of 100 percent of UVA, UVB, UVC & harmful ultraviolet light.

If you’re in the market for some new action eyewear, I recommend you give the SR-91Ultra Lens your own ‘First Look.’

Ski Season Closeout: 6 Products that Rocked My World (And One that Didn’t) 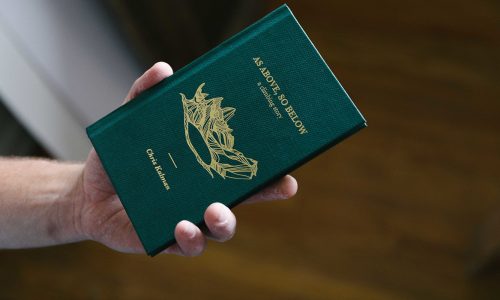 First Look: Q&A with As Above, So Below Author Chris Kalman 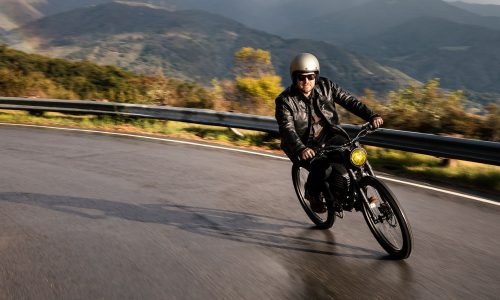 First Look: The Scrambler S Could be the Coolest ebike We’ve Seen