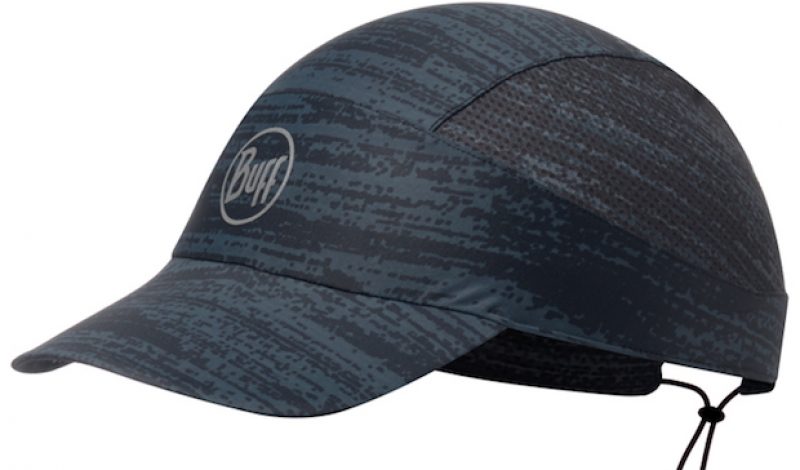 Just as many of us are starting to gear up for the spring running season, Buff has released a new line of accessories made specifically with runners in mind. These new products include a number of additions to the Buff catalog; such as the company’s first ever arm sleeves, as well as updated headbands and hairbands tooo. But perhaps most impressive of all is a new lightweight hat that is surprisingly versatile and weighs next to nothing.

Dubbed the Buff Pack Run Cap, this new hat is made from fabrics that are designed to not only wick moisture and be extremely breathable but also provide UPF 50 protection from the sun too. Those same fabrics also happen to be very stretchable, which makes the hat comfortable to wear while remaining firmly in place on your head – something that every runner can appreciate. But what truly makes this a hat you’ll want to have at your disposal is its weight – or more accurately, its lack there of. 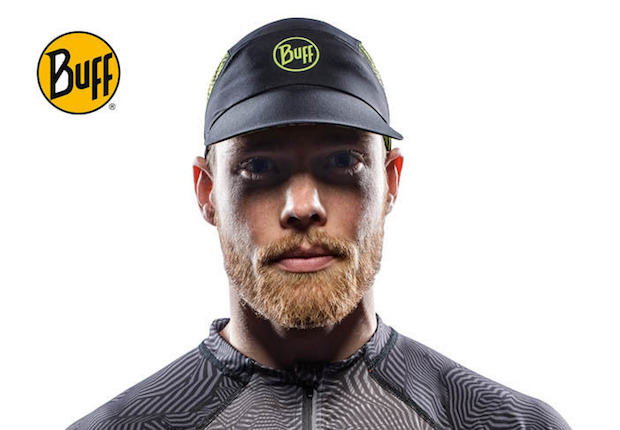 The Run Cap tips the scales at a mere 1 oz., which puts it amongst the lightest hats that you’ll find anywhere, let alone within the active outdoor space. Its extremely svelte design, coupled with the fact that it is also highly compressable, will make the Run Cap a very popular option not just for training, but race days too. It slips unnoticed into a gear bag for ease of transport to the event, and it can be rolled up and stuffed into a pocket when not in use too. In fact, it is so light that there were times when we were actually wearing it during a run and almost completely forgot that it was on our heads. That’s not something that can be said about most running caps.

The Buff Run Cap sells for $31.99 and is available for purchase now. The new UV Arm Sleeves are priced at $24.99 per pair and come in three different sizes. Find out more at BuffUSA.com.