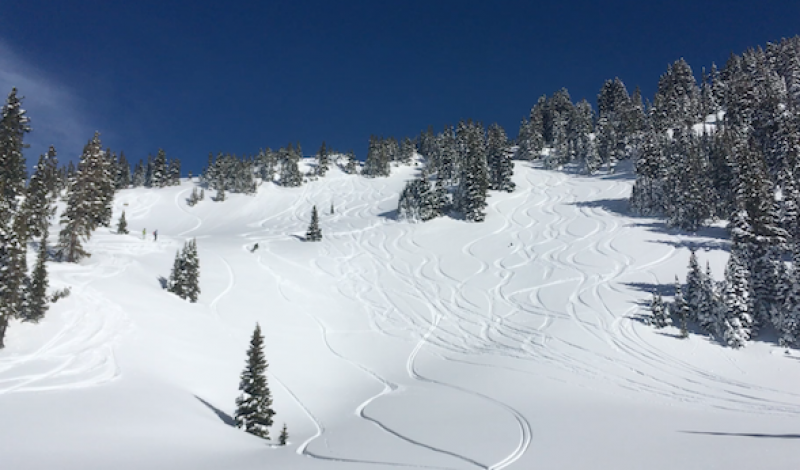 When I arrived in Crested Butte, the sky was dark and grey and it had been snowing for literally weeks in the central Rocky Mountains of Colorado. Full time residents and seasonal workers were getting very strong backs from all of the shoveling. And, yes, some buildings had collapsed under all of the weight. Granted, these were mostly abandoned and already structurally weak buildings, but still, that’s a lot of snow.

I didn’t really have much say in when I got to Crested Butte, but the timing turned out to be perfect. Those laden clouds had already given what they had and were forecasted to clear out by morning. Scarp Ridge Lodge, the Victorian style building in downtown, now owned by The Eleven Experience was originally a saloon and dancehall built in 1885. Before turning into the luxury lodging experience that it is now, it was a sports club. The bar is where the racquetball court use to be, but you would never guess it. With an open style kitchen like those found in many modern homes, the space was accommodating and airy. One of the local restaurant owner/chefs dropped by to cook an incredible dinner for the patrons. All the better to help us fuel up for the big day in the snow the following day.

The next morning was still suspiciously overcast. Our group of five loaded into the massive snow cat that parked right in front of Scarp Lodge. Our driver, Peace—the daughter of a heavy equipment operator—drove us out of town, up out of the clouds, and into the sunshine towards Lake Irwin. A small cozy lodge, known as the Movie Cabin, was our base of operations for the day. We pulled on our ski boots while getting a little orientation briefing from our team from the Eleven Guide service and then loaded up into a smaller snowcat to climb Scarp Ridge. From there, the views were incredible and vast: we could see all the way to the south face of the Maroon Bells near Aspen. 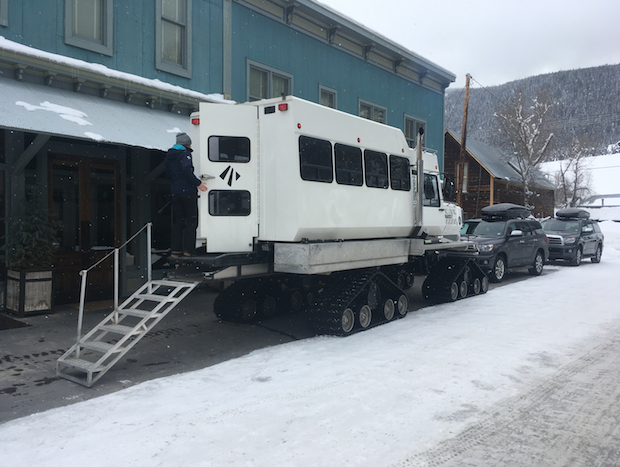 More importantly, the snow sparkled in that tempting sort of way. From where we stood, a beautiful trackless knoll gently rounded to about a 30-degree slope below us. The snow was as soft as it looked and we laid in a series of parallel wavy tracks. This gave our guides a feel for our skiing ability and to know where to take us next. Our group naturally divided into a more aggressive crew looking for steeper lines and a more mellow squad that was happy to glide through the soft powder and take in the views.

The more aggressive crew found a number of beautiful steep lines through trees and even a few places to catch some air. Some places required negotiating through narrow cliff bands while others were just pure steep and open bliss. Each time, the two groups ended up in the same place to get back in the cat and do it again. For anyone wanting to really take it easy, a groomed cat track was always available to lead them back to where the others would find the cat or to the cabin to relax for a while.

Fresh lines were had all day long and each type of skier was exceedingly satisfied lap after lap after lap, and at a fraction of the cost of jumping on a helicopter for each ascent. Click for more on this Eleven Experence.

K2 Coomba 104
The touring advantage of these lightweight power skis was a bit lost on this trip, but they had no problem with the downhill. These skies are the continued tribute – now in its tenth season – to the legendary, late, Doug Coombs. They’re also available in a 114 for float in the super soft and deep powder. $850 | k2skis.com 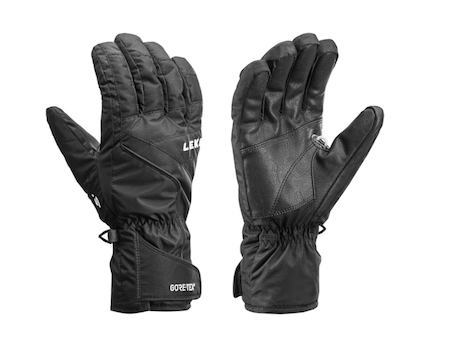 Leki Sceon S GTX Gloves
Aside from these being incredibly comfortable and plush, these gloves have great grip with a goatskin palm. The Gore-Tex membrane guarantees any wet from warmer days won’t seep in and the Trigger S Loop system eliminates the need for pesky pole straps. These gloves click right in to the poles and release on command or under pressure when in a bit of a spill. $100 | leki.com 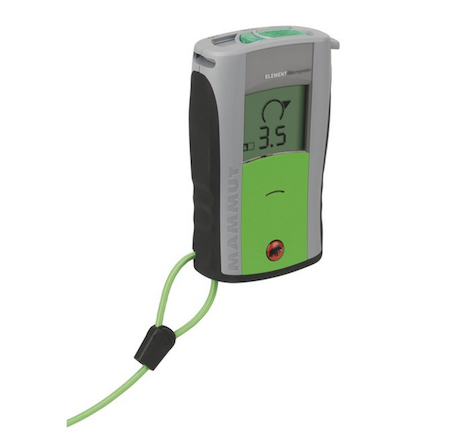 Barryvox Element
While the area we were skiing gets some degree of avalanche mitigation, we still wore beacons for the “just-in-case” scenario. For the occasional backcountry skier, or someone doing cat trips like this with Irwin Guides, the Barryvox Element is the perfect beacon. It has all the modern technologies including a digital 3-antenna configuration, simple one button operation, and multi-burial tolerance. $350 | mammut.ch 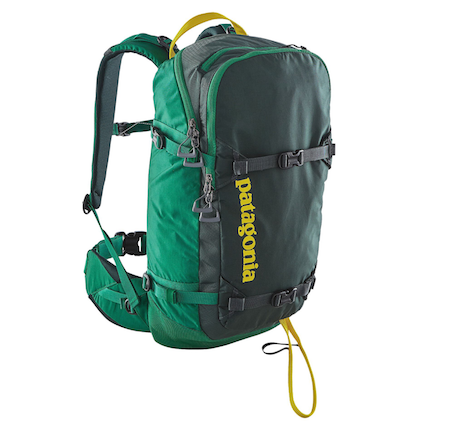 Patagonia SnowDrifter Pack
I had a pack with me, but in this sort of situation, where the guides spend time on the mountain assessing and mitigating the avalanche danger, most of us were able to leave the snow probes and shovels behind. Nevertheless, it was nice to have a place to stash or grab extra layers, switch from goggles to sunglasses, or have a water bottle handy (the snow cat came stocked with snacks and water). I’ve skied a number of times in full backcountry situations with the SnowDrifter 30 pack and love the organizational sleeves in the avy ready pocket for shovel, probe, first aid kit and journal. The rear panel access is always appreciated and the shoulder straps and waist belt help the pack ride comfortably. My only gripe is the lack of an external helmet carry net. Available in 20, 30 & 40 Liter. 30L $170 | patagonia.com 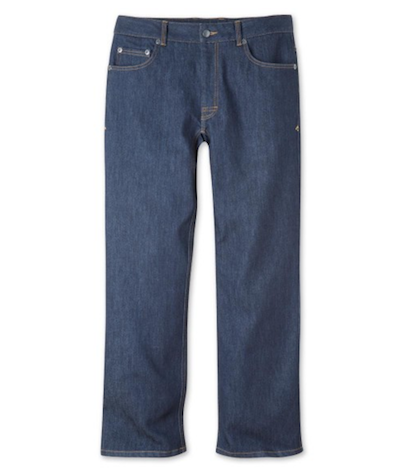 Stio Rivet Jean
After the ski session was done and we got back to Scarp Lodge, it was time to change into something more comfortable and better suited for dinner out which is where this great pair of pants came in. A little give and gusseted crotch along with being made of Switchback Denim with Sorbtek (a cotton/polyester blend), the Rivet Jean could hit the local crag just as well as be out on the town for the night. $125 | stio.com