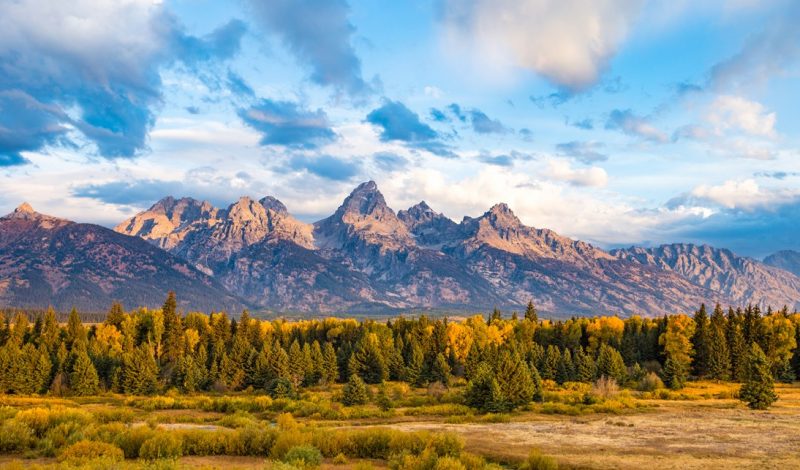 This week, the American Alpine Club and the Winter Wildlands Alliance joined 20 other conservation and environmental justice organizations in lawsuits against the Trump Administration in response to its attempted dismantling of the National Environmental Policy Act (NEPA).

For 50 years, the NEPA helped defend public lands and public health by leveling the playing field between the planet and commercial entities by helping make federal decision making transparent. It’s a critical environmental law that forces federal agencies to open a public review process to identify environmental, cultural, economic, and health impacts of proposed projects. The NEPA also mandates the revelation of any alternatives to the proposed plans before making decisions.

But on July 15th, President Trump announced significant policy changes undermining the NEPA. These changes limit public participation and restrict the scope of environmental analysis to fast-track the approval for development and infrastructure projects, threatening public lands, outdoor recreation on these lands, and the clean air and water connected to these places. In turn, this endangers the health and well-being of communities across the country.

“Mountain regions are warming at roughly twice the pace of the global average, and climbers and skiers see these changes every time we go into the mountains. Now, the Trump Administration has decided federal agencies can’t even consider how their decisions will affect the climate. We’re suing the administration to force the government to consider climate impacts before approving development projects.” says Taylor Luneau, policy manager at the American Alpine Club.

“The National Environmental Policy Act gives every American a voice in how public lands are managed. If you’ve ever sent a letter to the Forest Service, Park Service, or Bureau of Land Management, weighing in on a project, you were able to do that because of NEPA,” says Hilary Eisen, policy director at Winter Wildlands Alliance. “These policy changes dramatically re-interpret the law to sideline the public and prioritize corporate interests over environmental protection,” Eisen added. 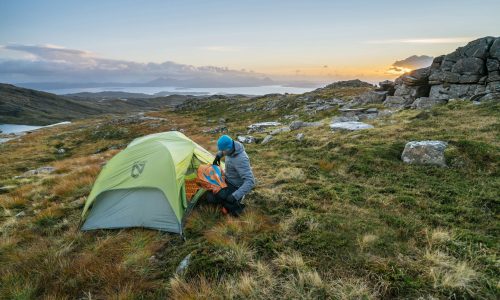