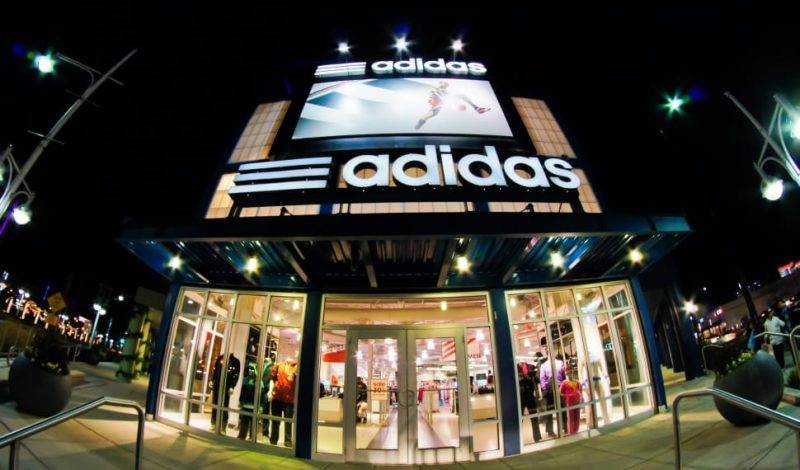 The iconic brand Adidas announced today that it would fill 30% of all new U.S. Adidas and Reebok positions with Black and Latino hires. The German sportswear giant also promised to invest $20 million in the black community in the United States, joining many brands announcing similar measures in the wake of the George Floyd death and ensuing global protests.

Additionally, Adidas pledged to finance 50 scholarships for black students and vowed to increase the representation of its black and Latino workforce in North America.

Adidas famously infused itself in the hip hop culture when Run-D.M.C. started wearing their shoes and tracksuits in the 1980s and has aligned the brand with black athletes and celebrities in numerous successful marketing campaigns.

Adidas board members expressed their recognition of the black community’s contribution to their worldwide success but also stated the need for the company to do more to battle racism and further instill diversity, equity, and opportunity within their corporate culture.

Chief executive Kasper Rorsted told Reuters, “While we have talked about the importance of inclusion, we must do more to create an environment in which all of our employees feel safe, heard and have equal opportunity to advance their careers.”

The brand also promised to expand on the details of their pledges during meetings at their Portland and Boston offices today.