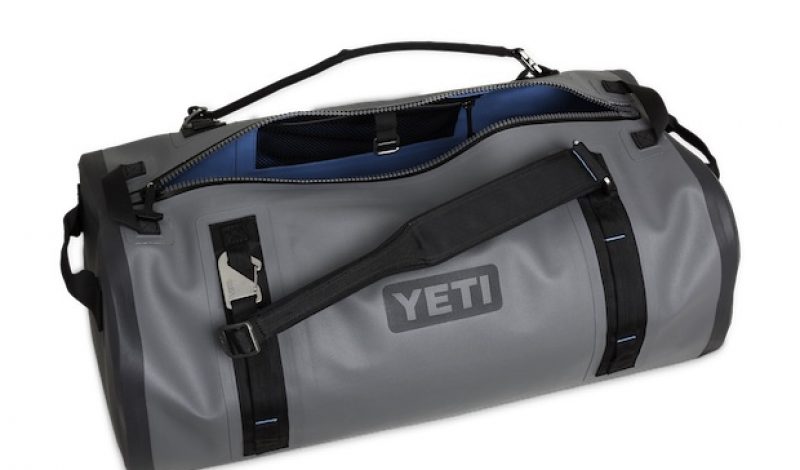 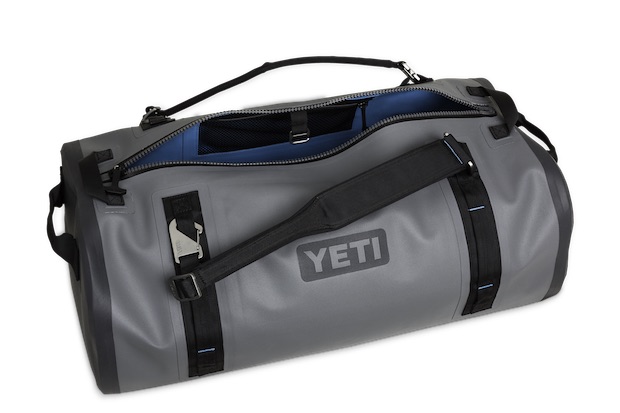 Yeti is without a doubt one of the hottest brands in the outdoor industry at the moment, selling millions of dollars worth of coolers, tumblers, growlers, apparel, and accessories on an annual basis. Naturally, fans and competitors alike have been wondering what it will come up with next to expand its already popular line of products. Today, we received an answer to that question as the Austin-based company took the wraps off a pair of new products that are both surprising, and make perfect sense, all at the same time.

The first of those new items is the Panga duffel bag, which comes in 50, 75, and 100-liter sizes. As you would expect from Yeti, this duffel is tough as nails and built to withstand plenty of punishment. It features a thick TPU-laminated nylon outer shell that is built to resist punctures, tears, and abrasions. The bag includes a pair of straps that allow it to be carried by hand or thrown over your shoulders when you really need to move. A set of quick-grab lash points on either end come in handy when you simply just need to lug it from one point to another, while stowaway mesh pockets are perfect for keeping smaller items organized. 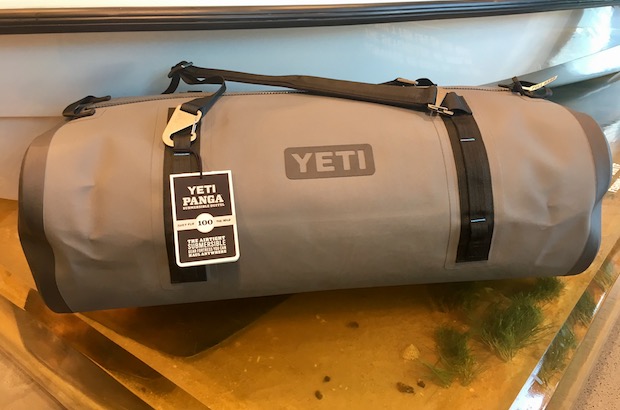 Of course, there are a lot of rugged duffel bags on the market, and Yeti wouldn’t wade into the fray if they didn’t have something new to bring to the table. The company’s designers have used all of the considerable knowledge that they’ve gained while making soft-sided coolers and applied to the duffel bag as well. That means using waterproof zippers and heat-welded seams to create a bag that is completely waterproof. In fact, Yeti says that the Panga can be fully submersed in water and still mange to keep its contents completely dry. 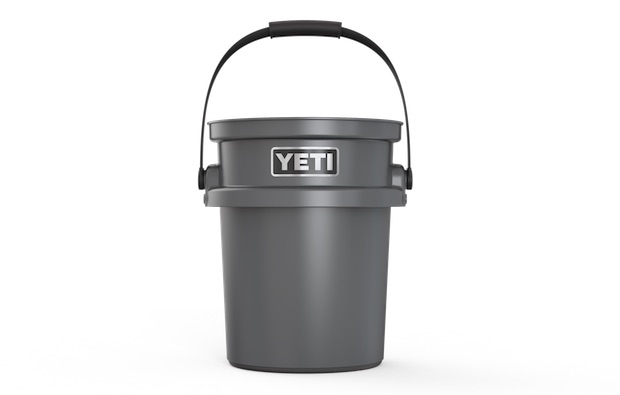 The other product that was just unveiled is the LoadOut Bucket, which is Yeti’s take on something we all have in the garage already, but mostly take for granted. Of course, this version has been over-engineered to survive the toughest of assignments, whether that’s simply washing the car on the front lawn, holding bait for your fishing trip, or carrying heavy loads of kibble to hungry sled dogs. Whatever job you already use a bucket for, the LoadOut can do too, and probably do it better.

Available in four colors (white, charcoal, tan, and blue), Yeti’s bucket features a rugged grab-and-go handle, tie-down slots for securing it in a vehicle, and a non-slip surface that prevents it from accidentally moving about. It has a capacity of five gallons and has an integrated lip handle around the rim that makes it easy to hoist upwards, even when it contains a heavy load. 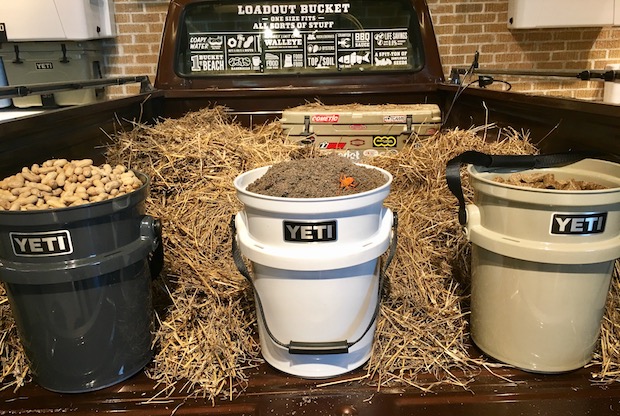 Yeti also unveiled a slew of accessories for the LoadOut, including a lid that can seal it watertight and a caddy that sits on the interior of the bucket to provide extra organizational slots. But most intriguing of all is the LoadOut Utility Gear Belt, which connects to the outside of the bucket and features a quad-pocket design for keeping tools, fishing tackle, or other items well organized and close at hand.

To find out more about these products, visit Yeti.com.