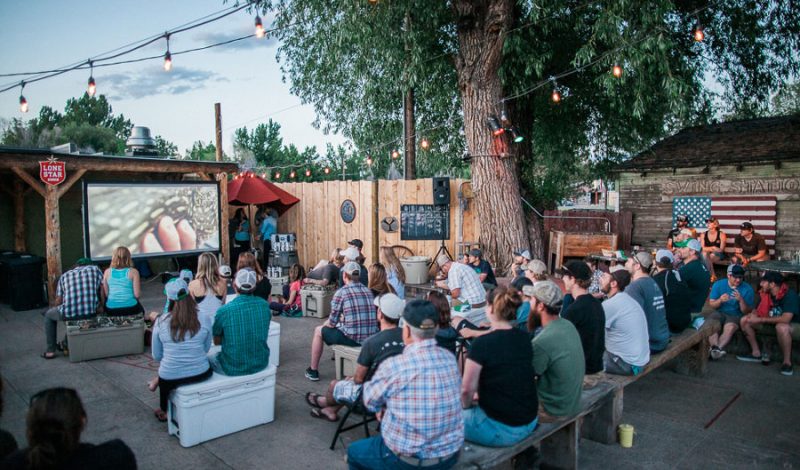 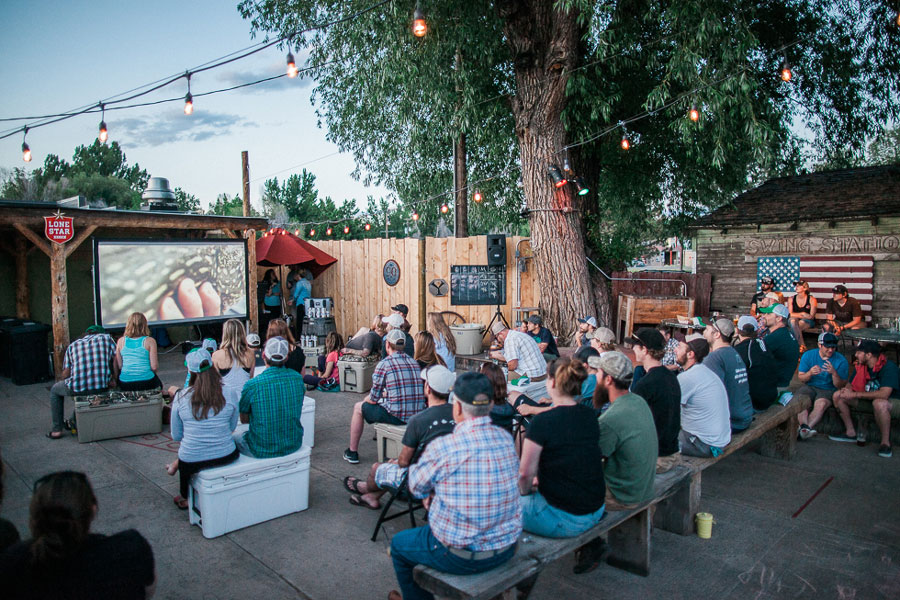 In a move to get communities together, raise money for river conservation, and help people experience short films as they’re meant to be enjoyed — together with friends and food in small venues — Yeti is hitting the road with the more than 40 films it has produced over the last several seasons.

Yeti is embarking next week on a 10-stop regional film tour to introduce more folks to the brand, which turns 10 this year, through screening its independently produced films in intimate venues ranging from 150- to 400-person seating capacity.

Each tour stop event will have an inclusive local hangout vibe, taking over bars, brewpubs and small music venues, inviting the general public to get to know the Yeti brand on a personal level. A $10 admission fee will be charged for entry, of which 100 percent will be donated to American Rivers.

Since 1973, American Rivers has protected and restored more than 150,000 miles of rivers through advocacy efforts, on-ground projects, and its annual America’s Most Endangered Rivers campaign.

Admission will include cold beer, BBQ or authentic regional eats, a raffle ticket, and the option to donate more to American Rivers for a Yeti Stainless Drinkware product. The goal is to build conversation-worthy, distinctly Yeti events that revolve around sharing six to eight of the brand’s films and giving the local community an opportunity to connect with the brand’s stories, products and spirit. 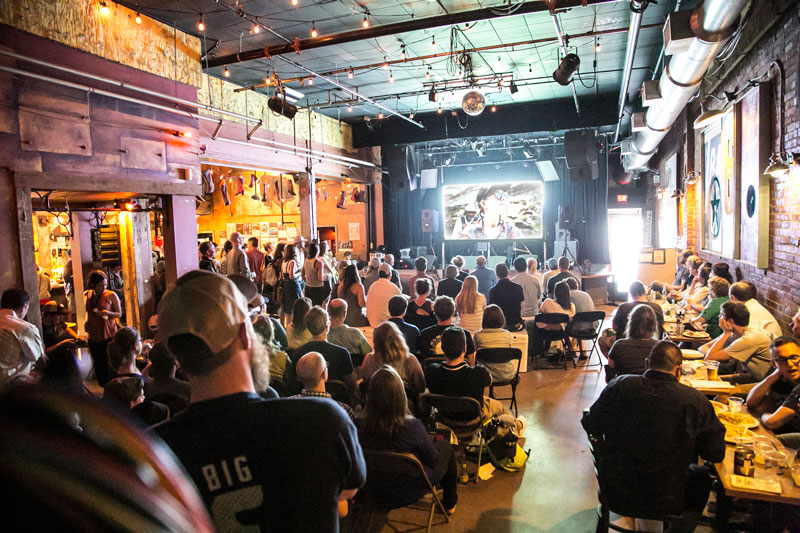 The films are wholly owned by Yeti as they have worked with local producers and directors around the world to produce films over the last year. A few of the regional screenings will be premiers, but most if not all of the films can also be seen at yeti.com.

Admission for all events includes:

Said Yeti Content Marketing Manager Harrison Lindsey, “It’s a better way for a consumer to view a film, to have a more intimate experience with a piece of content. And it’s what the films deserve. It’s an experimentation for us as well…We’re growing at such a rapid pace that these stories help ground us. They relate back to who we are. As we grow and we’re a brand that’s in different places than we were before, we can craft these stories in a way that relates back to our original fan.”

Catch one of the stops on the tour that includes: