What the iPhone 7 Means for Travelers 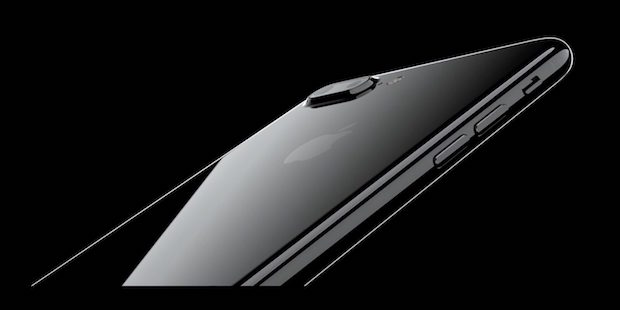 In what has become a September tradition, yesterday Apple took the wraps off its latest iPhone, delivering a device that looks much like the previous two generations but comes packed with a host of new upgrades that travelers will no doubt appreciate. Of course –  this being Apple – there are a few compromises with the latest design as well, one of which in particular is sure to be controversial.

Probably the best news for frequent travelers and outdoor enthusiasts is that the iPhone 7 is now waterproof. The engineers that designed the new device came up with a set of internal seals and adhesives that now allow the smartphone to be immersed in up to one meter of water for 30 minutes without suffering harm. While that isn’t quite as impressive as the new Apple Watch Series 2, it is a welcome advancement for those of us who take our smartphones with us on all of our adventures.

This new level of water resistance comes at a price however. In order to make the iPhone waterproof, Apple made the choice to remove the standard headphone jack, explaining that the venerable port took up precious space that could be used for other internal components, but allowed for the ingress of moisture when immersed in water too. 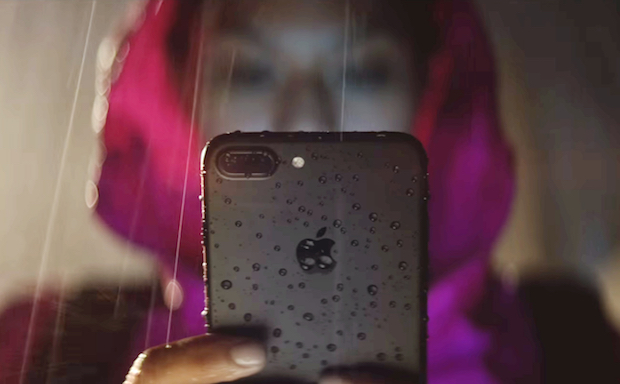 While this does indeed make the smartphone safer to use on your next kayaking trip, it also means that you may have to replace those trusty old headphones that you’ve had for years. Apple has included an adapter in the box that allows you to still use traditional headphones with the iPhone 7, but it is also pushing users to switch to wireless Bluetooth models or those that connect via the proprietary lightning port, which now doubles as an audio connection in addition to charging the device.

Beyond making the iPhone 7 waterproof, Apple has also brought substantial upgrades to its camera too. This is good news for travelers as well, as many of us now only use our smartphones for snapping photos while on the road. The new camera has been upgraded to a 12MP sensor and all models now come with built-in image stabilization, something that had previously been confined to the larger “plus” models. The new phone even comes with an upgraded “selfie cam” with the front-facing FaceTime camera now able to snap 7MP still images. The new iPhone is also capable of shooting pristine 4k video as well, and now comes equipped with a quad-LED flash for better color capture.

On top of these upgrades, the iPhone 7+ – the larger version of iPhone family – also features an innovative new camera that features two lenses, one of which is used exclusively for improved optical and digiall zoom. Up until now, most smartphones have only been able to do digitall zoom only, which can result in lower quality images. Apple is looking to change that with this upgrade, which hasn’t been replicated on any other competing smartphone yet. 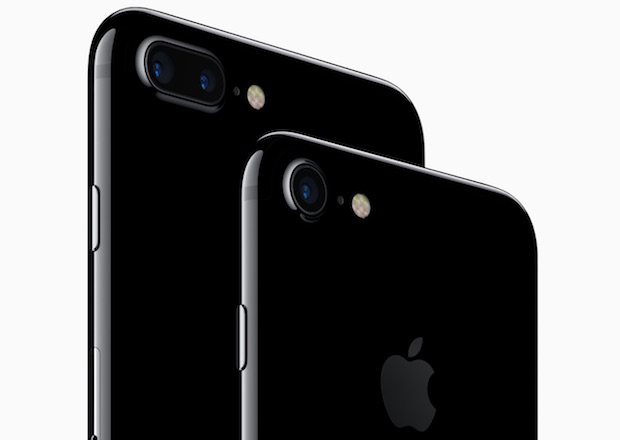 Internally, the iPhone has an improved chipset that now allows for faster LTE data networking and the ability to communicate with more cell networks across the globe. This makes it a better choice when traveling abroad. Additionally, the new device can now seamlessly answer phone calls that originate from apps like FaceBook Messenger and WhatsApp, making it a better all around communications device both on WiFi and mobile networks when traveling abroad.

Additionally, the iPhone 7 has improved battery life, a screen that is considerably brighter than its predecessor, and dual speakers for better audio playback from the device itself. On top of that, the new A10 Fusion processor is twice as powerful as the one found in the iPhone 6, which makes running iOS 10 – Apple’s latest version of its mobile operating system – that much better. That new OS, which will be released for previous generation iPhones on September 13, brings a revamped Maps app, a smarter version of Siri, and more ways to stay in contact with friends and family while on the road.

The iPhone 7 has updated storage capacities as well, making it easier than ever to store all those photos, videos, apps, and other important data. The base model now starts at 32GB, with options for 128GB and 256GB available for $100 and $200 more respectively.

Preorders for the device begin on September 9 and the new smartphone will ship to stores on September 16. For more information visit Apple.com.