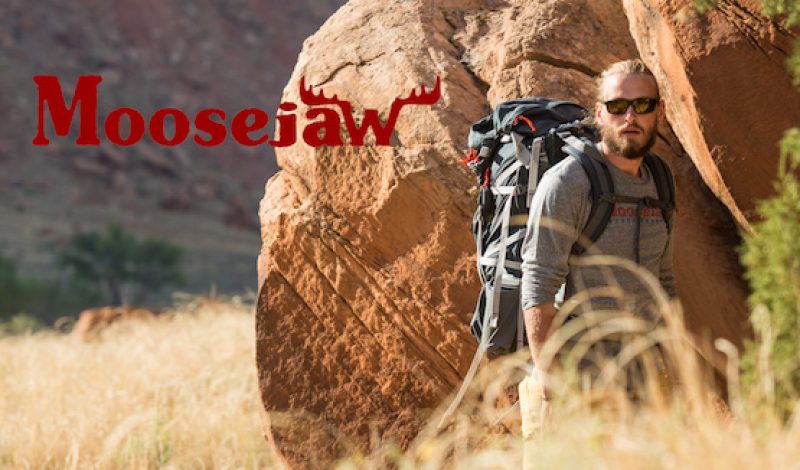 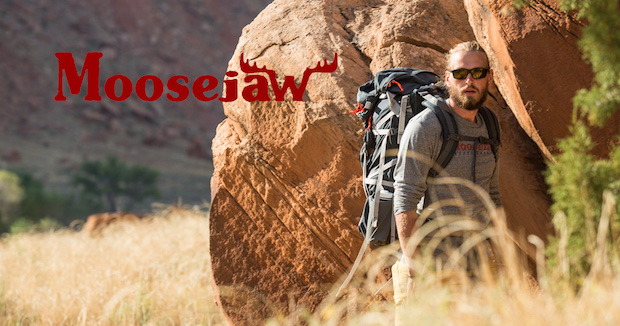 Retail giant Walmart has just made a major move into the outdoor gear space. It was announced earlier today that the Arkansas-based company has purchased online gear retailer Moosejaw.com for $51 million. The all-cash deal is expected to help bolster Walmart’s Internet presence as it battles perennial rival Amazon for online sales.

Based in Michigan, Moosejaw also operates ten brick and mortar stores in addition to its popular website. Those stores will remain open but will be absorbed into the Walmart corporate structure. The company’s 350 employees will be retained as well, including Moosejaw CEO Eoin Comerford, who will take over the outdoor category for Walmart’s e-commerce department.

For Walmart, the real prize in this acquisition is Moosejaw’s online presence, which not only drives 85% of the company’s business but provides expertise in social media and marketing as well. The company’s tech-savvy staff and social media team helped to earn it a spot on Internet Retailer’s Hot 100 list for 2017 despite fierce competition from other outdoor companies. On top of that, the gear store has done a good job of appealing to a younger audience, something that Walmart is desperate to tap into as well.

Moosejaw joins other online retailers such as Jet.com, ShoeBuy, and Hayneedle in Walmart’s growing portfolio of specialty shops. Each of those sites was acquired in the past year as well, as the company continues to go head to head with Amazon for online sales. Apparel and accessories are a growing category for Internet sales, and Moosejaw will help in that area too, offering products from 400 outdoor brands, including The North Face, Patagonia, Arc’Teryx, and more.

For now, it appears that outdoor enthusiasts won’t see a major change to moosejaw.com, although merging operations with Walmart could provide perks down the line. The company brings major purchasing and distribution power to the website, which could lead to better pricing and shipping charges too, as they have done for Jet.com.