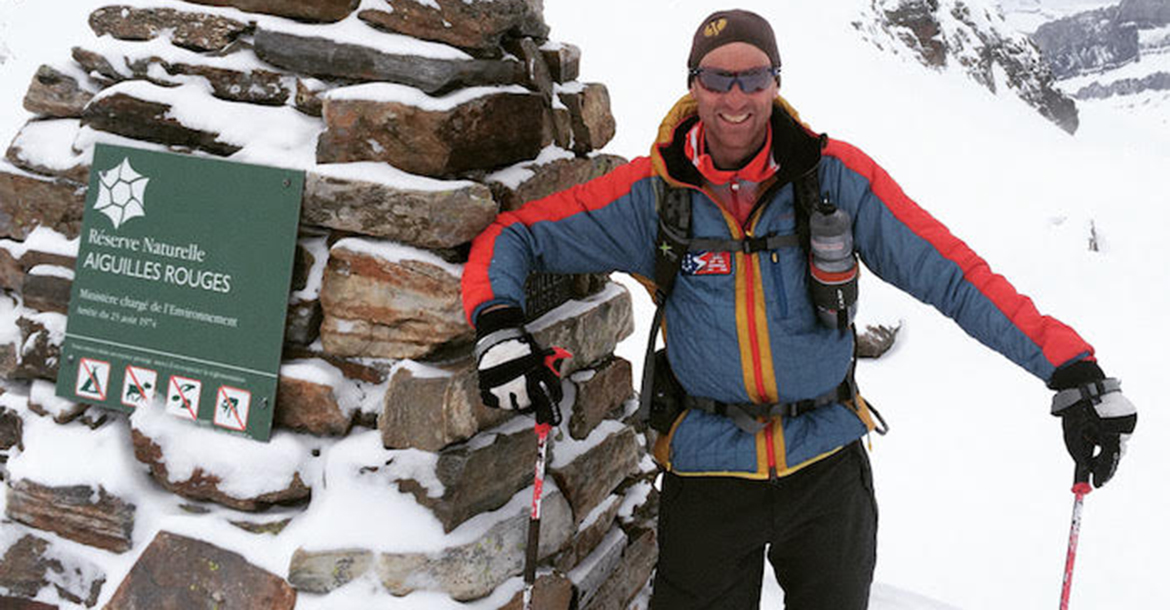 The Utah Avalanche Center’s mandate is to keep people on top of the Greatest Snow on Earth. Last week the organization announced Chad Brackelsberg will take over as the new executive director.

“I am thrilled to join the Utah Avalanche Center as the executive director,” said Brackelsberg. “The UAC is a cornerstone for information for many backcountry recreationists in Utah and I’m look forward to continuing the growth, and help increase the reach of our avalanche awareness and education programs.”

Departing director, Paul Diegel, has led the organization over the past 15 years, to  more than 10-fold growth in a period dominated by recession and Forest and National Park Service cutbacks. He’s moving on with a big win, as the UAC reported that the 2016-2017 ski season had zero reported avalanche fatalities, a first in the last 26-years.

“Paul’s commitment to increasing avalanche awareness in Utah and the growth of the UAC has been instrumental in the UAC being able to expand our forecasting capabilities in existing and new regions of the state,” said Brackelsberg, who has been a volunteer observer for the UAC for the past eight years.

Even with his years of experience working closely with the UAC, Brackelsberg knows his new role will pose challenges. “The first is reaching at-risk groups with our avalanche awareness education message. We continue to reach more people and develop stronger relationships with at-risk groups, but we have to continue to grow in this area. The second is with the rapid growth of backcountry-use in the small central Wasatch, keeping people safe in crowded areas is a growing challenge,” he said.

Based in Salt Lake City, Utah, the 501(c)(3) nonprofit has worked to educate Utahns on snow safety, providing them with the tools they need to stay alive and have fun in avalanche terrain. Founded in 1990, the UAC was originally just a Forest Service entity, but concerns over funding caused them to create the Friends of the Utah Avalanche Center, which is the fundraising arm of the nonprofit. It now creates education programs, put on events, raise funds, and deal with business issues. This allows the Forest Service side of the business to focus on avalanche forecasting and accident reporting.

Salt Lake City and its Wasatch Mountain range in Utah provide world-class skiing within minutes of a major metropolitan area, which is a unique challenge for an avalanche center. The large population adjacent to easily accessible backcountry terrain and no shortage of snow to ski, means year over year there are more lives at risk among recreational athletes and commuters. The UAC’s daily forecast on the snowpack and objective avalanche danger provide essential data to recreational users who are heading out into the backcountry. 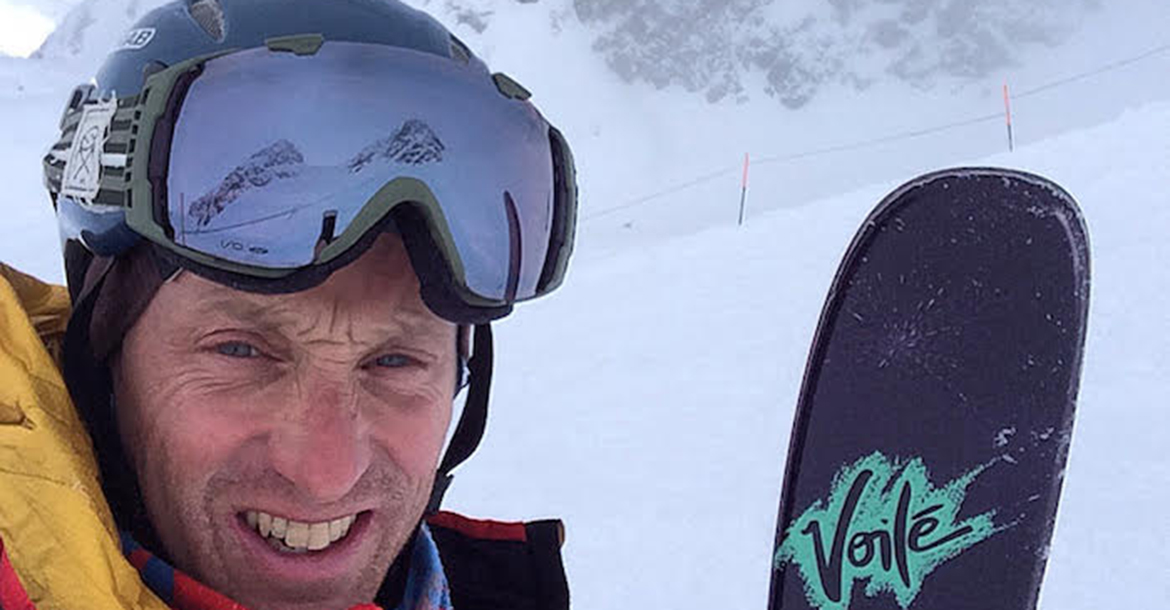 Brackelsberg grew up in North Dakota and has a B.S. in Biotechnology and M.S. in Microbiology from North Dakota State University. He moved to Utah in 2002. He holds a Level 3 avalanche certification and is a competitive ski-mountaineering racer, ultrarunner and mountain biker. He and his wife Emily have been the race directors for the Wasatch Powder Keg for the past 10 years and he is a founding member of Utah Ski Mountaineering, a local nonprofit dedicated to growing the sport. He comes to the job with a professional background of more than 20-years in technology consulting and project management.