TRCP: Outdoor Recreation Accounts for More than 2 Percent of GDP 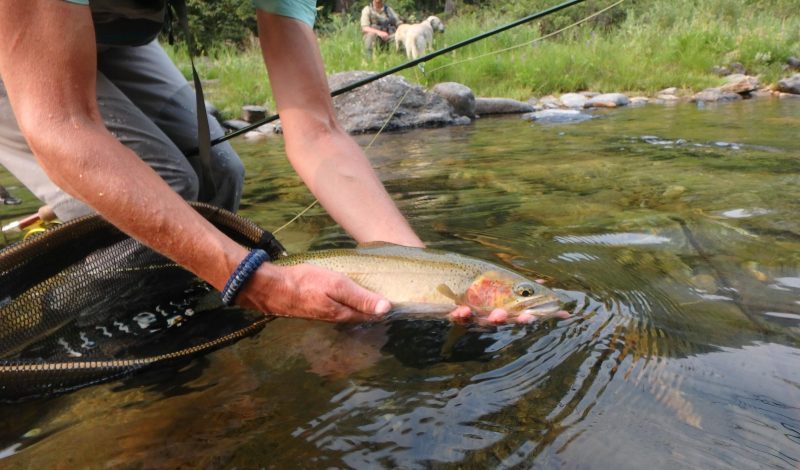 (Editor’s note: This story by Whit Fosburgh was originally published on the Theodore Roosevelt Conservation Partnership homepage, www.trcp.org, on March 6th, and is reprinted here courtesy of the TRCP. You can find out more about this association right here. http://www.trcp.org/mission/)

The Department of Commerce released the first-ever official data on outdoor recreation’s outsize impact on the American economy, and these numbers don’t lie

For the first time ever, the Department of Commerce’s Bureau of Economic Analysis has released data on the financial clout of outdoor recreation in America. Thanks to a 2016 law, the agency is now charged with tracking this sector as it does other parts of the U.S. economy.

The new BEA data quantifies what many of us already knew: Outdoor recreation is big business, accounting for $637 billion, or more than 2 percent, of the nation’s gross domestic product.

This doesn’t even consider trips of less than 50 miles—about two-thirds of all outdoor recreation trips are of the close-to-home variety—nor the sale of imported goods. Those numbers are included in the Outdoor Industry Association’s five-year report, the most recent of which showed that the outdoor recreation economy is worth $887 billion.

What is also striking about the BEA numbers is the growth rate of the industry. While the U.S. economy as a whole grew by 2.8 percent in 2016, the outdoor recreation economy grew by 3.8 percent—nearly 36 percent faster than the national economy.

It’s an extraordinary step forward to be able to quantify exactly how much America’s hunters, anglers, boaters, hikers, bikers, skiers, wildlife watchers, and other outdoor enthusiasts are contributing to a healthy economy and job market. When you consider that there are also many unquantifiable benefits of getting outside, including fostering healthy bodies and minds, you would think that growing this sector would be a top priority for our national decision makers.

This is not always the case. Right now, the same agencies charged with managing the 640 million acres of public lands that provide a foundation for outdoor recreation are being targeted for budget cuts. And the dilapidated infrastructure of our public lands facilities—from roads and visitor centers to trails and campgrounds—is an afterthought, at best, in the president’s recent infrastructure proposal, which is largely contingent on expanding the industrialization of our public lands.

According to the BEA’s findings, boating and fishing are key drivers of the outdoor recreation economy, accounting for almost $40 billion annually, but the president’s recent budget proposal shortchanges the federal agencies responsible for keeping our water clean and our recreational fishing sector thriving.

The EPA budget is slated for a 23 percent cut, and two U.S. Department of Agriculture programs aimed at incentivizing private landowners to improve land management practices and reduce polluted runoff would be eliminated. Meanwhile, massive dead zones caused by nutrient runoff in the Gulf of Mexico, the Great Lakes, Chesapeake Bay, and South Florida directly impact fisheries and tourism.

It is time for the administration and Congress to take the outdoor recreation economy seriously and invest in this sector, and perhaps the BEA statistics will help this process. The availability of this new data should be celebrated, and Americans should demand that these numbers are recognized in every debate about the future of our country’s public lands, waters, and conservation incentive programs.

We can have strong energy, agricultural, and industrial sectors without directly harming the lands and waters that sustain the hunting, fishing, hiking, boating, birding, and biking industries—or the clean air, clean water, and open spaces that all Americans need.

But this will require a different mindset, one that rejects the notion that industrial jobs are somehow worth more than outdoor recreation jobs.

The original story can be found here:
http://www.trcp.org/2018/03/06/outdoor-recreation-jobs-spending-shouldnt-overlooked/ 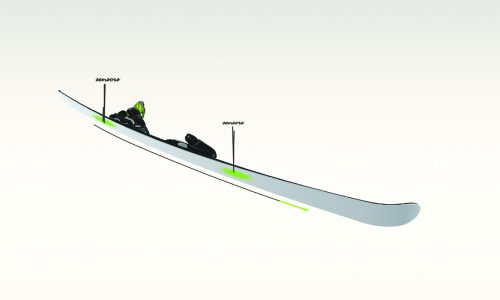