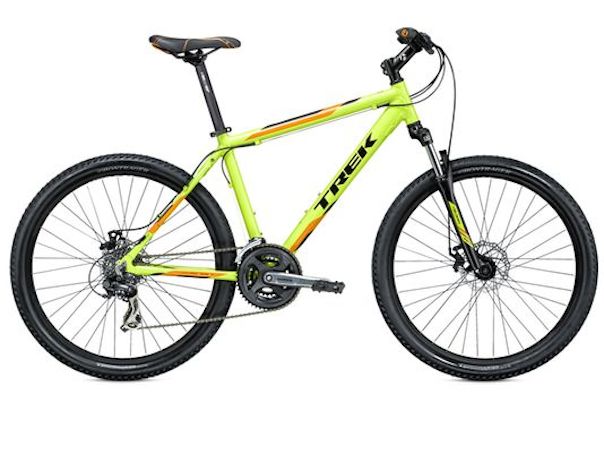 Massive Bike Recall After Rider Paralyzed
According to USA Today, nearly one million Trek bikes are being recalled after a problematic quick-release lever on the bike’s front-wheel hub was discovered to have caused at least three accidents—including one that resulted in paralyzing a rider. The faulty lever has the potential to cause “either complete wheel separation or the wheel coming to an instant stop.”

Among the models being recalled are all Trek bicycles built from 2000 to 2015 equipped with front-disc brakes and a black or silver quick-release lever capable of opening beyond 180 degrees. 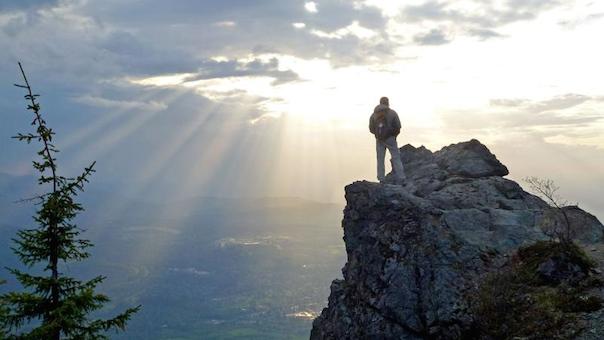 The Best Day-Trip Gear for National Parks Week
This weekend (April 24-26) is the second and final weekend in National Park Week, American’s largest celebration of national heritage. To honor the occasion, Outside magazine spoke with six park rangers al across the country about their recommendations for day-trip gear. 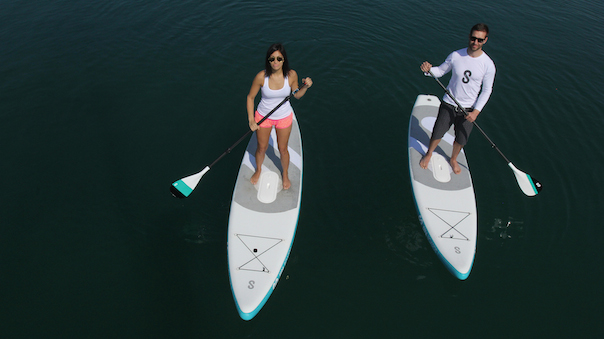 “The paddle itself is a giant remote control which allows you to wirelessly switch the motor on and off,” the article says. “If you and your paddle fall in the water, the board immediately powers off rather than leaving you stranded forever.” 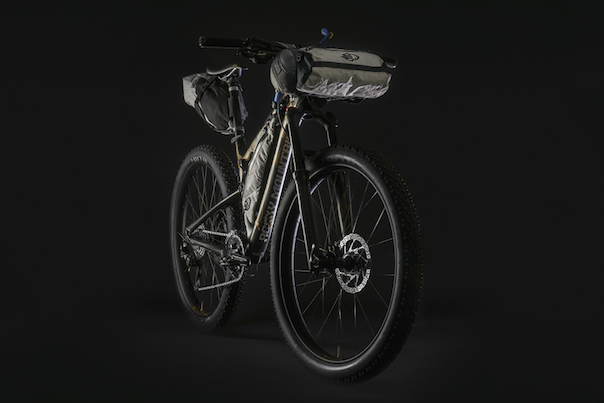 The Lowdown on 27.5+ and 29+ Bikes
Bike magazine published an excellent, in-depth report on bikes with plus-size tires. Vernon Felton writes playfully on his exploration of the trend, a project initiated on a cross-country journey to shoot footage for what the magazine calls “a no-bullshit video investigation into the bike industry’s latest wheel sizes.”

In both the video and the accompany article, Felton examines the plus-size bike-tire trend’s genesis thus far and its potential for the future.

“Perhaps the real question,” Felton muses, “is less ‘Why do plus-size bikes exist?’ and more ‘Why is everyone suddenly unveiling these bikes right now?’ How did the bandwagon get rolling so damn fast?” 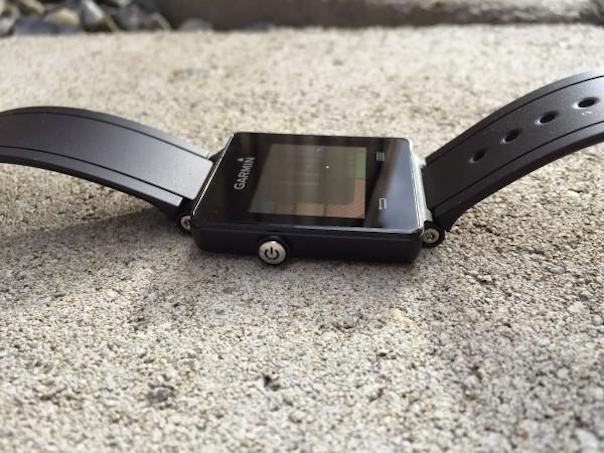 While the Apple watch has taken much of the media’s attention this week, ZDNet’s “Mobile Gadgeteer” Matthew Miller reviewed the new Garmin Vivoactive watch and found it a better match for athletes. While the Apple Watch lacks some functionality such as pace tracking, connection with bike sensors or underwater capability for swimming, the Vivoactive does all of the above—as well as a host of daily tracking activities.

The Vivoactive retails for $250.