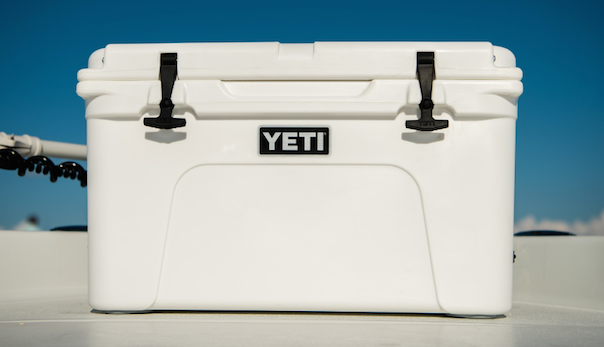 The Latest Craze—Stealing YETI Coolers
It’s no secret that YETI coolers are hot (or cool, as the case may be) commodities. They run anywhere from $250-$1,300 a pop, catering to outdoor enthusiasts ranging from avid campers to hunters to boaters. Recent rashes of burglaries and looting sprees have shown that, despite their size, YETI coolers may be as popular a target for theft as more traditional items like jewelry or watches.

The Wall Street Journal has the scoop. 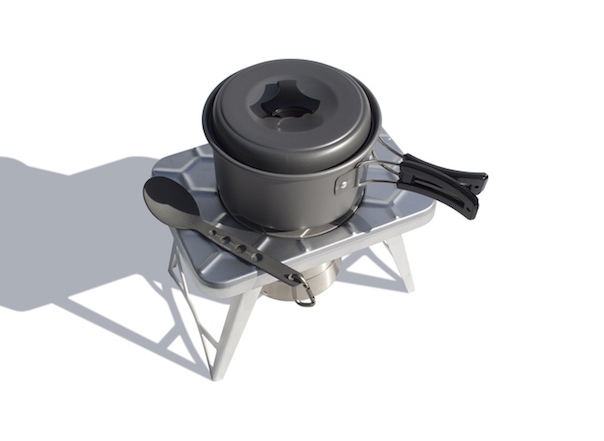 A Compact Wood-Burning Camp Stove
Industrial designer and professor Dan Cuffaro recently launched a campaign on Kickstarter to raise funds for his nCamp Stove—a compact camping stove that burns sticks and twigs for fuel (to “reduce waste relating to packaged fuel” as well as “reduce reliance on fossil-derived fuels for cooking”), but can also operate on liquid or solid fuel if necessary.

“I believe there is a market for it, and as I take it to production, I will be setting an example of entrepreneurialism for design students,” says Cuffaro. 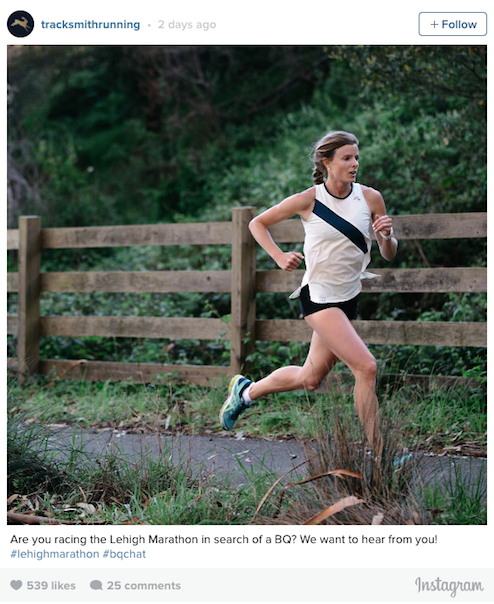 Sportswear for the Masses vs. for Elite Athletes
“Does the sportswear industry ignore serious athletes?” asks a headline published this week on Fast Company. According to the article, at least a few entrepreneurs believe so, and have started new companies designed to “cater to hardcore athletes” rather than kowtowing to the masses. 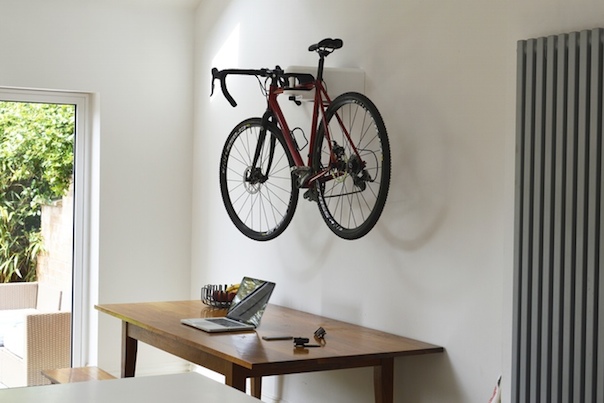 High-Security Bike Storage Hanger
New from an established team of bike-lock designers and entrepreneuers in the UK is Airlok, a wall-mounted bicycle storage hanger outfitted with an integrated steel lock. It boasts elegant design and offers a simple, one-stop solution for both out-of-the-way storage and protection against thieves.

Now raising funds on Kickstarter, Airlok still has a few early-bird pledges available for about $130, 25% off Airlok’s standard retail price. 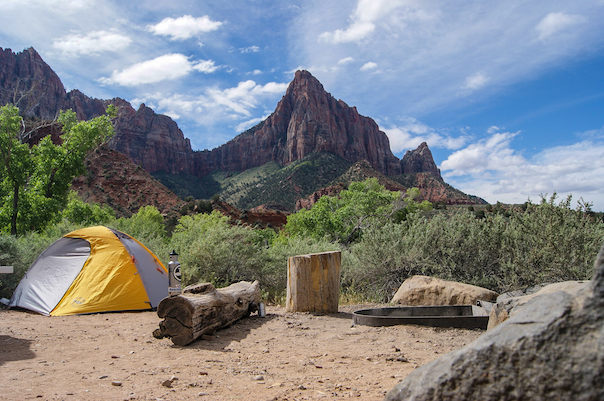 Creepy Camping Stories on Reddit
In honor of Labor Day Weekend, Uproxx published a roundup of some highlights from a recent Reddit discussion centering around the question, “What’s the most unsettling, creepy, and/or supernatural thing that’s happened to you while in the woods?”

“These camping stories will either leave you eager for adventure or unwilling to leave the house,” says Uproxx.