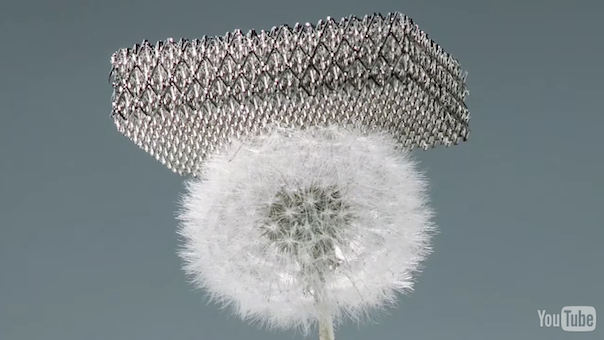 A Bicycle That’s Lighter Than a Feather?
Scientists at Aerospace Boeing have created a metal that is 1,000 times thinner than the hair on your head and 100 times lighter than Styrofoam. According to Bicycling, who spoke with cyclist and innovation scientist, Richard Sachleben, PhD, the nickel microlattice material might someday be used for bicycles: “You might see a Tour de France bike frame made from this technology before an airplane flies with it.” 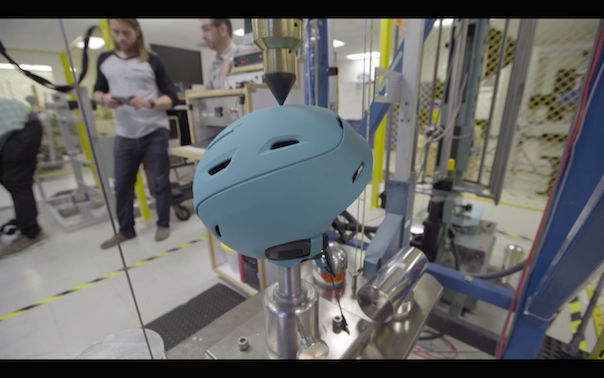 16 Helmets Tested in One of the Toughest R&D Lab
Curious what the safety-testing process looks like at BRG Sports’ research and development lab in Santa Cruz? The folks at Transworld Snowboarding paid a visit to the lab and put a variety of its crash-simulation tools to work, including the Anvil, Penetrator and B-RAD—each of which approximates a different type of accidents like getting impaled in the head by a ski pole.

Check out the video here … 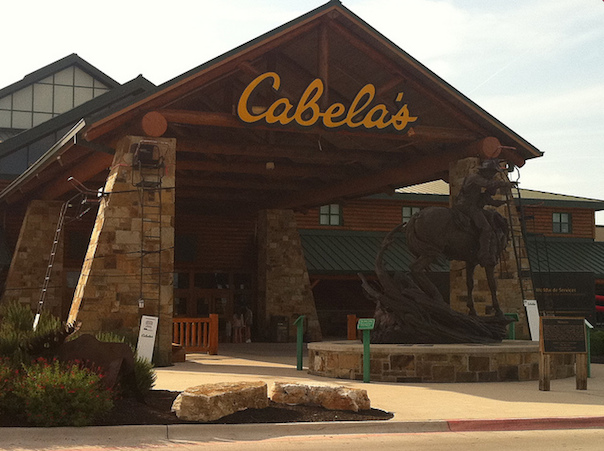 Should Cabela’s Reinvent Its Image?
The Omaha World-Herald takes a look at retailer Cabela’s woes, which include a dramatic fall in stock prices last year related to falling gun sales, sluggish store traffic and high operating costs. The article suggests one tactic Cabela’s might consider is shifting focus toward the hiking/camping/cycling crowd that, say, REI caters, too, rather than solely the hunting/fishing crowd that Cabela’s has traditionally targeted.

“Hunting and fishing require a lot of time and money, two things millennials don’t have,” reports the Omaha World-Herald. “Meanwhile, camping, hiking and kayaking are on the rise among the younger generations, largely driven by the growing interest in health and wellness.” 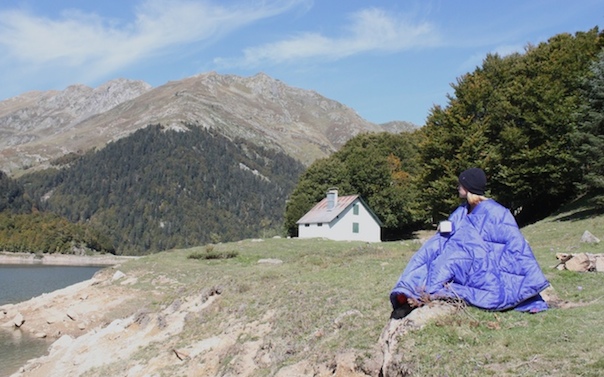 Introducing Lazysack—“The World’s Most Functional Sleeping Bag”
Aimed at the surfer/traveler/adventurer crowd, the Lazysack—currently seeking funding on Kickstarter—is a multipurpose sleeping bag that can convert into a poncho with removable hood or outdoor blanket.

The bag is made with “Eco fabric,” synthetic down (“We estimate that even ducks have the right to keep warm and keep their feathers!”) and a DWR finish. 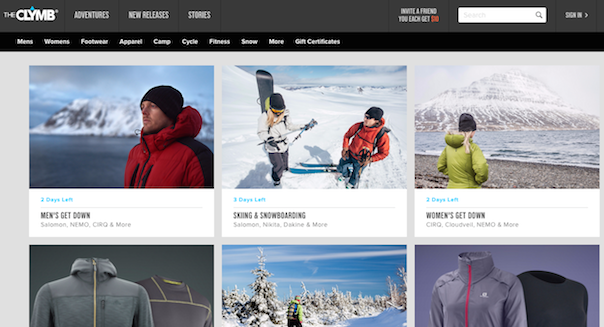 (Image courtesy of The Clymb)

The Clymb Sold to Rival LeftLane Sports
Facing bankruptcy last fall, The Clymb—an online outdoor gear discount site—was quietly absorbed by one of its competitors, LeftLane Sports. The deal was not announced publicly at the time, but according to Oregon Live, it was confirmed yesterday by LeftLane executive Erik Fialho.

“Fialho said LeftLane chose not to publicize its deal for The Clymb because it intends to keep each website distinct and didn’t want shoppers to confuse them,” Oregon Live reports.