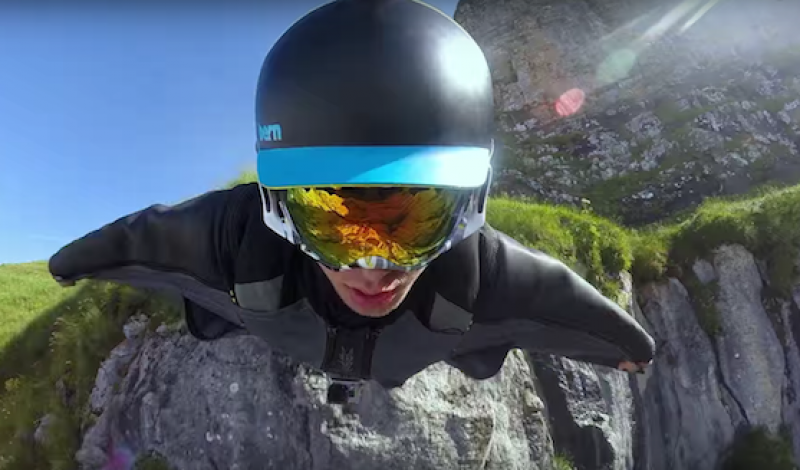 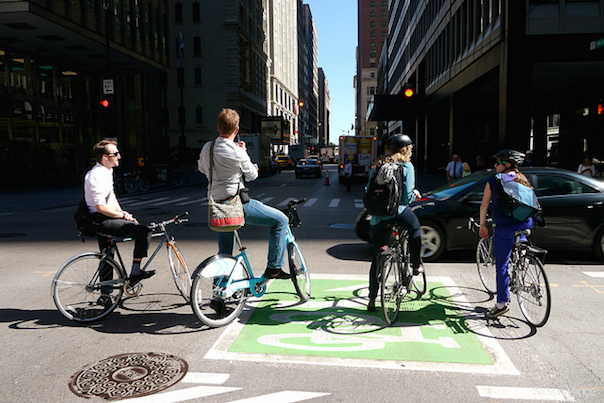 To Helmet or Not to Helmet
The Washingtonian recently published a photo of Gabe Klein, the former District transportation chief and “father of bike lanes,” sitting atop one of his Capital Bikeshare program’s signature red bikes. The photo drew criticism from readers because Klein was not wearing a helmet in the image.

Klein’s response? “I purposely don’t wear helmets now in photo shoots … when traveling at slow speeds in bike lanes, helmetless riding is quite safe”—and, according to some analyses of bike-accident data, helmets may not be as effective at preventing head injuries as we’ve been led to believe. 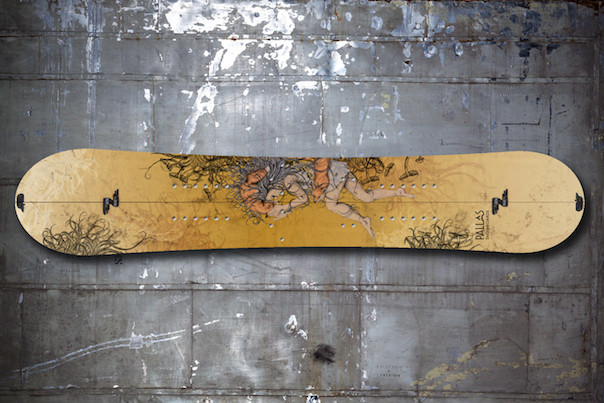 Pallas Snowboards: The Backcountry’s Newest Riders
Handcrafted snowboards and splitboards made specifically for women, by women? Welcome to the world of Pallas Snowboards, founded in 2014 by visionary Stephanie Nitsch and production manager and engineer Laurel Nelson. Nelson currently crafts every one of their decks by hand in their Salt Lake City warehouse.

According to this short profile of the company in SLUG magazine, Nitsch’s goal is to “provide women with opportunities to be courageous, to break personal barriers and to get involved with extreme sports.” 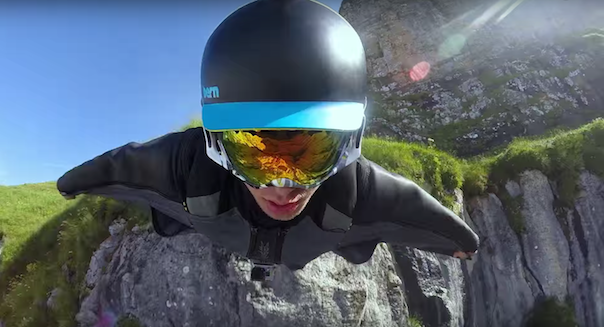 Short Film: GoPro’s 2015 Year in Review
It’s hard to imagine how many hours of GoPro footage were shot all over the world during 2015. In a tribute to the best moments captured on GoPro cameras, the company released their “Best of 2015: The Year in Review” video—a five-minute compilation of clips, many from the summits of mountains, the bottoms of seas, the tops of waterfalls, the insides of waves, the middle of cycling pelotons, the backs of wingsuits, and so on.

It’s definitely worth a watch. 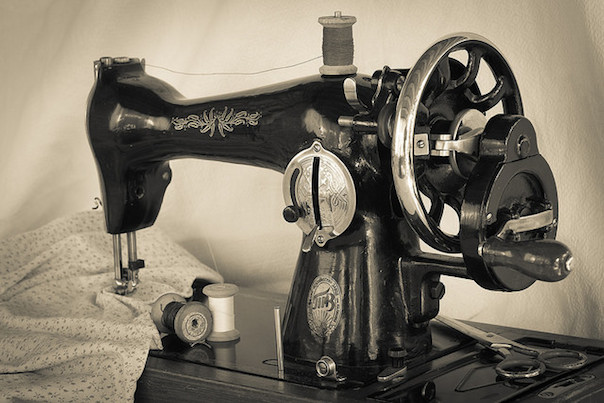 Little-Known DIY Gear Company from the 1960s
In 1977, you could have your very own down jacket for a mere $24.50, or a tent for $89.50—provided you purchased a kit from the Broomfield, Colorado-based Frostline Kits and sewed the thing together yourself.

The DIY gear company flourished in the 1960s and 1970s, competing with more expensive options from other early outdoor gear companies like REI, The North Face and Sierra Designs. Ultimately, though, according to Bruce Johnson who authored a history of the company, it languished due to the export of garment manufacturing to Asia, which made gear far cheaper than even the DIY kits. Nevertheless, nostalgia for the old-school items lives on.

KUNC has the story here. Read on … 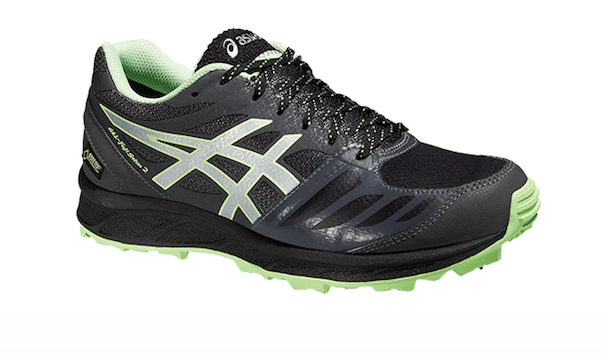 The Best Winter Running Shoes for 2016
From running on “that lonely, frozen highway to a foot of fluffy snow to the hidden black ice on a city street,” Triathlon Magazine Canada has the lowdown on the perfect running shoes for handling winter terrain.

Top picks include the editor’s choice, the Asics GEL-Fujisetsu 2 G-TX (“setsu” is the Japanese word for snow) with built-in spikes underfoot and a waterproof Gore-Tex upper, as well as the Brooks Adrenaline ASR 12 GTX, Merrell All Out Terra Ice, Skechers RunGo Ultra 2, and others.