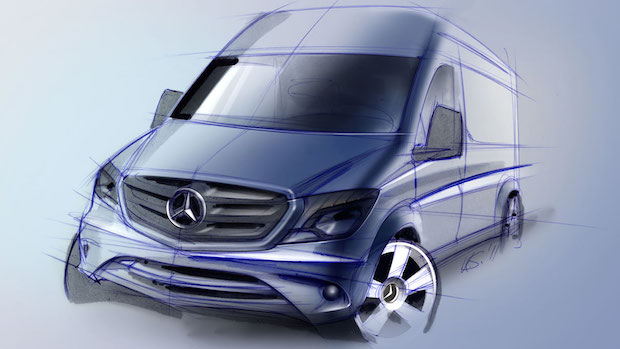 Van Life is a Corporate World
Brent Barghahn is living proof that van life and corporate life are not mutually exclusive. Last year, the corporate design engineer purchased a 2008 Mercedes Sprinter Van and began renovations to convert it into his full-time home in order to maximize climbing opportunities on his weekends and time off from work. Teton Gravity Research recently did a Q&A with Barghahn on his DIY van conversion.

“Committing to the van as a daily driver and a home makes the monetary investment pay off quickly while working full time,” Barghahn told TGR. 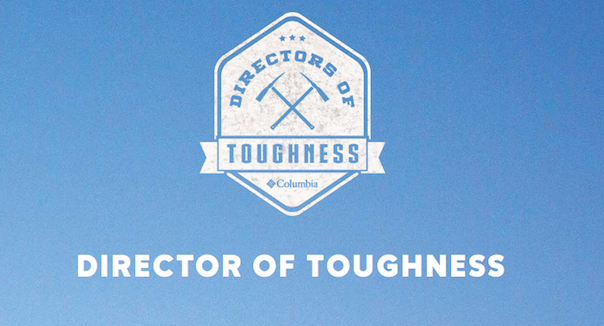 Dream Job Now Hiring: $26K to Travel and Test Gear
Columbia Sportswear recently announced two job openings for an epic six-month position as a “Director of Toughness”—essentially, a $26,000 salary (plus, yes, health insurance benefits) to test Columbia’s gear in “wildly iconic locations around North America, and the world.”Applicants must be skilled skiers or snowboarders, with strong photography skills and “an outgoing, media-savvy personality.”

Sound up your alley? Deadline to apply is August 31. 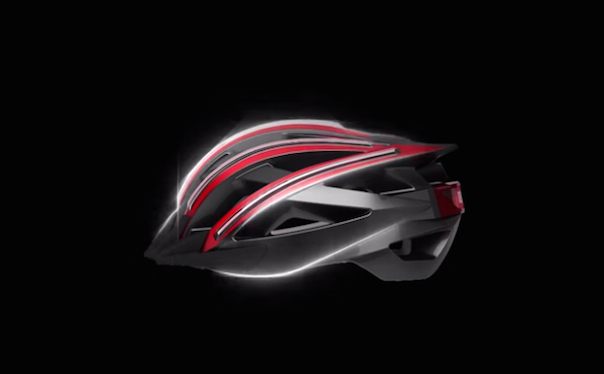 The Smartest Cycling Helmet
Less than three weeks into its crowdfunding campaign on Indiegogo, cycling startup LIVALL has already raised $133,795 to launch a “first smart and safe cycling helmet”—the LIVALL Bling Helmet outfitted with a built-in Bluetooth speaker, windproof microphone, and safety LEDs on the top and back of the helmet. Cyclists riding in a group can communicate via walkie-talkie technology, rather than yelling to each other—and an accompanying riding app can automatically convert texts into voice messages.

Embedded safety sensors even send out SOS alerts to emergency contacts in case you fall while riding alone. 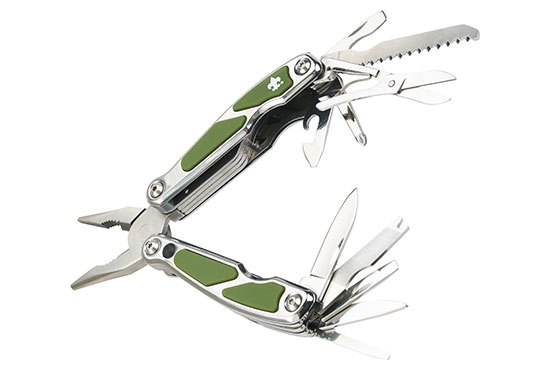 Testing the $10 Wal-Mart Multitool
Self-proclaimed champion of “home-made solutions, redneck repairs, and the cheapest gear available,” Andrew P. Collins of Jalopnik puts the $10 Ozark Trail Multitool from Wal-Mart to the test on a recent camping trip. Equally hilarious and informative, he reports on his findings.

“The first obstacle of any expedition is busting through the cardboard between you and your beers,” writes Collins. “The Ozark handled this task just fine, and I learned the main blade is also sharp enough to cut leaves, beer cans, a styrofoam cooler, rope, raw meat, grilled meat, and carve ‘JALOPNIKRULZ’ into a picnic table.” 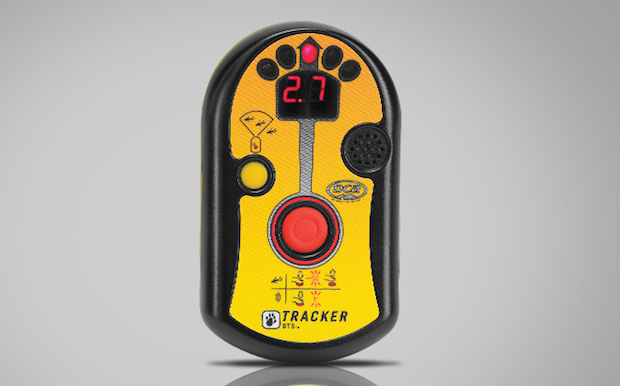 How to Practice with Your Avy Gear Now
Transworld SNOWboarding recently updated a terrific and timely how-to piece for backcountry skiers and snowboarders as we all begin anticipating another ski season—how to practice your avalanche transceiver gear skills.

“I have said many times, if you ever have to use your transceiver for real, you will have wished you practiced more,” says John Buffery, senior avalanche officer for the BC government. “The variations and combinations of burial depths at different angles with one or more burials are numerous. Mix that with coursing adrenaline when your actions result in someone’s life or death, and you don’t want to be thinking of the switches and buttons on your rescue device.”

How to Pick the Right Bike Helmet