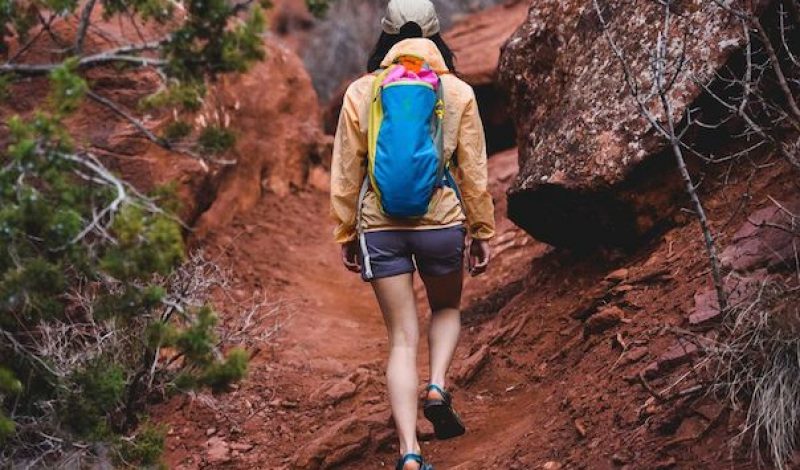 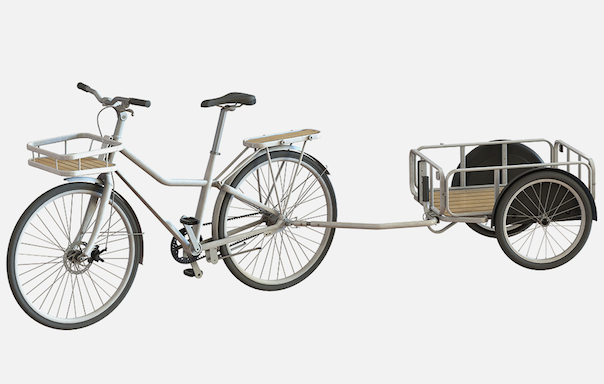 Ikea’s New Urban Bicycle
As reported by Bicycling, Swedish mega-retailer IKEA hopes to “do for cycling what its Swedish meatballs did for dinner.” Introducing the Sladda bicycle (which will retail for just under $800) this August, IKEA is proud to share its unisex step-through aluminum frame, front disc brake, choice of 26- or 28-inch wheels, and a chain-free belt drive.

“If bikes become an extension of Ikea’s ideal—convenient, inexpensive, low-impact, reliable, cool—it could help cycling evolve beyond an activity still mostly regarded as sport and recreation, at least here in America,” reports Bicycling. “Where many urban-cycling companies like Brilliant Bicycle Co. or Public Bikes are starting from the ground up, Ikea already has the bandwidth to reach consumers worldwide, and deliver products in bulk.” 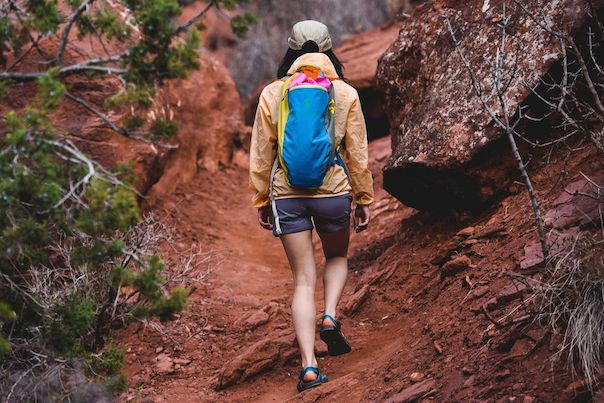 Cotopaxi: The New Patagonia?
Founded just three years ago, Salt Lake City-based Cotopaxi is an outdoor brand on a social mission. Bloomberg ran a short profile this week on the B Corps company, which manufactures backpacks, tents and outdoor apparel—and gives away at least two percent of its revenue to organizations like Educate Girls and the International Rescue Committee.

Though the founder’s attorney told him venture capitalists wouldn’t be interested in an entity that “was giving away money before you even make money,” Cotopaxi has raised close to $10 million since its inception. 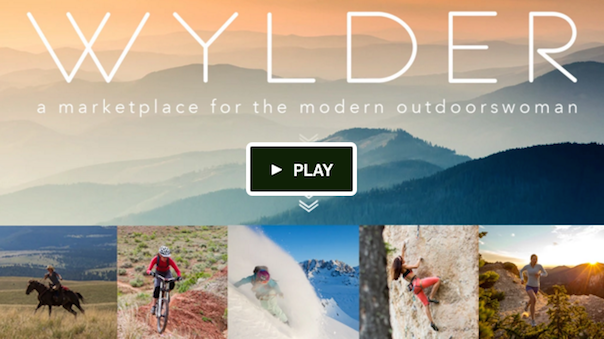 Wylder: A New Marketplace for Outdoor Women
And speaking of B Corps companies (legally protected, mission-driven corporations with the right to prioritize their philanthropic interests) in Salt Lake City, on Kickstarter this week is a crowdfunding campaign for Wylder—a “marketplace for the modern outdoorswoman” aimed at achieving B Corps certification to focus on connecting people to the outdoors, being good stewards of the environment and educating people on conservation efforts.

“Wylder is a celebration of the modern outdoorswoman: dirty feet, salty hair, chalky hands, freckled skin, calloused fingers, and a free spirit,” proclaims their campaign, which so far has raised $14,144 of its $45,000 funding goal.

World Champion Snowboarder Estelle Balet Dies in Avalanche
Earlier this week, 21-year-old world champion snowboarder Estelle Balet was killed in an avalanche on Le Portalet, a mountain in Switzerland on the Mont Blanc massif. As reported by NBC News, she was wearing a rescue beacon, helmet and airbag. Despite that equipment, she was pronounced dead at the scene.

The tragic accident came on the heels of Balet winning her second world title on the Freeride World Tour in Verbier, Switzerland just two weeks ago. 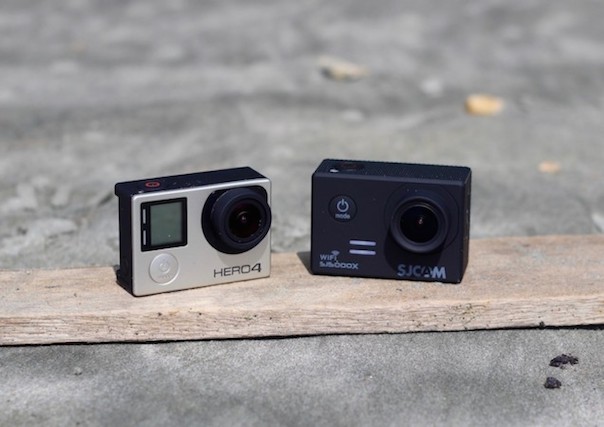 (Image courtes of The Inertia)

Can a $120 Camera Rival GoPro?
That’s the question The Inertia asks this week in reviewing the SJCAM SJ5000X—a $120 budget waterproof action camera with 1080p HD recording, 12MP burst photo capability and WiFi options. In a side-by-side performance comparison with GoPro’s equivalent $400 Hero 4 Silver, surfer Tom Keyes reviews the SJCAM on categories such as usability, “look and feel,” quality of footage and field of vision.

How did the SJCAM hold up?