Hydration On Your Arm? 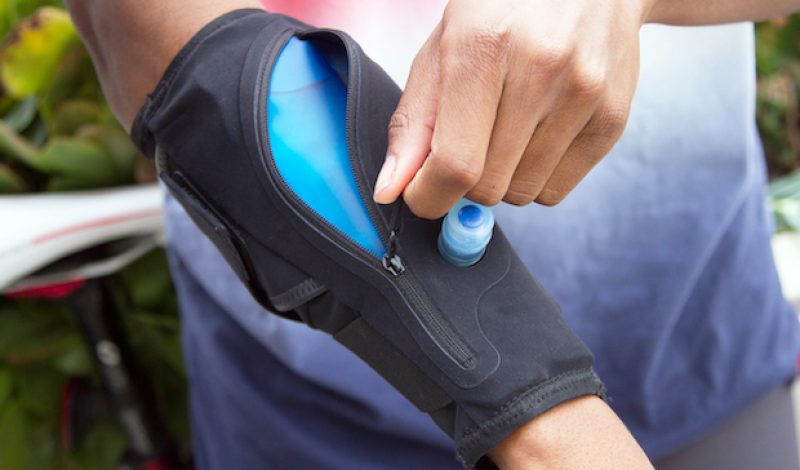 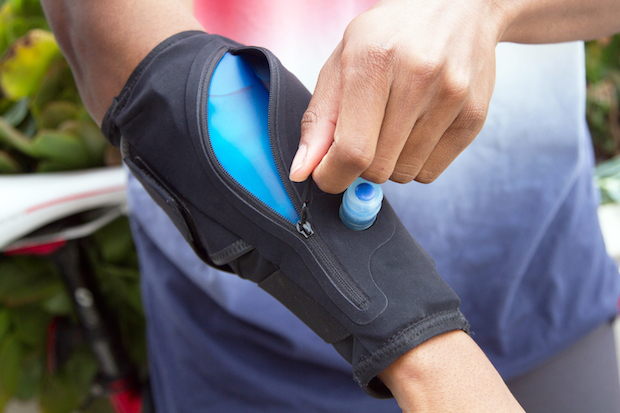 Ever since the first rudimentary Camelbak hydration pack made its debut at a bike race in Texas back in 1989 the outdoor industry has been obsessed with finding new ways to provide us with water while taking part in our favorite outdoor activities. Over the years, we’ve seen an array of water bottle designs, countless hydration reservoirs, and numerous backpacks specifically built to carry them while running, cycling, and hiking. But, we’ve never seen anything quite like the Wetsleeve, a new product that recently launched on Kickstarter that promises to bring a new level of convenience to staying hydrated.

As the name implies, the Wetsleeve is a lightweight hydration solution that you wear around your forearm. It can hold up to 12 oz. (350 ml) of water in a flexible hydration reservoir that somewhat resembles the soft water bottles that are often used by runners. The reservoir has a built-in rigid spine that allows it to maintain its shape even as it is drained of water. That same spine helps to keep the liquid equally distributed throughout the container at all times as well. A roll-top closure system makes it easy to fill the bottle before setting out, while an integrated bite valve gives users the ability to grab a drink while on the go. 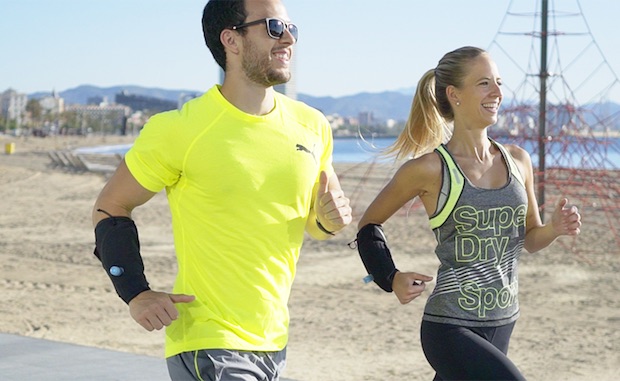 The bottle has been designed to fit snugly inside a specially built sleeve that is worn around the arm and held in place by an adjustable Velcro strap. According to the Kickstarter page, once it is in place the sleeve doesn’t move about or cause the water to slosh around, even when the wearer gets very active. It is reportedly made from waterproof materials that are said to be highly breathable, and it comes equipped with a strategically placed port that allows the bite valve to pass through for easy access. The Wetsleeve designers have even found room for two small pockets for stashing valuables such as an ID or a set of keys.

When the Kickstater campaign was launched, the designers of the Wetsleeve set a goal of collecting $25,000 to get their product into production. They have already tripled that amount, pulling in more than $75,000. That means that the Wetsleeve will begin shipping in October of this year, with a retail price of $50. Early-bird contributors can pre-order one now for $39 however. 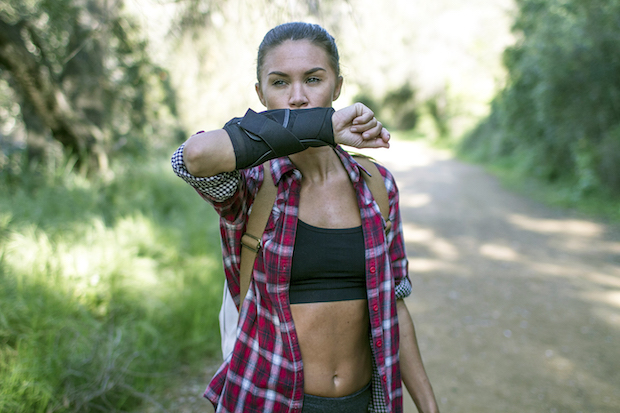 Despite claims that the Wetsleeve is highly breathable, we suspect that it could still get quite warm wearing this on your forearm in hot weather conditions. On top of that, judging from photos, it looks like the bite valve sticks out quite a bit from the sleeve as well, which is great when you want to take a drink but could cause it to get in the way at other times. Still, this is a novel option for staying hydrated while outdoors and we are intrigued with how well it works. Hopefully at some point we’ll get a chance to see one in action.

Find out more on the Wetsleeve Kickstarter page.