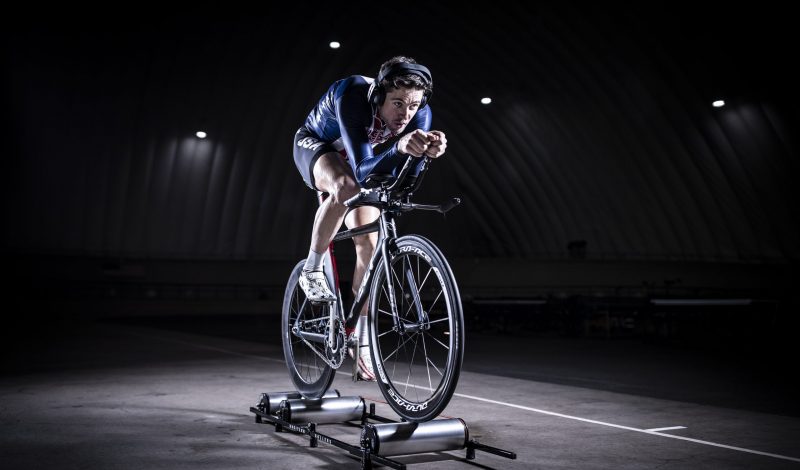 The Halo Neuroscience Halo Sport 2 comes with bold claims: a possible 45% increase in the speed of gaining skill, strength, and endurance. But it also comes with massive backing: 4,000+ peer-reviewed studies.

I received a degree in Kinesiology, and have been either an athlete or a trainer to professional athletes my entire adult life, so claims like these usually make me chuckle, and I move on. But it was hard to ignore all the research papers. And a two-year stint of 10+ surgical procedures and multiple comebacks to sport posed opportunities to put the Halo Sport 2 to a personal test.

Brain Stimulator? But How?

The Halo Sport 2 operates via transcranial direct current stimulation (TDCS). Huh? Learning anything involves neurons in the brain “firing.” When an electrical threshold is reached, the neuron elicits an all-or-none action potential, the “firing” of that neuron. TDCS delivers a small electrical charge to the motor cortex of the brain, the area responsible for directing body motion. This stimulation temporarily reduces the charge needed to reach the electrical threshold for neuronal firing.

Learning and mastering a skill requires repetition thorough practice which repeatedly fires the same neurons, creating a more efficient pathway over time. This ability to create better pathways that eventually lead to mastery is called plasticity. The temporary reduction in the amount of stimulation necessary to fire the neurons (one way is via TDCS) is called hyperplasticity, and in this state, learning is said to occur faster. 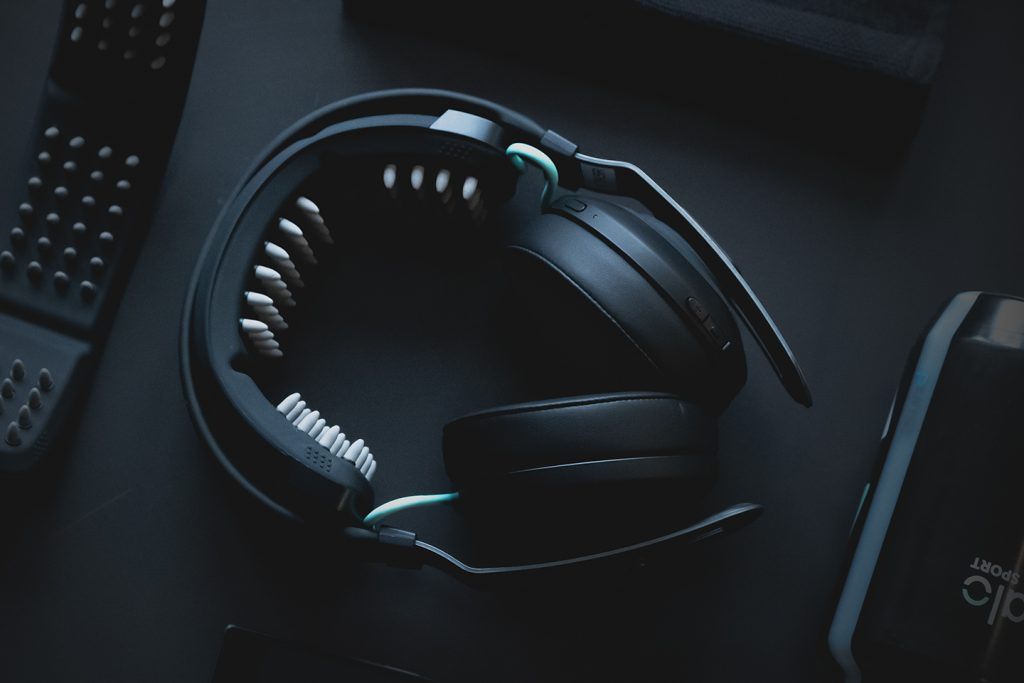 But Does It Work?

These past two years I have been in a unique position to test the TCDS applied by the Halo Sport 2 and feel for myself if hyperplasticity occurs and leads to quicker skill acquisition. Two years ago I suffered a series of very traumatic knee injuries, requiring 10+ total procedures. I didn’t walk for three months and didn’t climb for six months. I didn’t use the Halo Sport 2 more than a couple of times during this initial return to sport.

Ten months after I started climbing, I realized I had suffered a wrist injury at the same time as the knee injury. I didn’t climb hard enough for this injury to surface earlier, and it required surgery. So again, I stopped climbing, this time for four months. But upon my return, I started consistently using the Halo Sport 2.

During my first comeback from the knee surgeries without consistent Halo Sport 2  use, outside of strength issues, movements even across the easiest climbing terrain were decidedly “notchy.” I would make a move, then distinctly and involuntarily pause, then harshly restart momentum to make the following move. It felt terrible, but I had a very hard time smoothing it out and the process took weeks. Every time I made an intensity change, by either shrinking the holds or going steeper, the notchiness would return for at least a few sessions.

During my second comeback after wrist reconstruction, which more directly affected my climbing, I used the Halo Sport 2 every time I trained. It involved a 20-minute “neuro priming session” during warm-up that was directed wirelessly through an app. The TCDS intensity could be specified on a scale of 1 to 10 and was delivered to the scalp through a moistened foam strip with pointy nibs. The sensation was a cross between itchiness and a strong static electrical shock feel but acclimation was quick, and I soon tolerated the highest intensity. At this point, I was aware of the sensation, but it wasn’t a focus at all. Notably, the headphones delivered high-quality sound during these neuro priming sessions.

After this priming session, the claim is that hyperplasticity lasts up to an hour. The notchiness I experienced during my first comeback only lasted one session, and it didn’t return at every change in hold size or increase in climbing board angle. This was a very stark contrast to my experiences during my first comeback without consistent TCDS treatments. Although I cannot prove that this drastic change was strictly due to use of the Halo Sport 2, my opinion is that at least part of it was.

In no way is this any sort of clinical or scientific study; it’s just a personal testimonial based on perceptions of what I experienced during my double comeback to climbing. Again, both my education and my professional experience make me very skeptical of claims like the ones made by Halo Neuroscience. But if there is no harm done, as my research and experience have shown me, and there is a well-backed possibility of gains, I’m willing to try it.

And from what I have seen in my reacquisition of climbing skills during the two contrasting trials, I will continue to use the Halo Sport 2 for all my climbing and strength training sessions.