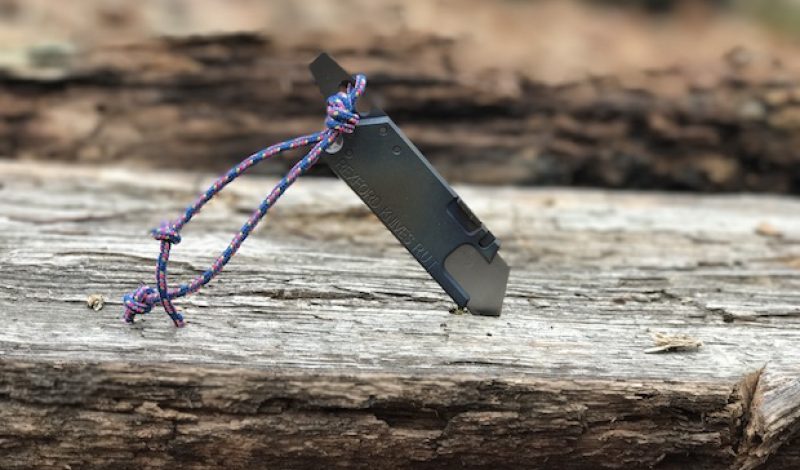 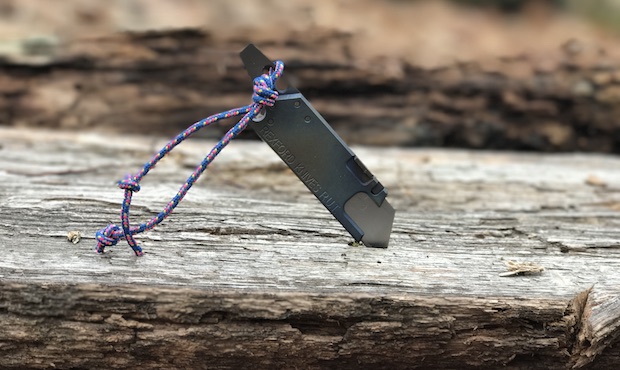 When accomplished Colorado custom knife maker Todd Rexford set out to create the Rexford Utility Tool (R.U.T.) he wasn’t trying to replace a pocket knife or create one of the most sought after EDC tools in current memory. He simply saw a need in the work force for a disposable razor blade-based tool that was compact in size, made from titanium, and came complete with a pry-bar, flathead screwdriver, can opener, and bottle opener. As luck would have it, he managed to build such a product, and along with a line of impressive custom knives, has cemented himself into knife and tool enthusiast history.

Made from certified 6AL4V titanium and utilizing 304 stainless steel screws, the R.U.T. is small enough (3.5” x .94” x .187”) to disappear in your hand, but strong enough to serve as the framework for years of utility cutting, slashing, carving and whatever else you can think of doing with a disposable utility razor. The R.U.T. also has a unique lock system designed by Rexford that can be operated with one hand and will undoubtedly keep the blade locked in place when either stored or deployed. During work or play, chances are you’ll find yourself relying on this little bugger more and more as utility tasks arise.

In speaking with Rexford, he drives the point home that the R.U.T. doesn’t replace a good pocketknife, but only for one reason. Like most folks, I don’t like getting all of that nasty tape gunk from UPS and FedEx boxes all over a good knife blade. I’ve found that the R.U.T. is great for stubborn jobs that could either destroy a knife blade or are just done easier and more efficiently with a razor blade due to the fact that they’re generally sharper than a pocketknife. In the past two weeks, I have used the R.U.T. to prep tinder material like bark and small twigs; and to slice up fatwood and the like. I’ve also used it to break down a bunch of cardboard boxes, as well as cut over 800 feet of 550 paracord (that’s a long story for another time). 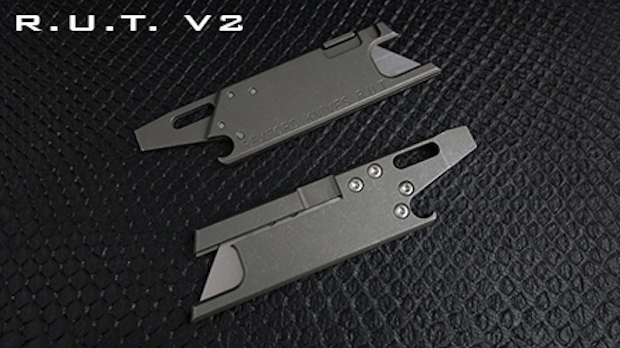 Each R.U.T. is made by Rexford at his shop in Florisssant, Colorado and all materials are sourced here in the United States. They come with a lifetime warranty and include a Stanley Heavy-Duty Utility Blade so you can put the R.U.T. to work right out of the box. Having already worn that blade out, I replaced it with one of Stanley’s FATMAX Carbide Blades. Those blades are a little thicker but they work with the R.U.T. just as well as the standard blade – but with 5x the lifespan.

A special thanks to Mr. Rexford. Not only was it great to talk with him through our email volley, but he’s an inspiration to other knife makers out there. He is correct in saying that it is not easy to keep all manufacturing processes here in the United States, but he’s found a way to do it, and do it exceedingly well. Thank you for your time, advice, and honesty. I’ll see you down the trail, sir. 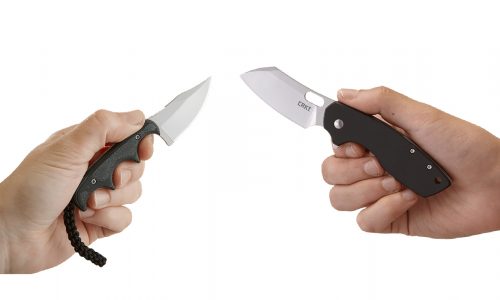 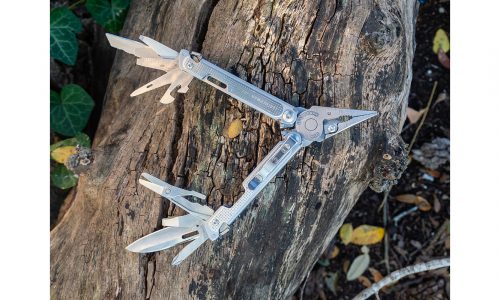 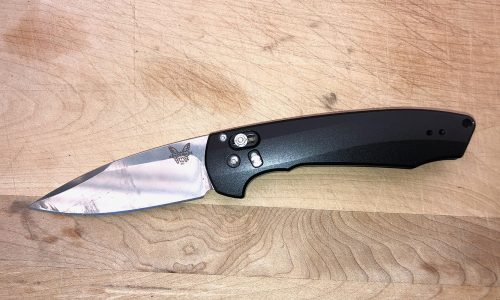 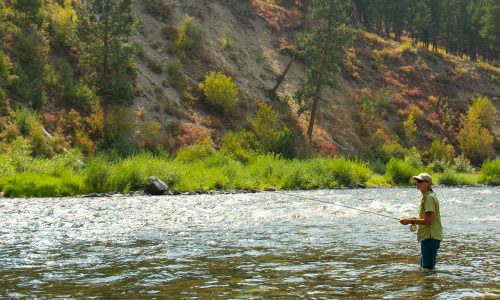 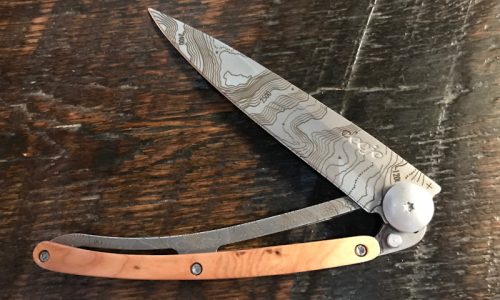