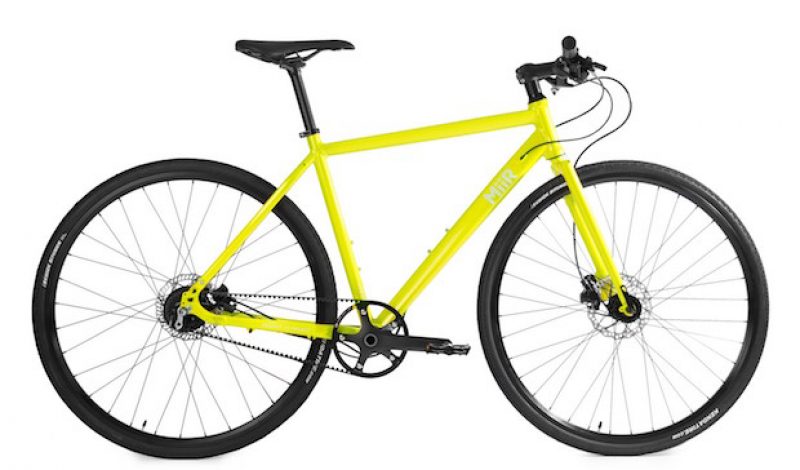 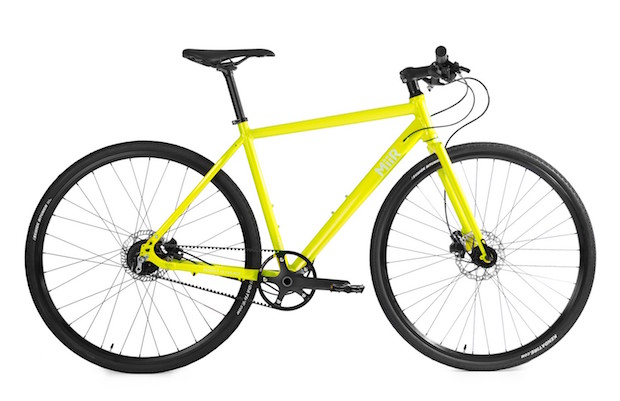 As I listen to Bryan Papé, the founder of MiiR, tell me about the memory of his very first bicycle, I can’t help but think back to the day I brought home that red and gold Mongoose with the finger brakes on the handlebars and the lucky trick caps on the wheels. For months, my mom would have to pull me off it at dinnertime and lock the door to keep me from taking it back out when I was supposed to be doing homework. Each night, I would lay in bed, stare at the ceiling with a silly clown grin splitting open my face and remind myself over and over again, “It’s mine. It’s really, really mine.”

I rode that beautiful piece of artistic machinery to school nearly everyday even though the bus that ran right in front of my house would’ve been a much easier mode of transportation. This was especially true when you took into account the number of hills between my front door and the classroom. Because it wasn’t about easy. It was about the feel of the pedals under my feet. It was about riding as fast as I could as the wind blew tears of pure joy out of my eyes. It was about deciding how fast to go, what route to take, and how many jumps I could hit along the way. It was about the bike. It was about freedom.

The more I listened, the more I realize that Papé’s first bike had an almost identical effect on him. I imagine it’s a similar effect that nearly everyone who has ever thrown a leg over a bike as a child has experienced. That first taste of freedom is a feeling that never really leaves us, but as time goes on the intensity of the experience has a tendency to fade into the haze of a distant memory. 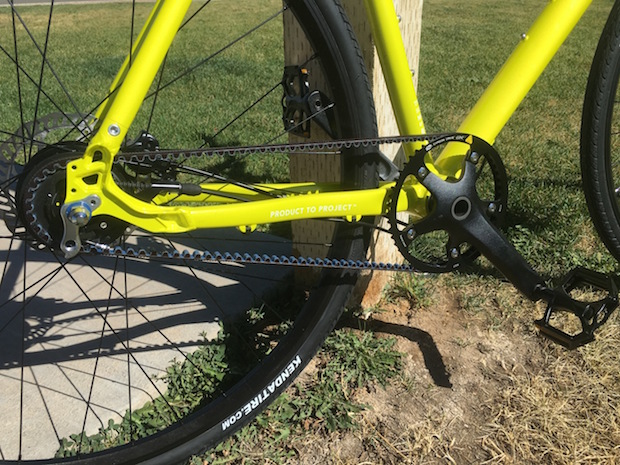 That’s exactly what happened to Papé, and while the experience of his first bike is an incredibly vivid memory now, it was the furthest thing from his mind when he founded MiiR in 2010. At that time, he was focused on a much bigger picture.

“I had had a life or death moment a few years earlier that made me realize that I needed to realign my priorities and use my life as way to improve the lives of others,” he said. “I wanted to figure out a way to build a business and give back at the same time. And that’s what we did with MiiR.”

When he founded MiiR as a distributor of high quality stainless steel hydration products, Papé also created a new business model called Product to Project where every MiiR product sold would help fund a humanitarian project for a community in need. Originally, the sale of MiiR’s water bottles, growlers, and other hydration products helped to fund water projects in developing regions of Africa. But it didn’t take Papé long to realize that safe drinking water was only the beginning.

In 2011, Papé and some other members of his team were in Liberia working on one of their water projects. Because of the lack of transportation available, they had to walk nearly everywhere they went – just like everyone else who lived there. It was as he was trudging along the dirt road that the memory of his first bike and the freedom it provided came back to Papé in all its vivid glory.

“A bike becomes magical very quickly when you have to walk everywhere,” he said. 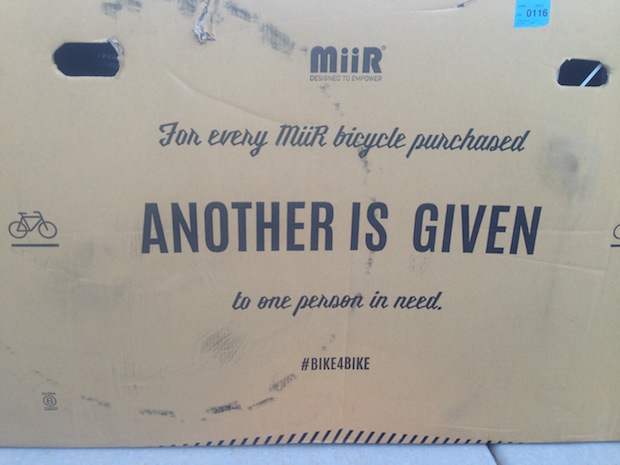 As soon as he got back home, Papé set out on a mission to spread that magic to places where it was in short supply, and soon after MiiR expanded its product offering to include a line of rugged and dependable urban commuter bikes. True to the principles that the company was founded on, the bikes that MiiR developed are designed to give back by funding projects in disadvantaged areas. Since the line of urban commuters was launched back in 2013, MiiR has given away more than 4,500 bikes to people in developing countries across the globe as well as in underprivileged communities in Boise, Seattle, and Minneapolis. No matter where they end up, the bikes MiiR helps deliver have the same magical ability to change lives by offering a reliable mode of transportation that gives people access to jobs, education, and healthcare that might be inaccessible without the kind of freedom a bike provides.

As impressive as this accomplishment is, the line of bikes that Papé and the team at MiiR created are designed to do much more than just help provide transportation to people in need, they’re also designed to provide an amazing amount of fun to anyone who throws a leg over one. The line includes several different models for all types of riders, but when it comes to having a good time on two wheels, it would be hard to compete with the high-performance and low-maintenance Burke.

The Burke features an aluminum frame with a chromoly fork that delivers a solid ride without being so rigid that it bangs you up if you decide to take the path less traveled. Designed with a relaxed geometry that makes it comfortable enough to pedal for hours at a time, the Burke features puncture-resistant Kenda 32mm tires that have a little more width than most 28mm commuters and help to keep the Burke smooth and stable even on rough roads. 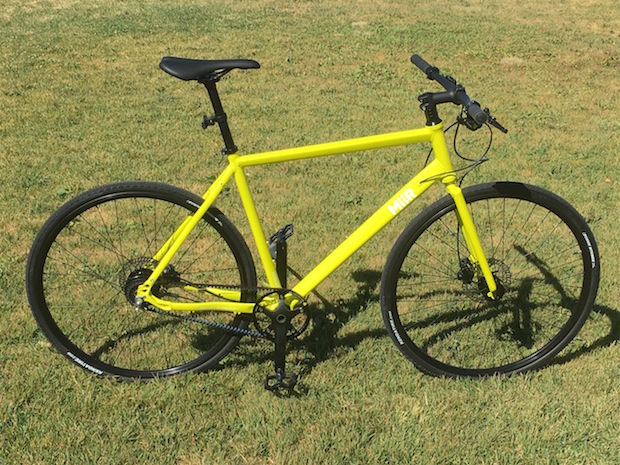 At $1,195, the Burke is an especially impressive value considering it comes with the kind of features you’d expect to find on bikes that retail for significantly more, including hydraulic disc brakes and 36-spoke 700c wheels. But the feature that really sets the Burke apart is the Gates CDX carbon belt drive system that replaces the standard bike chain with a stretch-resistant carbon belt instead. Combine that with Shimano’s Alfine internal 8-speed rear hub and you have a riding and shifting system on the Burke that’s as quiet and effortless as it is fun. So much so, that from the very first time you slide into the Burke’s saddle, you’re going to find yourself looking for excuses to get back on it and rediscover the freedom of being a kid again.

And when you consider that riding the Burke also helps provide that kind of freedom for someone else who might not have ever experienced it before, you start realizing just how magical this bike really is.

Find out more on the MiiR website. And for more cycling gear, check out our Bike page. 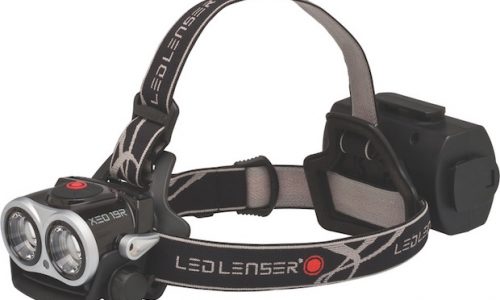 Need a Headlamp with 2000 Lumens of Light? Led Lenser has You Covered 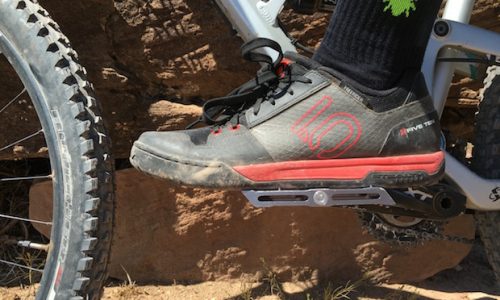 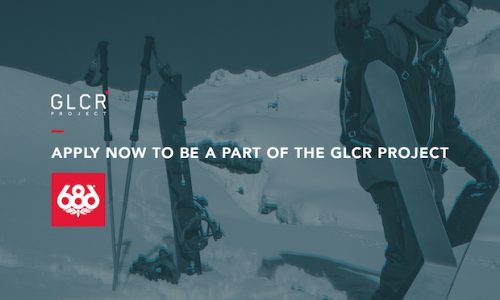 686’s GLCR Project Invites You to Become a Brand Ambassador 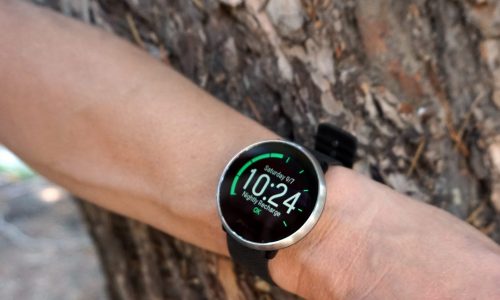