Prevent Cramps From Ruining Your Next Run or Ride with HOTSHOT 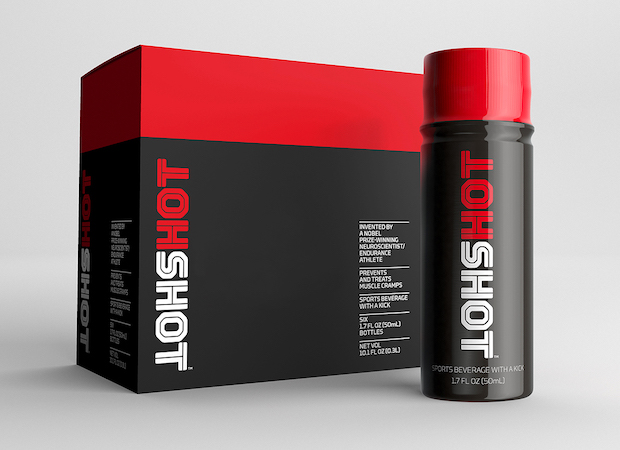 Muscle cramps suck! Anyone who’s ever experienced a race-ending, or just workout-ruining muscle cramp knows just how random, frustrating and painful these can be. But no worries – just stay hydrated and keep your electrolytes up, right? Wrong.

Recent research seems to be overwhelming against the traditional theory that cramping is a result of electrolyte depletion: Rather it appears to be neuromuscular in origin. While the definitive word is still out, cramps seem to be triggered in the brain, not the muscle, making the traditional cures obsolete.

Instead, according to The Wall Street Journal, studies suggest “a shot of spicy liquid – think wasabi or hot chilies – may be a far more effective treatment than an energy drink or a banana. All it took was a Nobel Prize winner experiencing some untimely cramps while sea kayaking a decade ago for people to begin to understand that the causes of muscle cramps may not have much to do with muscles at all. ‘The primary origin of the cramp is the nerve, not the muscle,’ said Rod MacKinnon, the kayaker and Nobel Prize winning scientist who studies molecular neurobiology and biophysics at Rockefeller University and has led the new thinking on cramps.”

Endurance athletes have been using pickle juice or even mustard with surprising success for years: And with the recent scientific revelations, new supplement are popping up that – anecdotally at the very least – work remarkably well, and almost instantly. HOTSHOT is one of these, and if you keep reading you’ll see how it worked minor miracles for me on a recent mountain bike adventure. This spicy, tangy and bitter liquid supplement – whose all-natural and mostly organic ingredients include lime juice, capsaicin, cinnamon and ginger – is among a slew of new products said to almost instantly stop and even prevent cramping. Another popular supplement is Pickle Juice (a branded product) that uses vinegar and dill as its “shocker” ingredients. 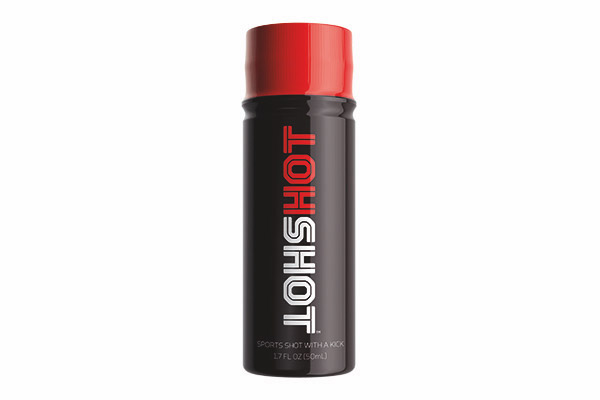 “We used to think cramps started in the muscle. Now we know cramps start in the nerve, and the way to treat them is through the nervous system,” says Bruce Bean, Ph.D., HOTSHOT’s Co-Inventor and Harvard Medical School Professor of Neurobiology. “Recent research by the exercise physiologist Martin Schwellnus has shown that there is no correlation between dehydration and cramping during marathons. There is also no evidence that cramping is related to loss of electrolytes, although there are no definitive studies on that. This is no surprise to the many athletes who suffer from exercise-induced cramps despite being careful to stay well-hydrated and to replace electrolytes.”

Melissa M. Markofski, Ph.D., and Assistant Professor in the University of Houston’s Department of Health and Human Performance, agrees. “There was a study about five years ago at an [endurance event] where they had blood samples from people who cramped. The assumption was that the study would confirm that the crampers all had clinically low electrolytes, but it ended up that their electrolyte values were all over the place. Most people took it to mean there was more to cramping than just plasma electrolyte concentration.”

But just how do these cringe-causing concoctions work? According to HOTSHOT, “Cramps occur when the motor neurons that control your muscles get hyper-excited, like a mini-seizure. HOTSHOT’s active ingredients activate certain ion channels in the sensory nerves in your mouth, throat and esophagus that send signals to calm those hyper-excited motor neurons, thereby stopping muscle cramps.”

In lay terms, the acrid taste of the liquid literally shocks your nervous system into un-cramping. Think of it as getting punched in the face making you forget your itchy bee sting, or something like that! Of course there’s a lot more going on, but the basic premise is there. And unlike the bee sting – where the itch will return soon after shock of the punch wears off – the effect of HOTSHOT lasted a long time. 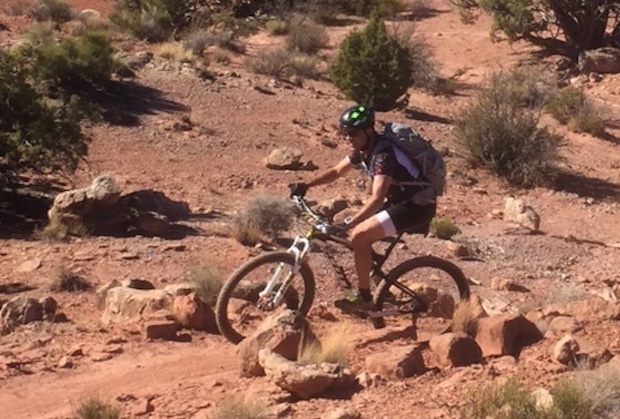 After reading about this over the last year or so, I was aware of this research, but suffice it to say I was still a doubter of the new miracle cures – ok, I was a full-on non-believer. But on a recent epic mountain bike ride, HOTSHOT saved my cramping-prone ass (or more accurately, quads) more than once from near total meltdown. In my over 40 years of competitive sports nothing has come even close! About 40 miles into an all-day, 100-mile slog in the hot Utah desert sun, I felt the first of the tiny twitches that usually spell imminent doom for my quads. When this developed into physical pain, and the creepy, Alien-like movement in my muscles under my skin, I was forced off my bike, struggling even just to hike-a-bike up yet another steep climb. I oh-so-skeptically downed my first-ever HOTSHOT.

Literally mere moments after the initial jolt to the system that this shockingly tangy, hot and acidic liquid provides, I felt the sensations start to fade. Quickly. Stunningly quickly. Within a few minutes my cramps – which had so long hampered some of my biggest efforts and ruined many a race – were gone. While mild twinges persisted for a while they were totally manageable, and completely gone soon enough. In all my years of electrolyte drinks, salt tabs, and endless stretching, I never felt anything remotely close to this.

However, here’s where HOTSHOT fell a bit short on its claims. The product says that it can help prevent cramps before they begin, and keep them at bay throughout the workout. I took a shot early in the ride with no signs of cramp, but they still hit later. Plus, after a few more hours I felt the twinge again – although they quickly vanished after my second shot – and then again a couple hours after that. So while it definitely worked to stop cramps from building, I did not personally feel it prevented them from coming on in the future. But those are minor issues – I will absolutely keep some shots handy on future endurance efforts for sure.

There’s a lot of research that still needs to be done before I, or anyone else, can declare that the new science is in on the causes and cures for cramping. But I’m a firm believer now, and I can’t wait for my next epic, as I no longer fear the dreaded cramp! 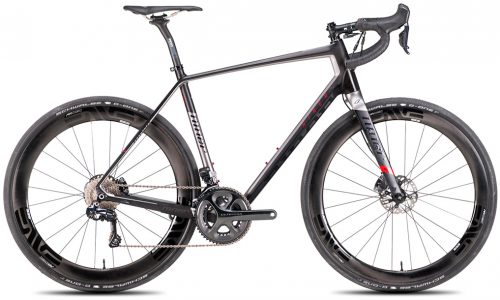