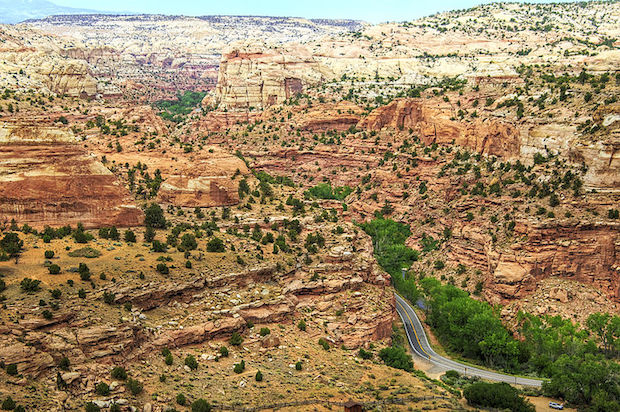 President Donald Trump signed an executive order today that could have a lasting impact on a number of national monuments, including Grand Staircase-Escalante and the controversial Bears Ears, both of which are found in Utah.  The executive order gives Trump the authority to review the Antiquities Act, which was passed under President Teddy Roosevelt back in 1906 and gives the White House the ability to bestow protected status on lands that hold significant cultural, historical, or natural value across the U.S. This review will determine whether or not the President also has the ability to resize national monuments that are already in existence or even rescind such protection altogether.

The move has been hailed as a win by the business community, where certain parties are looking to tap natural resources such as oil and gas that is found inside some of the newer monuments. Conservationists on the other hand were quick to condemn the move, with Patagonia CEO Rose Marcario and REI chief Jerry Stritzke amongst the first to speak out.

In a press release sent out to media this afternoon, Marcario said “… the Trump administration took unprecedented steps that could result in the removal of protections for treasured public lands. We take this as a sign that Trump and his team prefer to cater to fossil fuel interests and state land grabs for unsustainable development, rather than preserve a vital part of our nation’s heritage for future generations by protecting federal lands owned by every citizen.” 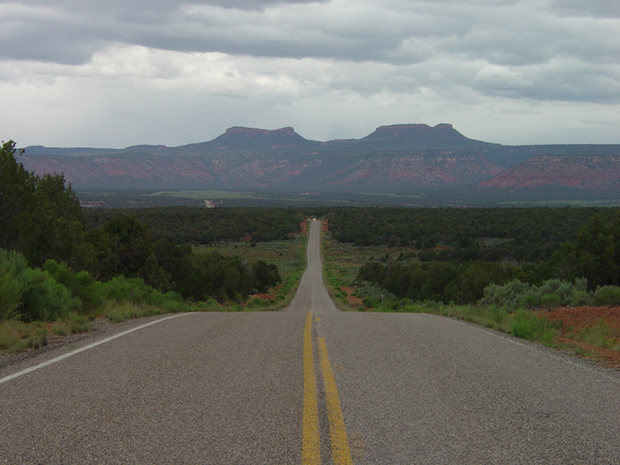 She went on to add “A president does not have the authority to rescind a National Monument. An attempt to change the boundaries ignores the review process of cultural and historical characteristics and the public input. We’re watching the Trump administration’s actions very closely and preparing to take every step necessary, including legal action, to defend our most treasured public landscapes from coast to coast.”

In a similar statement on the REI blog, Stritzke added, “We’re working across the outdoor industry to ensure that our collective passion for public lands and their economic and societal value is clear. Our 16 million members can be assured that we believe – as Teddy Roosevelt said – our public lands should be left stronger and healthier for future generations.”

Under Trump’s executive order, the 30 national monuments created by Presidents Bill Clinton, George W. Bush, and Barack Obama are open for possible review. First on the hit list is the Bears Ears, which have been a source of tension for some time. Obama designed that stretch of 1.35 million acres of land as a national monument late last year in an effort to keep it protected from commercial development. But shortly after Trump took office, Utah Governor Gary Herbert asked him to rescind the designation, setting off a firestorm of controversy within the outdoor industry that resulted in the Outdoor Retailer trade show fleeing the state. 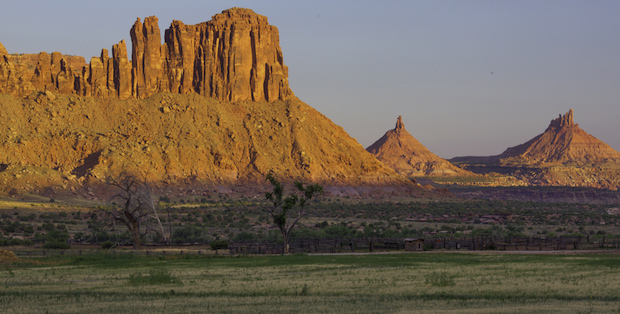 (Image courtesy of the Bureau of Land Management)

Secretary of the Interior Ryan Zinke says that he will consult with local officials and interest groups before making a recommendation on the Bears Ears. He expects that he’ll pass on his thoughts to the President within the next 45 days, with an official ruling coming from the White House shortly thereafter. What exactly that ruling will be remains up in the air, but most experts believe that Trump will either remove the national monument status altogether or reduce the size of the park itself.

This news comes just as a report from the Outdoor Industry Association (OIA) provides some insight into the economic impact of outdoor recreation. According to that study, consumers spend more than $887 billion annually on outdoor recreation, generating 7.6 million jobs, not to mention $65.3 billion in federal and $59.2 billion in state and local tax revenue. Whether or not the OIA and its members can leverage that considerable economic power to garner influence with the Trump administration remains to be seen, but those are numbers that are tough to ignore.

The OIA also expressed its concern over these latest developments with the Trump administration. In a statement put out yesterday, executive director Amy Roberts said “Monuments, many of which have become National Parks, have created economic prosperity and jobs in local communities for decades. The vast majority of Americans value their National Parks and Monuments and want these lands protected. Negatively impacting National Monuments will be extremely unpopular with the American people and will take away economic opportunity from communities that need it the most.”

The next 45 days are likely to tell us a lot not only about the fate of Bears Ears, but also other monuments that are in question. It will also reveal a lot about Trump’s policies on protecting the outdoors and the environment.