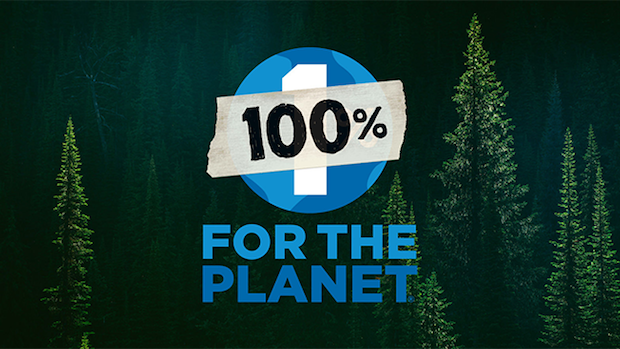 It turns out Black Friday was a very successful one for more than one outdoor gear company. While REI decided to celebrate the day after Thanksgiving by closing all of its stores once again this year, Patagonia took a very different approach. The company pledged to donate all of the proceeds from the sales that it made on that day to grassroots projects that were working hard to protect the environment instead. What it didn’t expect however was to see record-setting revenues that resulted in a much bigger donation than previously planned.

Heading into Black Friday, Patagonia’s bean counters projected that the company would generate around $2 million in sales, which would obviously be an impressive amount of money to give to the causes that it supports. But, instead it saw incredibly high volume both online and in its brick and mortar stores, which drove revenue for that single day up to $10 million instead.

That is a shocking number to say the least, and true to their word Patagonia now says that it will give every last cent of that money away. It plans on spreading the cash around to hundreds of different organizations  around the world  that it says are “on the frontlines protecting our air, water, and soil for future generations.” A cause that the company has been fighting for years.

Exactly which projects will benefit from the cash hasn’t yet been revealed, but for an idea of some of the organizations Patagonia has supported in the past, click here. Of course, Patagonia is also a driving force behind 1% For the Planet, which is a collection of companies that have all pledged to donate 1% of their revenue each year to help environmental organizations around the world.

It is interesting that two different gear companies – REI and Patagonia – can take such opposite approaches to Black Friday and yet both can find a degree of success. REI says that more than 6 million people chose to #OptOutside on that day, and yet Patagonia saw record setting sales to help the environment as well. That tells us that the outdoor community is attentive, motivated, and can be a driving force for good in a number of different ways.

Something tells me we haven’t seen the last of either of these two strategies.