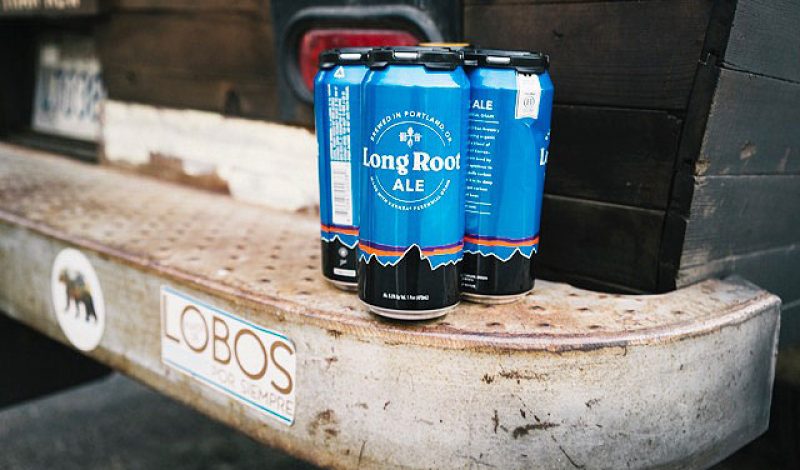 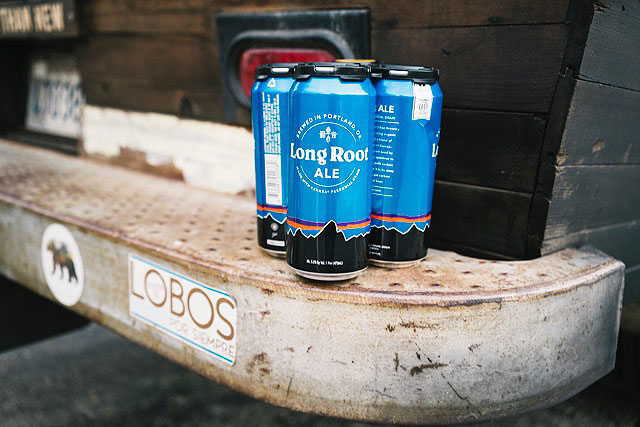 Patagonia Provisions chose Hopworks Urban Brewery in Portland, Oregon — due to its commitment to organics and sustainable brewing practices — to create Long Root Ale, its first entrée into the competitive craft suds world.

And the Northwest-style pale ale is the first commercially available beer to be made with Kernza perennial grain, as well as organic regenerative agriculture practices, crafted with organic ingredients and now available at, you guessed it, Whole Foods Market stores in California, Oregon and Washington.

Hopworks are known experts in organic beer and they are also a certified B Corp, on a mission to “revolutionize the brewing industry,” the partners said today as they released the beer to the public. Long Root Ale is made with organic two-row barley, organic yeast and a blend of organic Northwest hops, resulting in a beer with resinous grapefruit hop aromas, refreshing taste and flavor, and a balanced maltiness. The addition of 15 percent Kernza adds a slight spice to the dry, crisp finish.

Patagonia Provisions’ partners at The Land Institute in Salina, Kansas, had been working in regenerative agriculture with Kernza grain — ideally suited for the task due to its long roots and perennial growth that allow it to thrive without pesticides, use less water than conventional wheat, reduce erosion and remove more carbon from the atmosphere than annual grains.

Patagonia Provisions said that “the future of farming, and our planet, lies in organic regenerative agriculture,” a practice that restores soil biodiversity, sequesters carbon and grows crops without chemical fertilizers or pesticides.

Long Root Ale is now available in 16 oz. cans in Whole Foods Market locations in California, Oregon and Washington and at both Hopworks locations, as well as at the Miir Flagship Store in Seattle.