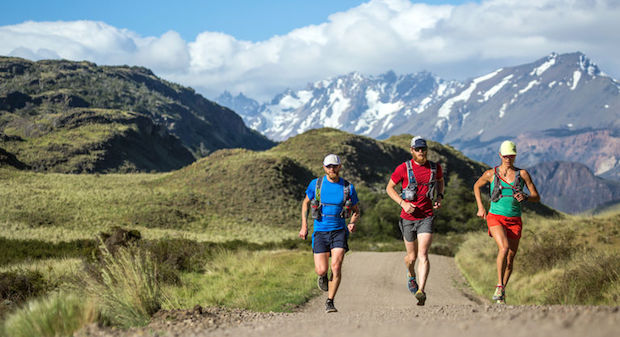 Patagonia has a reputation for being one of the most spectacularly beautiful, and ruggedly wild, places on the entire planet. Located in southern Chile and Argentina, it is a region that lures backpackers, climbers, and adventure travelers from across the globe with its legendary landscapes. Visitors will find snowcapped peaks, pristine fjords, hidden alpine meadows, and lush green forests, all deftly melded together to create a veritable outdoor paradise.

Despite its abundant natural wonders however, only about 3% of Patagonia is actually formerly protected in any way. Because of this, the region is coming increasingly under threat from external forces. Gas and mining interests have already started to permanently alter the landscapes there, while the overgrazing of herd animals is having a deep impact on the grasslands as well. On top of that, the construction of mega-dams is sealing up Patagonia’s free-flowing rivers, potentially altering the environment in ways that could take decades to understand, let alone counter. 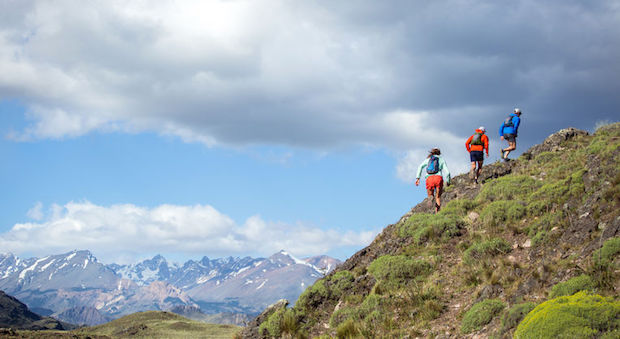 Fortunately, a group called Conservacion Patagonica has been successful in lobbying to create a Patagonia National Park in southern Chile, and efforts are underway to define and preserve that area for future generations. The park will have an extensive system of trekking routes that will help connect it to the communities that exist throughout the area, allowing locals and international visitors alike to experience the landscapes there in their untouched state. But at this time, there are still approximately 50 miles of trail that need to be completed before the system is officially finished and open.

With that in mind, Patagonia – the gear company – has created a short documentary called Mile for Mile that helps give viewers a sense of what the new Patagonia National Park is all about. The film follows trail runners Krissy Moehl, Jeff Browning, and Luke Nelson as they run 106 miles across the future park, discovering the beauty and wonder of Patagonia for themselves along the way. 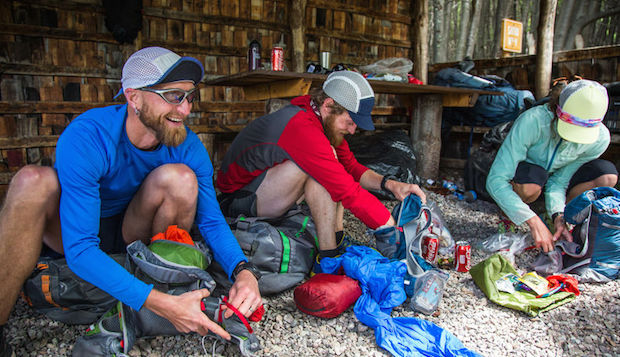 The film also launches Patagonia’s Mile for Mile campaign, during which they will match all donations – dollar for dollar – that are made to Conservacion Patagonica through the end of the year, or until enough funds are raised to help buildout those remaining 50 miles of trail.

You can watch the entire Mile for Mile film below. Then find out more about the project, and how you can donate to the cause, by clicking here.