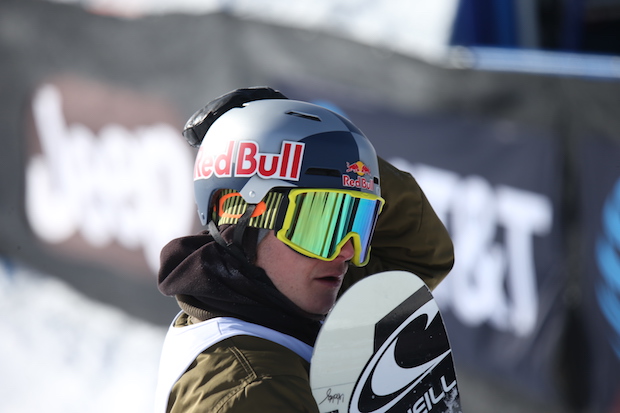 Canadian snowboarder Sebastien Toutant (aka “Seb Toots”) has been a fixture on the pro circuit since he burst onto the scene back in 2006. His high-flying antics, gregarious personality, and adventurous spirit have made him a fan favorite around the world. In 2014, Toutant was a member of the Canadian Winter Olympic team that competed in Sochi, and over the course of his career he has collected five medals at the XGames including gold two golds in the Slopestyle competition.

Recently, we caught up with Seb to find out how his season went, his plans for the future, and of course his favorite gear. 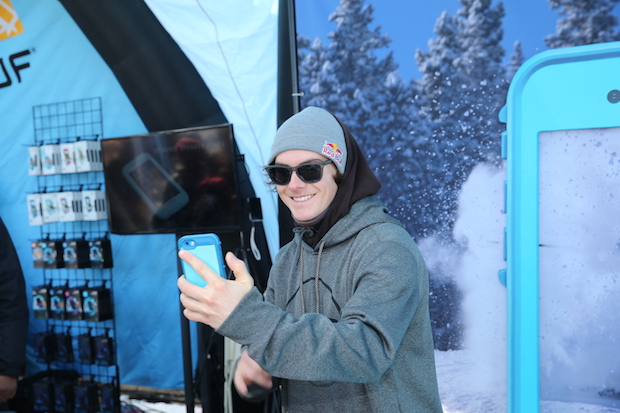 Gear Institute: Hey Seb, thanks for taking a little time to chat with us. Can you tell us what you’ve been up to lately?

Sebastien Toutant: Mostly I’ve been focused on snowboarding. I’ve been really busy doing a lot of competitions this season to make sure I have enough points to go to the next Olympics. My goal is to get a medal in Korea.

GI: Good luck in PyeongChang! It’s hard to believe another winter games is coming soon. Other than your sponsors gear, can you tell us the items that you always take with you when you hit the road? 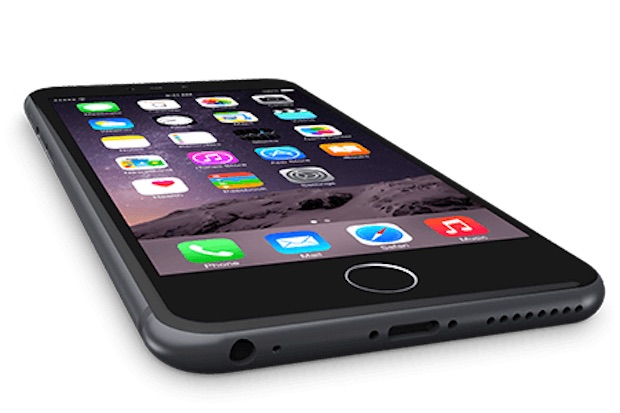 ST: My laptop and iPhone 6 for sure. I can’t go anywhere without either of them, as I’m often shooting photos and video, so I need to edit stuff all of the time. They help me stay on top of my emails, and let me stream television show and movies too.

I also need to take several pairs of shoes. I love shoes, and I need different pairs for training, skating, and chilling. Also, my skateboard. It is the best way to get around, and I absolutely love skateboarding.

GI: A snowboarder that likes skateboarding too? We’re shocked! And what about your sponsor’s gear? What items do you really like?

ST: LifeProof cases are the best. I always have one on my phone and it keeps it safe while I’m riding. I’ll often take my phone out to shoot video or take some photos when I’m snowboarding, and I know its safe thanks to these great cases. They’re great for traveling, too, which is handy since I’m on the road a lot. I usually keep a few extra cases around to give out to fans as well. 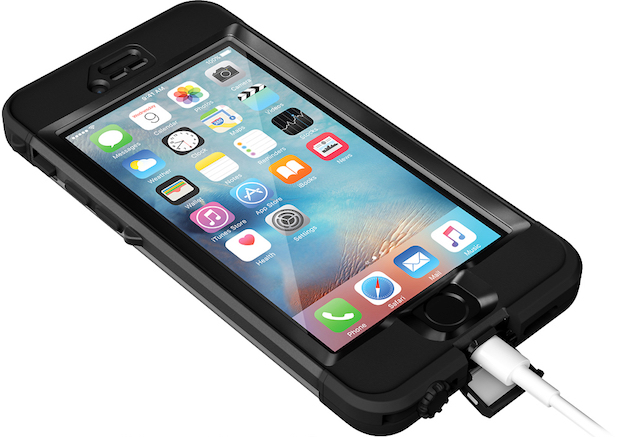 I’m also a big fan of Oakley Sunglasses. To me, they’re like my shoes. I love them and I never have enough pairs. I especially like the Reverie Prizm. Oakley makes the best ski goggles as well, which makes my life a lot easier when I’m competing, training, or just having fun. I usually wear the Prizm Line Miner.

I’m also sponsored by Red Bull, and I never go anywhere without a few of their hats. I like to wear them and they’re fun to give away, too. 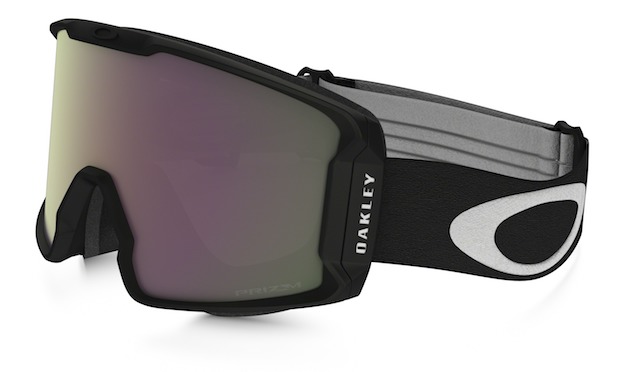 GI: As a pro snowboarder you’re on the road a lot. Do you have any special tips on how to pack?

ST: I roll all my clothes up so I can fit more stuff in my bags. I have to make room for those shoes! When you travel as much as I do during competition season, you get really good at maximizing space.

GI: Is there anything in the world of outdoor gear that has you really excited right now?

ST: Nothing too specific. But I’ve discovered that I’m a huge fan of golf, and I’m totally addicted to anything golf related at the moment. Its just such a change of pace from riding a snowboard or skateboard. 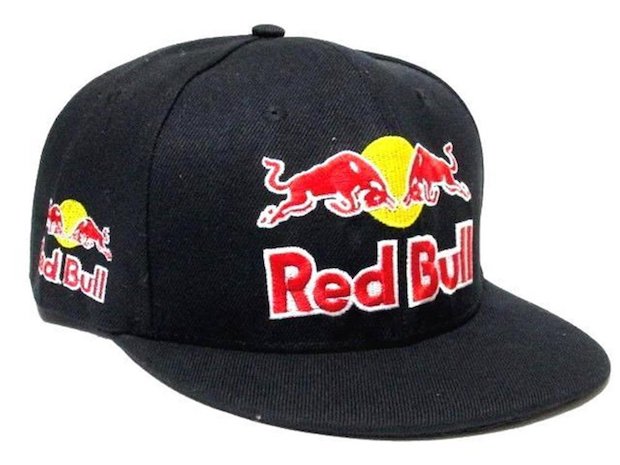 GI: Thanks for your time Seb and good luck in your training and prep for the 2018 Olympics.