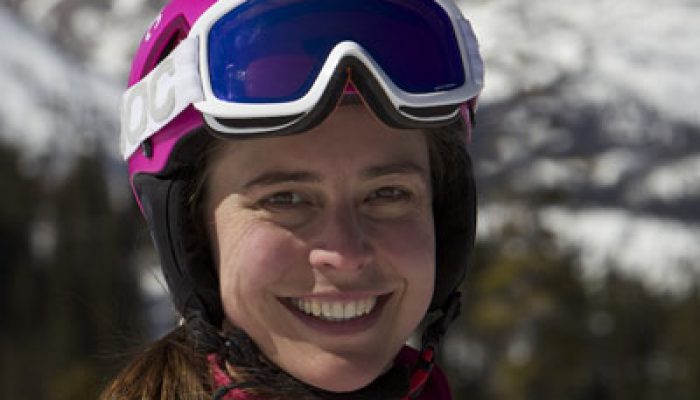 Krista Crabtree honed both her ski and survival skills on the slopes of New England, where she grew up racing on ice at the tail end of the life of narrow skis. A college coach put her on stiff Germanic skis, which she couldn’t flex. Unknown to her, this would later inspire a passion of pairing women to skis that work with them, not against them. After a two-season ski bum stint in Colorado and a master’s degree in creative writing from CU, Crabtree landed an internship at SKI Magazine, which turned into a full-time job as an editor. With the birth of her daughter, however, she turned to a life of freelance writing and ski teaching and currently runs the ski test for OnTheSnow.com. Passionate about women’s ski camps and women-specific gear, she organizes women’s ski programs at Eldora and Vail, including her own camp called She Skis, an instruction-based camp, which focuses on teaching women and instructors how to test gear. He latest passion, however, is skiing behind her 7-year-old daughter and watching her learn how to roll her ankles and arc turns. 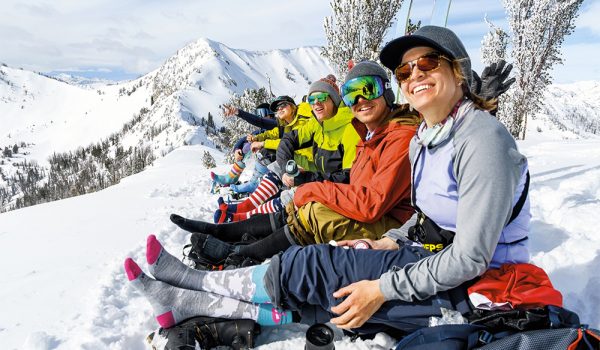 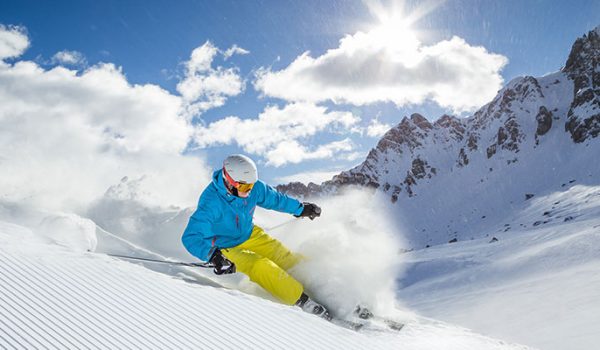 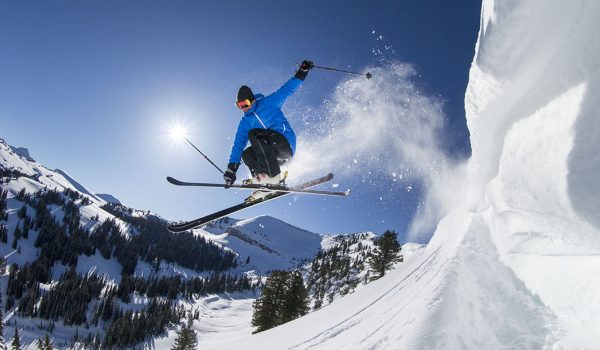 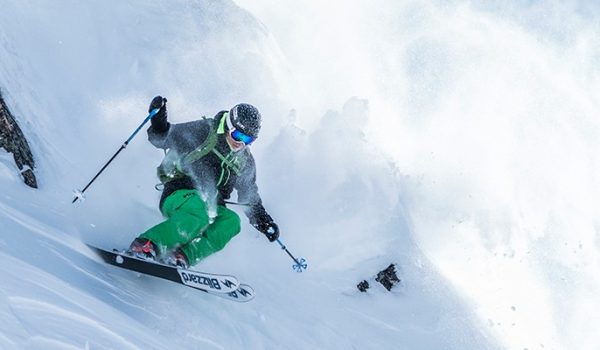 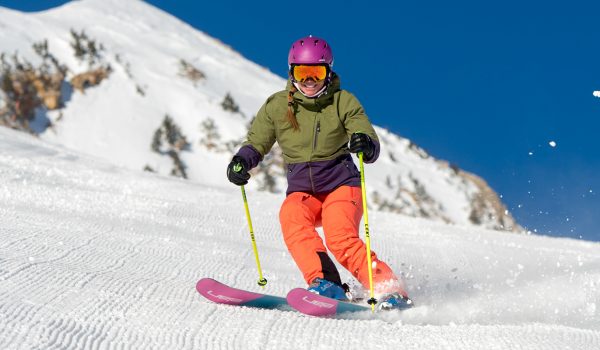