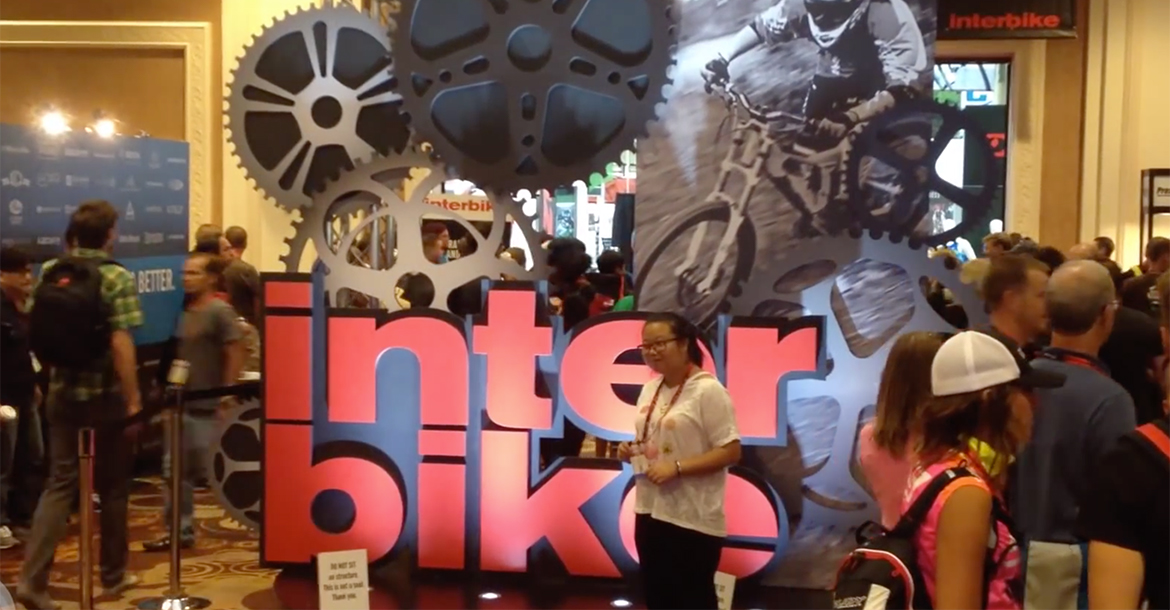 After more than 20 years in Las Vegas, the cycling industry’s biggest North American trade show is moving to the Reno/Lake Tahoe area in 2018.

Interbike has committed to the Reno-Tahoe area for the next five years, until 2022. This year’s Interbike, held at the Mandalay Bay Convention Center from Sept. 20-22, will not be affected by the move. More than 750 companies representing over 1,200 brands are expected to participate this year.

This isn’t the first time Interbike has changed locations; it’s been held in Philadelphia, Long Beach, Anaheim, and, yes, Reno, since the trade show was founded in 1982. But it has been in Las Vegas since the mid-1990’s.

“We’re extremely excited about this move for a multitude of reasons,” said Pat Hus, Vice President of Interbike. “For the first time in a very long time, we’ve been able to hit the reset button on Interbike and OutDoor Demo and give the industry something new and fresh that we couldn’t do in our previous locations. With the support and investment from the city of Reno we are going to be able to truly create a one-of-a-kind, week-long celebration and experience around cycling.”

Hus admitted that a sluggish industry played a large part in the move, saying he and Interbike leadership “recognize that this is a critical time in our industry and that we need to provide a more cost-effective approach to exhibiting at the show.” In a press release promoting the venue change, he touted lower exhibition costs for the 2018 show, cheaper food and beverages at local establishments, and that the Reno-Sparks Convention Center is a non-union facility.

Although the Reno-Tahoe Airport has fewer flight options then Las Vegas, it does offer nonstop flights to and from many major US cities, including Atlanta, New York, Chicago, Los Angeles, San Francisco, and Denver. Organizers are currently working with hospitality officials on arranging complimentary shuttles from the airport to local hotels and the convention center.

Many exhibitors and attendees have already expressed optimism for the move, several due to the addition of outdoor activities at Northstar, Northern California’s largest bike park. The consumer-focused bike festival and OutDoor Demo days will include racing, live music, and, of course, lots of craft beer.

CrossVegas, the unofficial start of the American CX season, will remain an integral part of the show and will be held at Rancho San Rafael Park, the site of this year’s cyclocross national championships. The race will keep its name, presumably because CrossReno doesn’t have the same panache. In addition to CrossVegas, organizers are working on a downtown criterium under the lights, as well as live music and an opening night celebration.