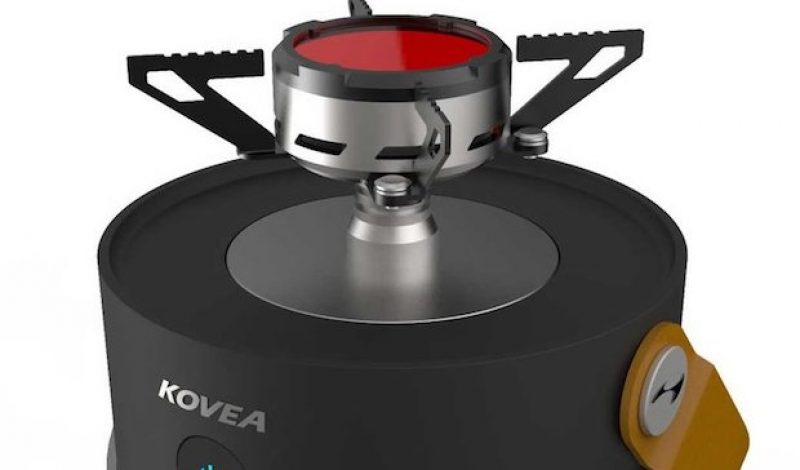 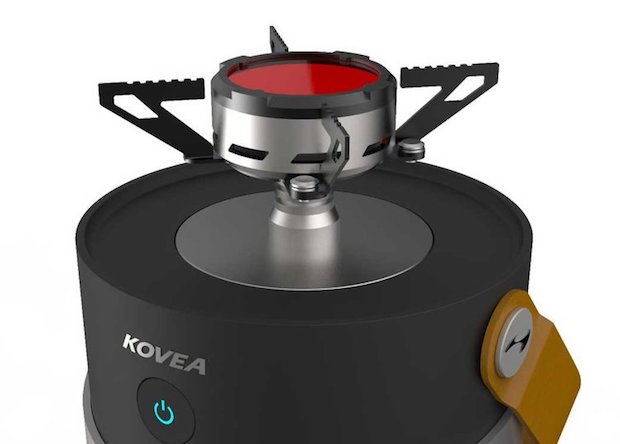 Outdoor gear manufacturer Kovea has been making stoves for use around the campsite for decades, including ones that use both liquid fuels and gas to cook a meal. But recently, the company debuted a new prototype stove that uses an entirely different type of fuel: electricity.

At the 2017 IF Design Awards, which are given out annually for design excellence in a wide variety of categories, Kovea was presented with a gold award for creating a new electric camp stove. Dubbed the Kovea E-Stove (KES), this prototype was lauded for its ability to cook meals in a clean, efficient, and ecologically friendly manner, without giving off harmful gasses or generating a pile of empty fuel canisters.

According to reports, the KES uses a built-in lithium-ion battery that is capable of heating water for up to one hour at a time before requiring a recharge. That’s enough to make the stove a potentially good choice for whipping up meals while out on the trail or for use on overnight camping trips. The prototype model probably isn’t ready for use on an extended excursion just yet however, although portable solar panels and generators could improve its viability in those situations. Kovea is looking to leverage improved battery technology should the stove become an actual production model in the future. Such a versions of the KES would likely also be equipped with USB ports that would allow users to recharge other devies while in the field as well. 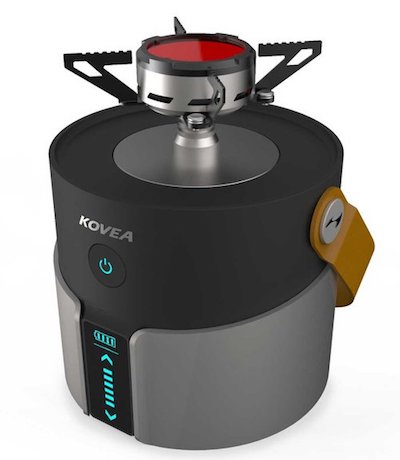 When designing the E-Stove, Kovea was setting out to create a stove that essentially gave off zero emissions and provided a generally more sustainable approach to outdoor cooking. By using electricity rather than gas canisters, the stove not only completely eliminates carbon dioxide emissions, but also does away with the waste generated by manufacturing, transporting, and storing gas canisters too. It’s even safe to use the KES inside a tent, which is not something you’d want to do with most other camp stoves.

Kovea says that the induction heating system found inside the E-Stove is highly efficient too. In fact, the company claims that it takes about half the amount of energy to cook something on the KES as compared to a traditional gas stove. That alone makes this an attractive proposition, even if it brings a bit more weight and bulk to our packs.

At the moment, this product remains squarely in the prototype phase, although it is possible we’ll see full production models sometime in the future. When that might happen – and at what price – is anyone’s guess, but it is interesting to see someone trying to shake things up in the stove market.