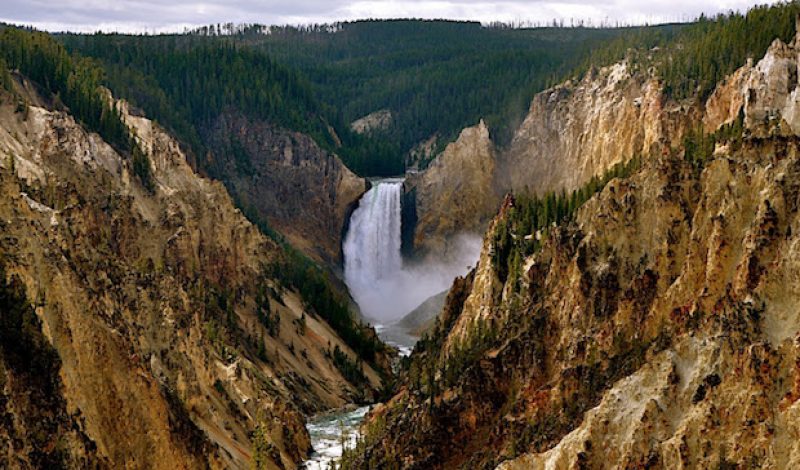 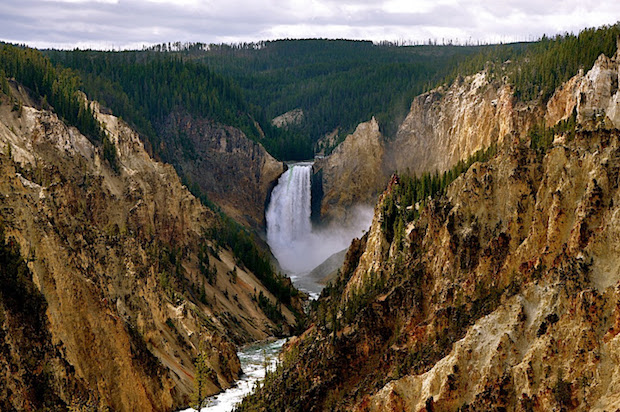 In honor of the 100th birthday of the National Park Service, PBS will rebroadcast Burns’s epic 6-part mini-series entitled “The National Parks: America’s Best Idea”. This mini-series, which first aired on PBS back in 2009, is a chronological retelling of the thought process behind the formation of the national parks and the National Park Service, which was officially founded on August 25, 1916. Additionally, the mini-series features commentary from some of the historical figures that were instrumental in the formation of the parks, as well as an inside look into some of those iconic places.

Burns and his crew spent six years filming “The National Parks”, as a majority of the content was shot on location. Complimenting this breathtaking footage is principle narration by author / actor Peter Coyote. Additionally, character insight is provided by Tom Hanks, Josh Lucas, and Andy Garcia – to name a few. Their roles help to engage and immerse the viewers into life during those times, as well as set the tone for the story of this great feat, which led to one of the greatest conservation efforts in the history of the world. 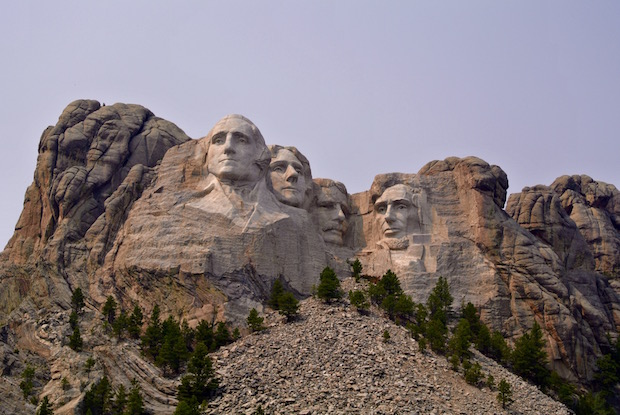 Anyone familiar with Ken Burns and his historical documentaries knows that they are chock full of knowledge, feature seriously awesome back stories, and are built off of unique and impressive natural cinematography. All of that is present in “The National Parks” as well, with the story being told in Burns’ trademark style that is both engaging and entertaining.

The series will air on PBS beginning on April 25th and run through April 30th.

Make sure that big screen TV of yours is programmed to receive only the highest of definitions, as some of the video is so stunning will just knock your socks off. It also wouldn’t be a bad idea to make sure your pumping true 7.1 Dolby surround sound out of your home theater system or heck, get a pair of noise-cancelling headphones instead. Better yet, grab the kids and get them around the TV too. I watched this miniseries this past winter with my toddler and the sparkle still hasn’t left her eye.