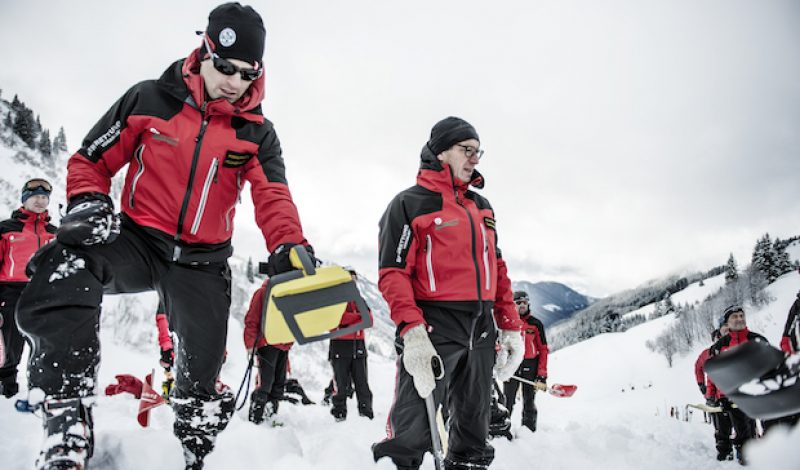 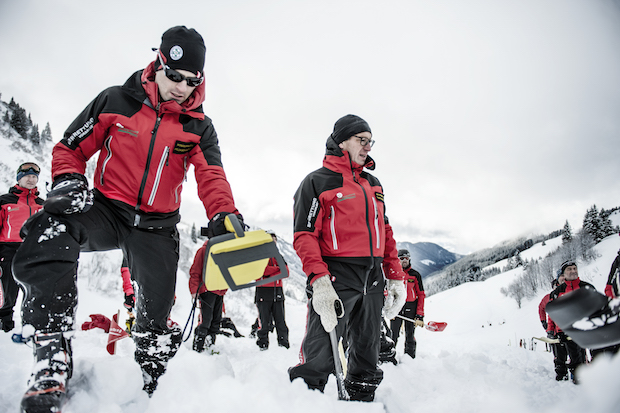 Have you ever bought a ski jacket or a pair of snow pants and found “Recco” compatibility listed amongst its features? Have you ever wondered what that meant or how this high-tech safety system even worked? We’ve delved deep into the technology that makes Recco possible, and we’re here to tell you all about it.

Recco is a system of reflectors found in consumer outdoor gear that works with a specially built detector that is typically in the hands of professional rescue teams. The reflector is diminutive in size and requires no battery, as the system uses harmonic radar technology to help the detector more quickly pinpoint victims caught in an avalanche. This technology does not interfere with standard avalanche transceivers, nor other locating devices, and is ideally used in conjunction with those systems to better the odds of survival. 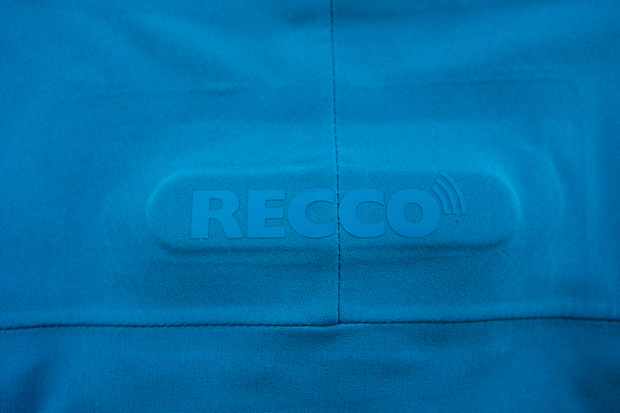 The Recco story begins with a harrowing experience experienced by the founder Magnus Granhed. Volunteering in the wake of an avalanche in Sweden in 1973, Magnus extracted a body that turned out to be a friend. Spurred on by the frustration of searching a vast area with nothing but a ski pole, the recent Master’s graduate in Science founded Recco. From the humble beginnings of the first prototype in the winter of 1980-1981 and the first live rescue in 1987, Recco has grown into a system utilized by approximately 800 rescue services worldwide, with 200 winter and outdoor sport brands producing about 3 million consumer products per year with the reflector attached.

Permanent implantation of the Recco reflector is only possible because it doesn’t require an energy source of any kind to emit a signal. A Schottky diode within the reflector uses the energy of the signal transmitted by the Recco detector to produce a harmonic of the original transmitted wavelength. The detector “listens” for this directional echo to guide the rescuer to the victim. The system has a range of 200m in air and 30m on snow. 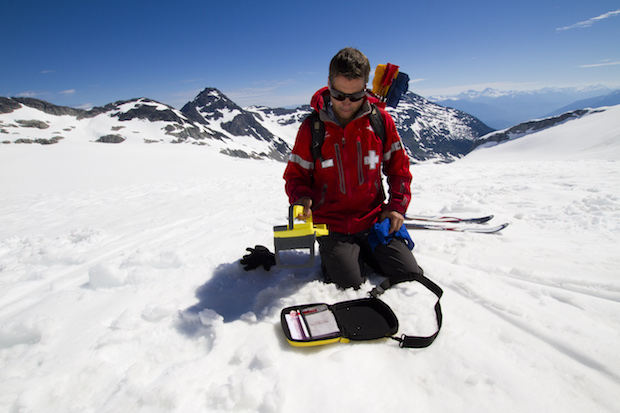 The current Recco reflector measures a tiny 20x75x2mm and weighs less than 4g. The passive harmonic radar technology has many distinct advantages, not the least of which is the fact that it never needs batteries and never needs to be switched on (an issue with standard avalanche transceivers). This guarantees that it will provide a signal when required. And since it is factory mounted in a permanent way, it is unlikely to be torn off, nor will it accidentally left behind in the car or home. The reflector is also maintenance free, never degrades in signal strength, and has a virtually unlimited lifespan. The tiny device can be found in clothing, protective gear, backpacks, boots and climbing harnesses. Having multiple pieces of gear with a Recco reflector also strengthens the echoed signal to improve effectiveness of searches.

Recco’s first handheld detector weighed a whopping 16kg. Fortunately, technology – particularly cell phone proliferation – has made some of the necessary components both smaller and cheaper. The current handheld detector is the size of a schoolbook and weighs less than 1kg. This makes it much more portable, increasing its value to avalanche resuce teams. 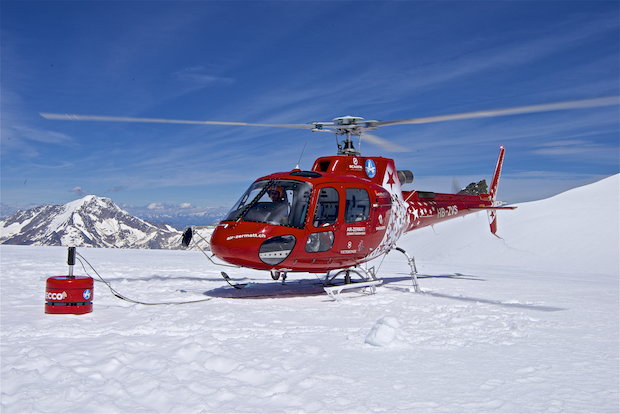 Additionally, the company has also been developing a detector suitable for Search and Rescue Operations as well. The Recco SAR detector can be stowed within a helicopter and weighs in at 80kg and measures 55cm x 40cm. Once deployed by tether, it can be used to search vast areas at speeds of up to 130k/hour. The device also features a search width of 200m, which allows it to cover an area the size of 30 soccer fields per minute. This expands the reach of Recco technology to outdoor venues outside of avalanche prone zones and into year-round situations like lost hikers or even boaters, where visual searches can be difficult and avalanche beacons are not customary.

Recco Advanced Rescue Technology increases the chances of being found alive in a way that is passive to the outdoor adventurer. When used in conjunction with standard avalanche transceivers, PLB’s and satellite messengers, the chances of rescue are vastly improved. Although exact statistics are not available, reports indicate that at least one Recco assisted live rescue has occurred every year for the past ten years. Time is the most important factor in those rescue situations and Recco reflectors and detectors can greatly reduce the time required to locate a missing person. Founder Magnus Granhed must indeed be proud of the growth of Recco from its humble and very personally motivated beginnings. 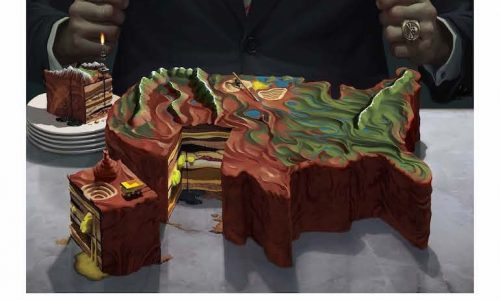