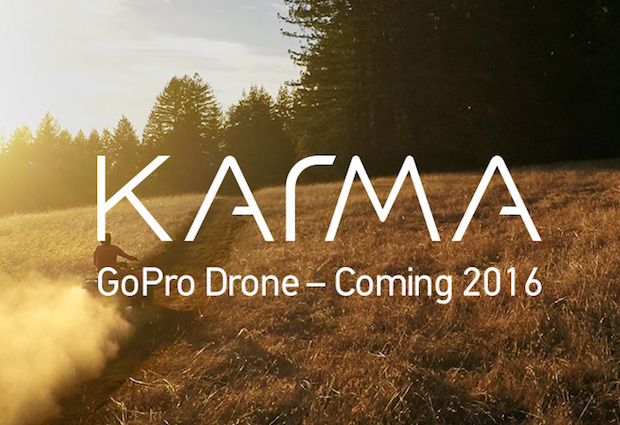 It has been a challenging year for GoPro, which has continued to see sales of its Hero line of cameras slide and its stock prices plummet as growth in the action camera market stagnates. Fortunately, company execs has a plan to revive its fortunes, which not only involves a new line of cameras, but also betting heavily on the popularity of virtual reality and 360º video too. But the engineers over at GoPro have quietly plugging away on another project too, and if the company’s social media and email alerts are to be believed, we’ll be seeing the fruits of that labor in just a few weeks.

Today, GoPro sent out email notice that it would be taking the wraps off its much-anticipated Karma drone on September 19. The email itself is short and sweet, with a subject line that simply read “Karma is coming.” The body of the email linked to a very short – and not especially revealing – promo video with the promise that we would learn a lot more in a few weeks time. Apparently, the company plans to livestream the unveiling of the drone on its website. 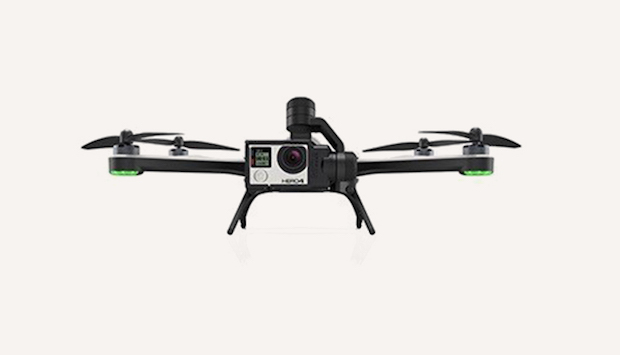 As of now, not a lot is known about the Karma itself. We’ve seen a few demo videos that were allegedly shot using the UAV, but what exactly it looks like – and what it is capable of – remains a mystery. The image here is the result of a possible leak of the drone’s design, but it remains purely speculation at this point. We will no doubt learn a lot more on September 19, although considering the level of competition that the Karma faces from the likes of DJI and others, GoPro’s offering will have to be impressive indeed if it hopes to make inroads in the increasingly diverse and competitive drone market.

Stay tuned for further updates as we get closer to the actual launch of this new product. As we learn more about GoPro’s plans, we’ll be sure to share them here.