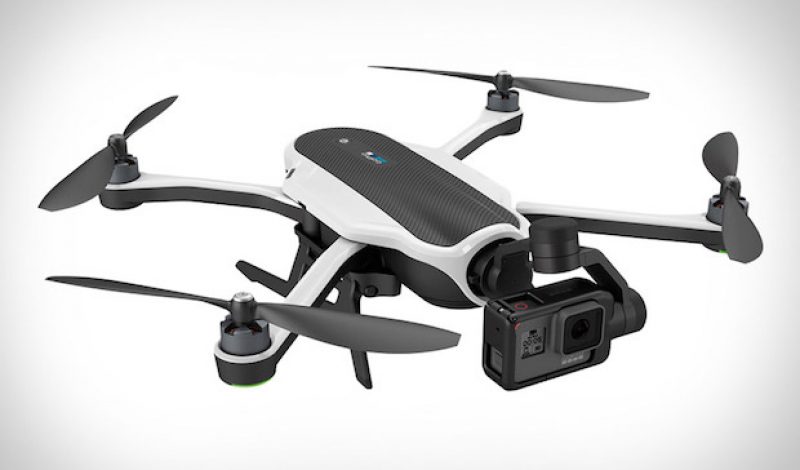 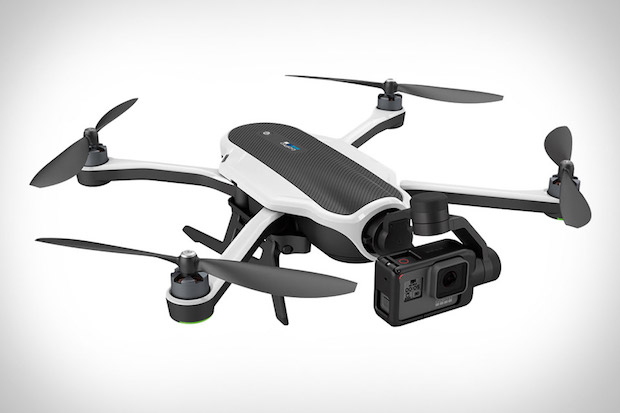 The GoPro Karma has returned to the company’s line-up three months after sales were put on hold do to an unexpected design flaw. This past fall, GoPro was also forced to issue a recall on units that it had already shipped out to customers when it was learned that some units were losing power mid-flight and crashing to the ground. The company says that it has now fixed the issue that was causing the problem, and as a result it has begun shipping the drone once again.

The Karma was first unveiled back in September of 2016 and went on sale a month later. The UAV was expected to play an important role in getting GoPro back on track towards financial solvency after it had struggled with declining sales of its iconic Hero line of action cameras over the previous year. Unfortunately, the recall came just two weeks after the drone was released, causing the company to miss the all-important holiday quarter, and likley causing revenues to slide even further. 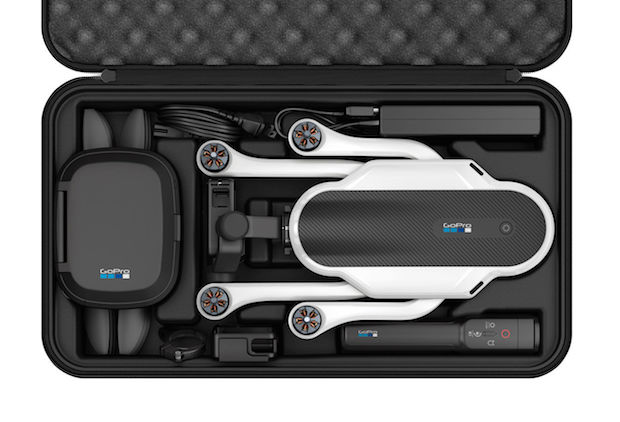 GoPro says that a bad latch mechanism on its battery housing was the cause of the problems with the first Karma drones to roll off the assembly line. Those latches didn’t always hold the battery in place firmly enough, so as a result they would sometimes fail to connect with the contacts inside the battery housing, causing the drone to lose power and fall unceremoniously from the sky. Those latches have now been replaced and the Karma has gone through extensive testing to ensure that it is now ready to fly. With that process now behind it, GoPro is eager to get their UAV into the eager hands of its customers.

Those who have been waiting for the chance to order a Karma of their own will finally be rewarded for their patience. The drone can now be purchased at GoPro.com or through select retailers. Prices start at $799.99 without a camera or $1099.99 for a model that includes the Hero 5 Black.