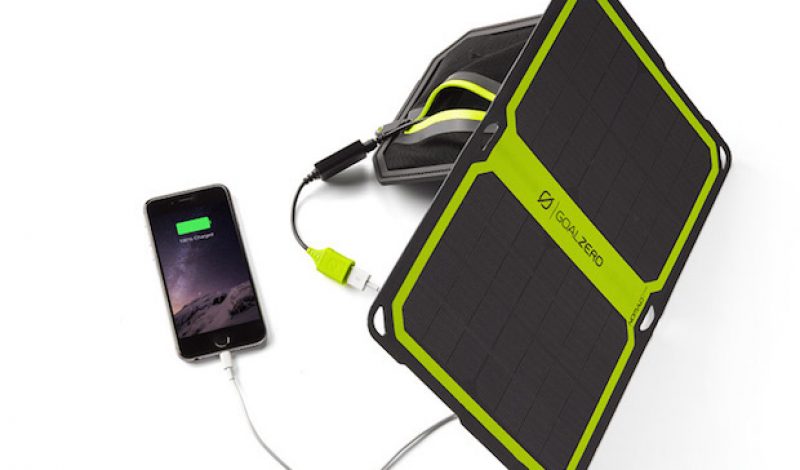 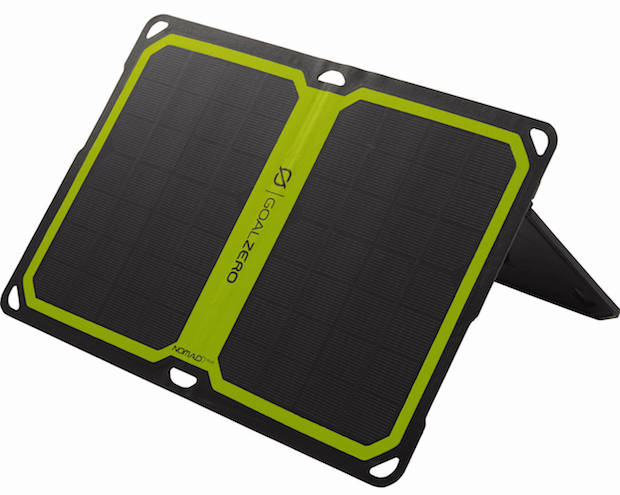 Since its founding as a company Goal Zero has been at the forefront of using solar energy to power our mobile devices and other tech gadgets while in the backcountry. In fact, their venerable Nomad 7 solar panel has been a staple on hiking, backpacking, and camping trips for years, allowing us to charge our smartphones, digital cameras, headlamps, and other devices while living off the grid. But as other companies have begun jumping on the solar bandwagon, the Nomad 7 has started to look a bit long in the tooth. That’s why the designers at Goal Zero went back to the drawing board and have just introduced the new Nomad 7 Plus, an updated version of one of their flagship products that delivers a number of nice new features.

Like its predecessor, the Nomad 7 Plus is capable of generating up to 7 watts of power directly from the sun. That’s enough to provide a good, steady current for your smartphone or GoPro camera. It also works great with Goal Zero’s line of portable battery packs too, including the excellent Venture 30. 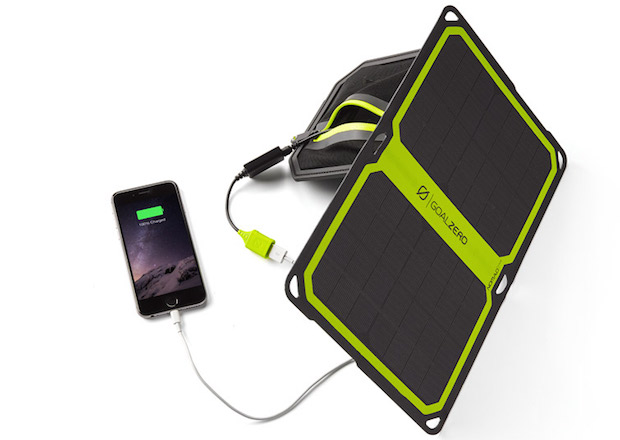 But the 7 Plus has a few extra tricks up its sleeve to help separate it from its older sibling, not the least of which is a smart-charging USB port that automatically detects the best charge speed for your device, and optimizes the flow of power accordingly. That port can also auto-restart the charging process as well should it be interrupted due to shadows, clouds, or other anomalies. If you’ve ever had a solar panel fail to charge your gadgets for some unknown reason, you’ll definitely appreciate this feature.

Other new features include a built-in solar intensity indicator that provides a digital readout of the current level of power that is being generated from the sun. This LED indicator can be used in conjunction with the new detachable kickstand to help you determine the best position and angle to set the solar panel at in order to get the best charge possible. And like the Nomad 7 before it, the Plus is rugged enough to survive in just about any environment. 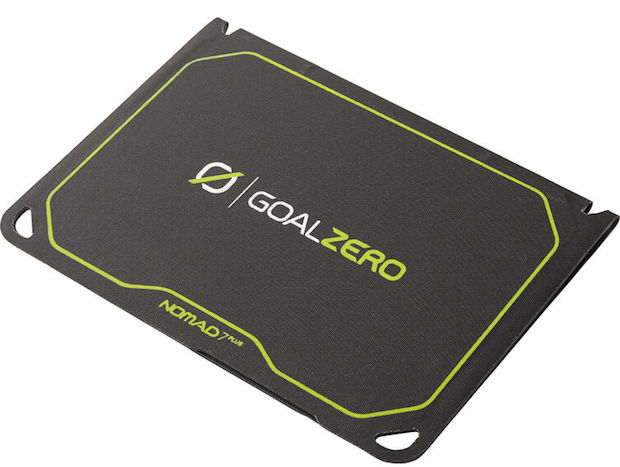 This new solar panel is shipping now with a price tag of $99.99. Find out more at GoalZero.com.