Goal Zero is Giving Away $7500 in Emergency Gear and Supplies 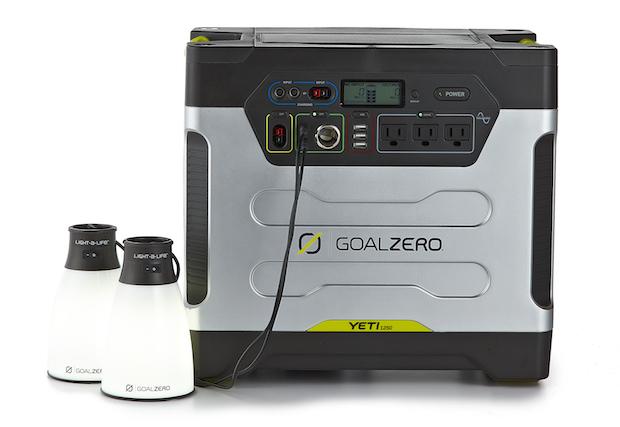 September has been designated National Preparedness Month with the hopes of educating people everywhere about how they could survive if an emergency situation were one to take place where they are living. The online resources found at Ready.gov are specifically designed to helping educate Americans about how they should go about preparing for a flash flood or hurricane, and even avoiding the Zika virus. In other words, it is a resource that is completely dedicated to being prepared for the worst with the hope that you’ll never find yourself in that situation in the first place.

In celebration of National Preparedness Month, Goal Zero is giving away a prize package that will pretty much set you up with everything you need to make it through just about any type of disaster. The company specializes in building solar panels and portable generators for keeping our electronic gadgets running in remote places and under extreme conditions, which has taught it a thing or two about what you might need in an emergency situation. To that end, it has partnered with Barebones and Wise Company to give away $7500 worth of awesome gear and supplies. 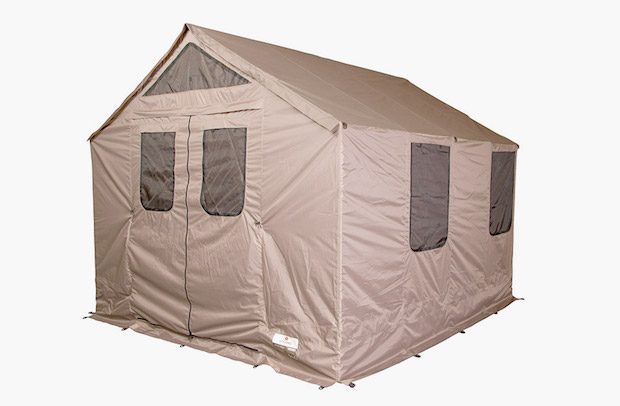 The prize package includes a Goal Zero Yeti 1250 solar generator, two Nomad 100 solar panels, and four Light-A-Life 350 LED camp lights. The winner will also receive a Barebones Little Big Horn tent and rain cover, which is spacious enough to sleep 4-6 people, and has been designed to withstand harsh weather conditions. Finally, GZ is throwing in enough food to feed four people for up to three months courtesy of Wise Company. That food comes in nine easy to transport and store buckets, which should fit nicely inside the tent.

Entries into the emergency preparedness contest are being accepted between now and September 28, with a winner being officially announced on September 29. To submit your entry, simply go to the contest page and fill out the form, which consists of just your email address and zip code.

Find out more at GoalZero.com and good luck!