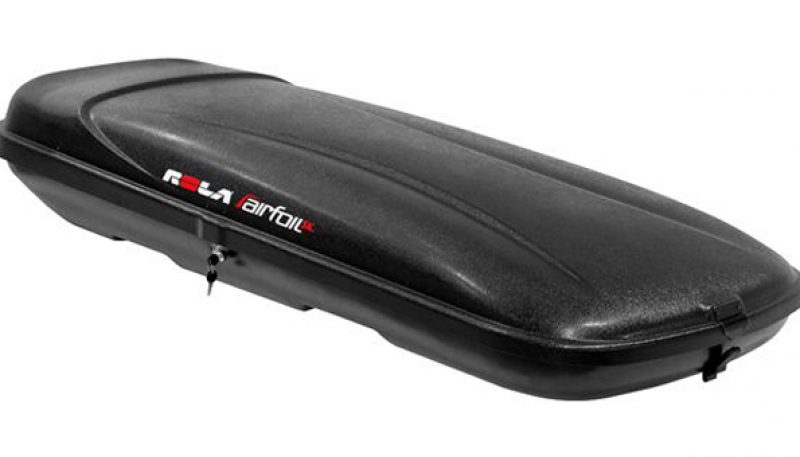 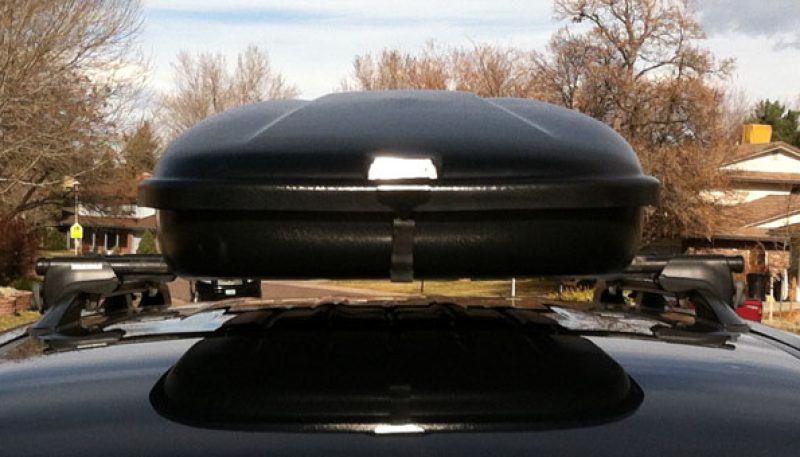 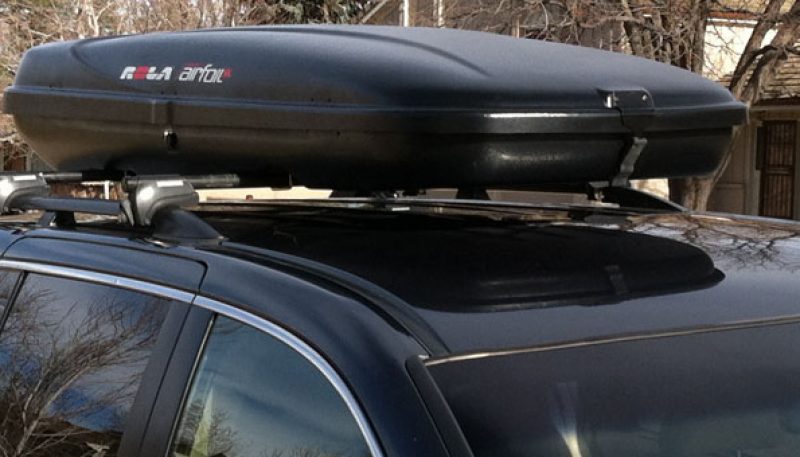 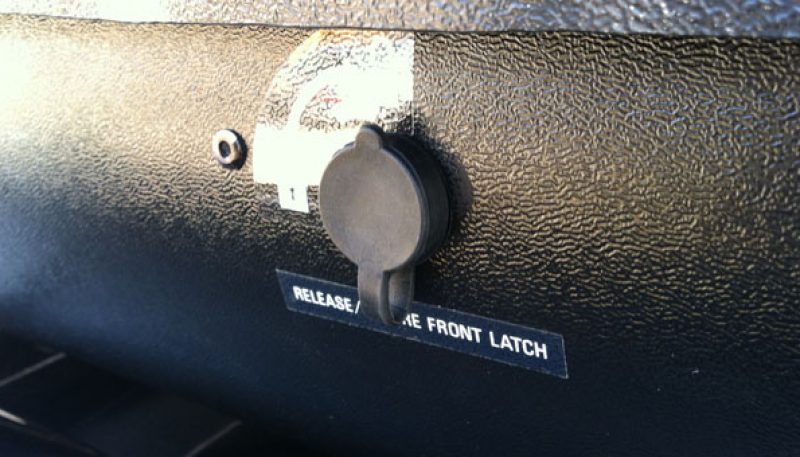 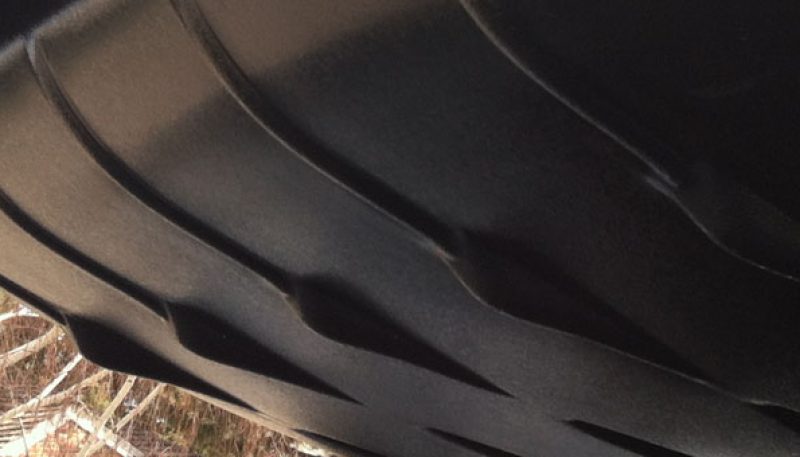 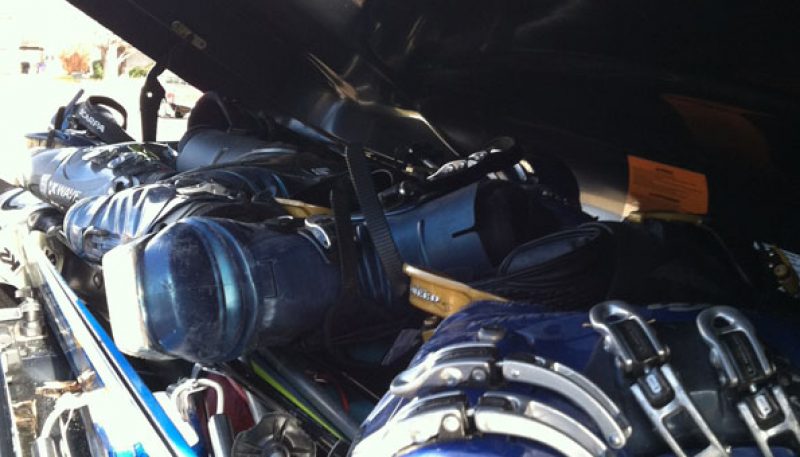 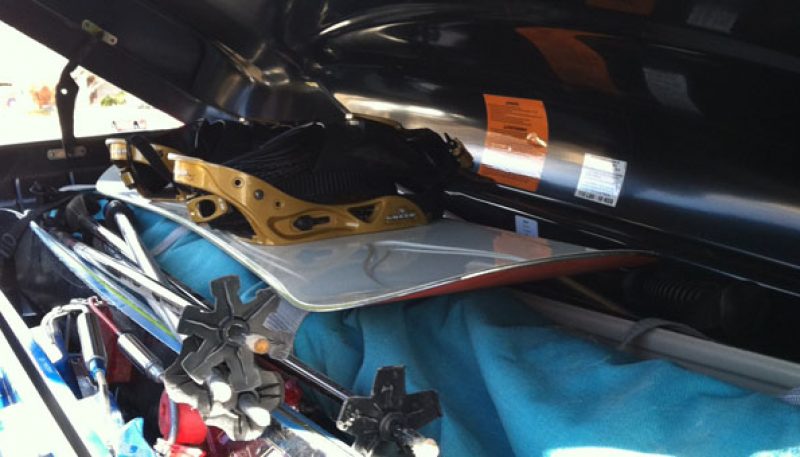 If you’re part of a ski/snowboard-mad family and have a van, wagon or SUV with a long roofline, the fairly-priced Rola is worth a look. Its simple installation, insanely great price, and attention to design details make it a stand out.

Smart Design
It was a nice surprise: The nearly 8-foot-long Rola Airfoil SK weighs only 25 pounds. I expected it to weigh well over 50 pounds. And I was further impressed by the rubber cover for the box’s lock that prevents it from becoming iced over (and frozen shut—a problem on some other premium boxes with uncovered keyholes) and the simple rubber latch on the front to prevent updrafts off the windshield from opening the box.

In the rear, the Rola Airfoil SK uses a series of vertical fins to effectively channel air past the box and reduce turbulence. The new Subaru Impreza uses the same fin idea on the rear of its roof rails and has gone on record claiming that the reduced turbulence improves fuel economy by 1 mpg. I suspect Rola’s fins help the same way.

Rola also recessed the crossbar channels on the underside of the box to lower its profile. In fact, if I had factory crossbars on my vehicle instead of Yakima’s, the box would’ve been mere millimeters off the roof of my car—and further advanced its aerodynamic efficiency. It would’ve also allowed me to park my minivan in my garage; as it was the Rola was just half an inch too tall to fit.

Installation
It took me about 30 minutes to pull the Rola out of its resting place in my garage, throw it on my car’s roof rack, lock it in place, and load it with gear. That I could do it on my own—as a 6’ 2”, 170-pound man—was sweet. The hardware was straightforward, requiring no tools. Removal took about half as long.

Cargo
Once on top of my minivan, the box looked too sleek to fit the 8 pairs of skis or 5 snowboards the manufacturer claims it could hold. Unable to find that many skis and snowboards, I made do with 4 pairs of adult skis, poles, 1 snowboard, 4 pairs of ski boots and 1 pair of snowboard boots. Everything fit without having to rearrange anything in order to close the Rola and lock it.

If I had any concern, it’s that the Rola’s ability to swallow gear will cause users to overstuff it well beyond its 110-pound capacity.

On the Road
Thanks to its aerodynamics, the Rola actually produced less wind noise at interstate speeds than my van’s usual setup: crossbars with two bike mounts. I suspect that if I had factory spec’d crossbars on my vehicle that would’ve lowered the box more than 2 inches, the mpg penalty for the box would be negligible.

Design
The airflow fins on the back, the rubber ice cover on the lock, the straightforward mounting hardware—it’s smart without being clever for the sake of being clever.

Capacity
The winning spec is the Rola’s length. At 92 inches, it handily beats comparable offerings from Yakima/Thule by nearly a foot

Durability
At half the weight of Yakima’s and Thule’s 16 cu. feet boxes, I have to believe that the plastic isn’t going to hold up to years of exposure to the elements, although the attachment hardware is more durable than Thule’s. However, Rola points out that the box was tested to withstand longterm exposure to temps between 140 and -4 degrees F, and 35-mph crashes.

Value
This Rola retails for $434 compared to $570-$600 for a Yakima or Thule box of the same size. If it were made with beefier plastic at the same price, I would’ve given it a 10.

Vehicle Fit
Due to its longboard length, this Rola won’t work on small hatchbacks; the rear overhang will prevent the hatch from opening, thus limiting the Airfoil SK to long wagons, vans, and SUVs. 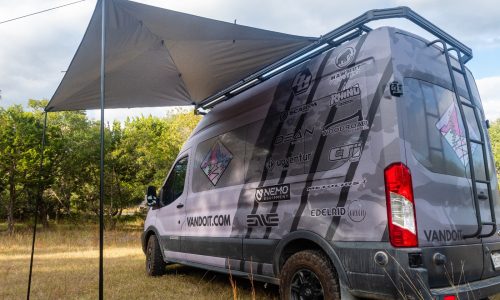 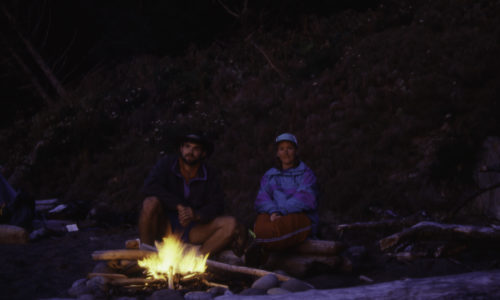 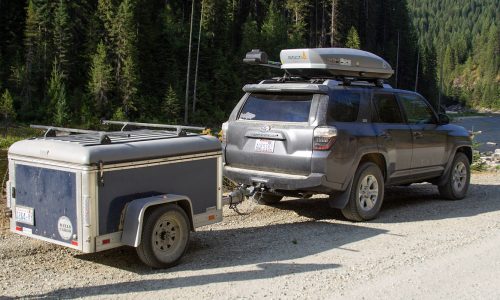 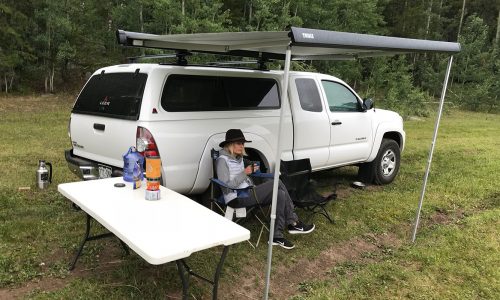