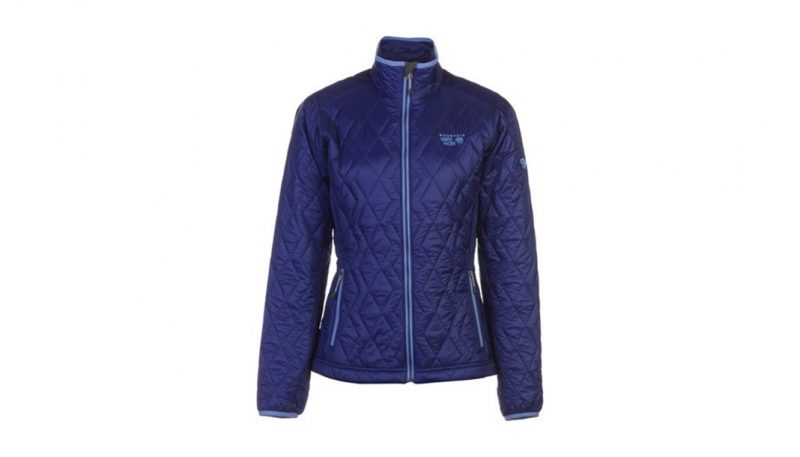 The Mountain Hardware Thermostatic works well as a light layering piece for cold days and was much warmer than expected for its weight. Nevertheless, it was not as warm as the other layers in this test.

Warmth
Despite its minimal weight, the Thermostatic provides more warmth than expected for such a light layer. It worked well underneath a waterproof shell to stay warm on cold winter days though it was not as warm as most of the other layers in this category. It did work well as a light layer when cross-country skiing on sunny days when other warmer layers were too much.

Fit
Testers were very satisfied with the fit of this layer since it has a feminine cut that fits snugly in all the right places while still allowing room for a light layer underneath. The length in the torso and arms are just right and it comes with the standard drawstring cinch around the waist of the jacket to keep the cold out.

Compressibility
Compressibility is one category where this layer excels because it compressed down the smallest of the jackets without hoods. It also has the ability to stuff into its own jacket pocket to a size a bit smaller than a liter water bottle. However, like most the other layers that stuffed into their own pockets, it does involve a good deal of work to actually zip up the pocket.

Features
Although lacking in any extra features, its simplicity is where the Thermostatic shines. However, the men’s version of this jacket does has a chest pocket which is missing in the women’s version and would be a nice extra feature that was present in most of the other jackets in this category.

Breathability
The Thermostatic performs decently in terms of breathability though the nylon shell it’s made out of is no comparison to having breathable side panels or a softshell material like the Nano Air. However, as a mid layer for cold weather activities like downhill skiing or ice climbing this jacket performs just fine.

Style
Testers thought that the Thermostatic had a nice style that is very similar to the North Face Thermoball in that it could be worn around town as well as on outdoor excursions. It features a diamond quilt pattern that looks nice though Mountain Hardwear could offer a wider array of colors in this jacket. 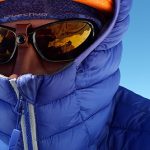 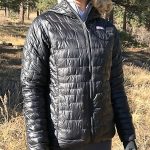